Last minute of the war in Ukraine, live | Von der Leyen argues that Russia is the “most direct threat to the world order” | International 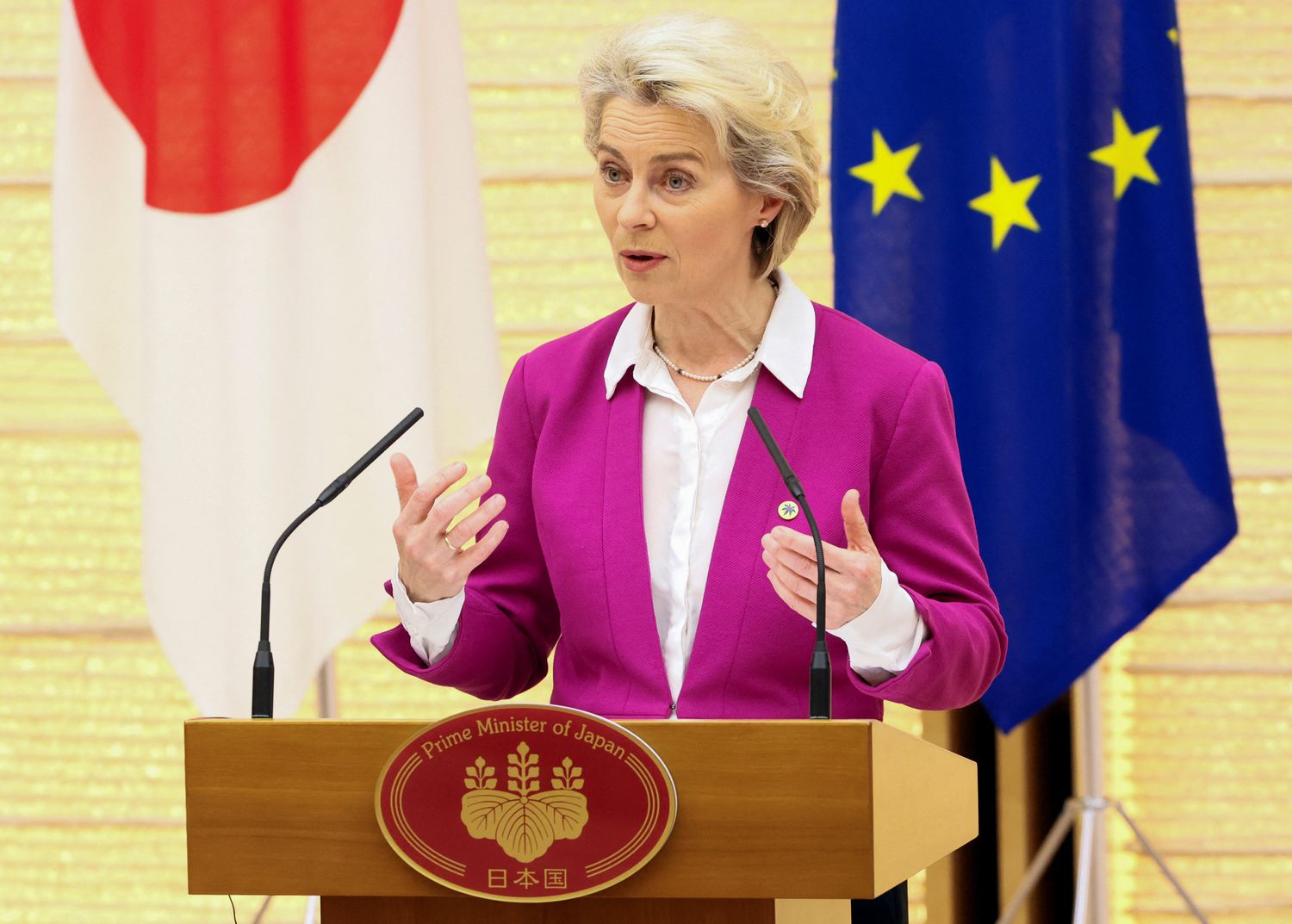 Amnesty International (AI) has denounced this Wednesday purges in the classrooms of Russian schools and universities for the expression of opinions contrary to the current Russian military campaign in Ukraine. “Academic freedoms are also being trampled on. Educators are forced to spread anti-Ukrainian propaganda and glorify the Russian special operation in Ukraine,” Bruce Millar, AI’s director for Eastern Europe and Central Asia, said in a statement.

Millar has denounced reports of teachers being detained, fired or fined for anti-war comments made publicly or in the course of their classes. The note highlights Roman Melnichenko, an associate professor at Volgograd State University, who was fired solely for forwarding a comment against Russian military intervention on the VKontakte social network. Another teacher, Yelena Baybekova, who teaches mathematics in the city of Astrakhan, at the mouth of the Volga River, was expelled for making political comments during classes, a charge she strongly denies.

The denunciation of the mother of a student was the cause of the dismissal of an English teacher on the island of Sakhalin (Pacific Ocean), Marina Dubrova, who considered the contest during a break an “error”. Dubrova not only lost her job, but she had to appear in court and was fined 30,000 rubles (about 370 dollars) for “discrediting the Armed Forces”. Another English teacher, Irina Gen, could be sentenced to jail for calling Russia “a totalitarian state” after being accused by one of her students in the city of Penza.

In addition, in some schools, students from seventh to eleventh grades receive lessons on the campaign in Ukraine, in which they are taught that this “is not a war, but a special peacekeeping operation.” The objective of the operation —according to the official doctrine— is to “protect” the population of the people’s republics of Donetsk and Lugansk, and Western economic sanctions will have a positive impact on the national economy. These classes will be mandatory from September 1, according to the Minister of Education, Sergei Kravtsov.

Indoctrination includes the participation of schoolchildren and children in nurseries in pro-war acts, which violates international law, according to AI. “Russian authorities must immediately cease their shameful campaign of indoctrination of children and young people, and stop prosecuting teachers simply for expressed dissenting positions,” AI stressed.

Are US Airline Passengers Unhappy?