Last minute of the war, live | Moscow steps up its attack in eastern and southern Ukraine as kyiv attempts another corridor in Mariupol | International 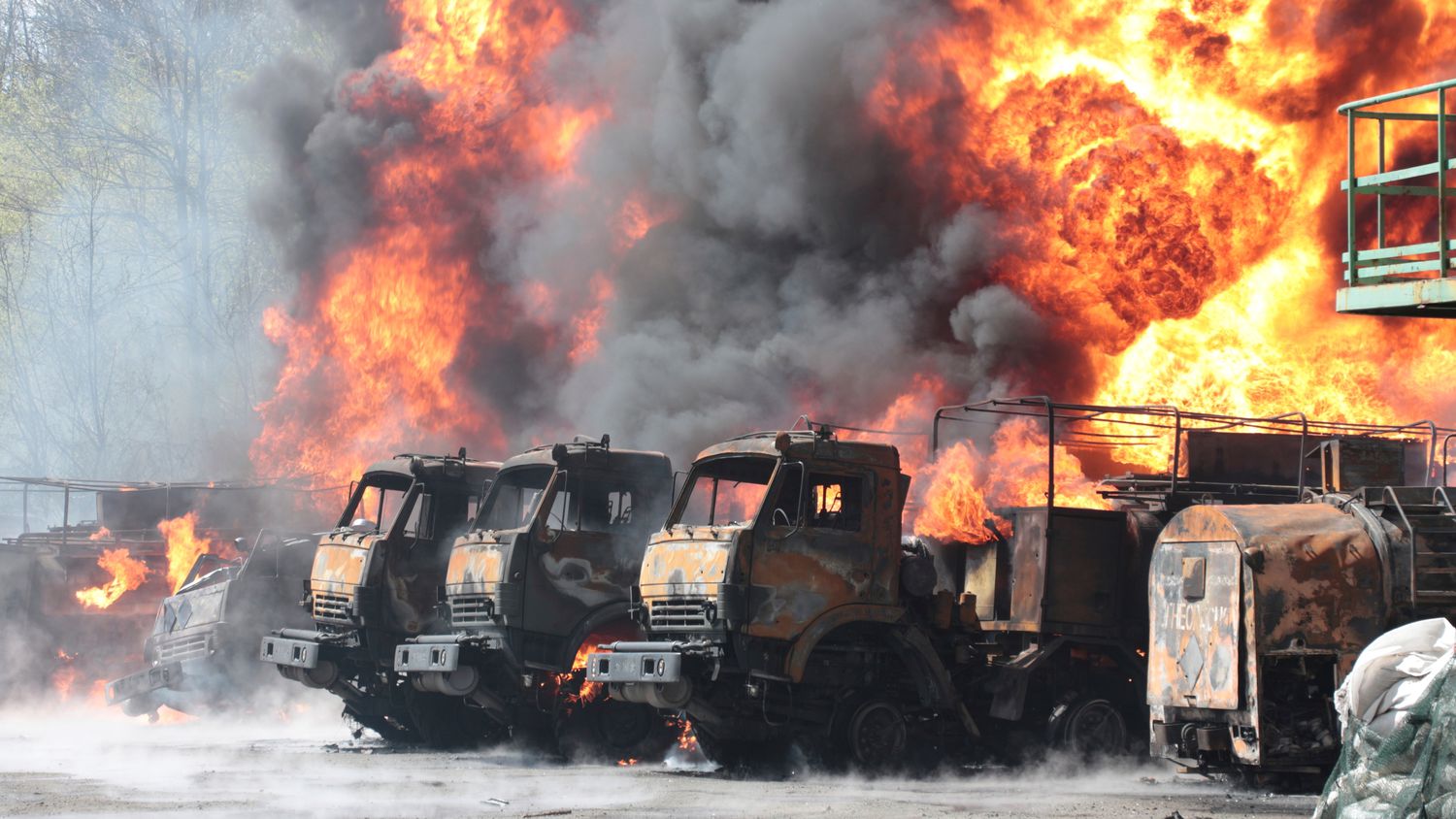 Von der Leyen proposes a veto “to all Russian oil in Europe”: “It will not be easy, but we have to do it”

Ursula von der Leyen, President of the European Commission, in the European Parliament this Wednesday: “Putin must pay a high price for his brutal aggression. The future of the EU is also written in Ukraine. Therefore, today I want to talk about two issues: the first, sanctions; the second, reconstruction for Ukraine. Today we are introducing our sixth package of sanctions. First, we sanctioned high-ranking military commanders who committed war crimes in Bucha”, begins Von der Leyen, who points out: “We know who you are, you are not going to escape this”.

Von der Leyen also announces the sanctions against the Sberbank bank: “It is the largest Russian bank”, announces the president of the commission, who says that Sberbank will not be able to use the Swift international payment system. Von der Leyen announces sanctions against three media corporations that will not be allowed to distribute their content in the EU. “They amplify Putin’s lies”, reasons the president of the Commission. “And the last [en el nuevo paquete de sanciones] is the oil. When the leaders met, they agreed to end our dependence on Russian fossil fuels. And in the previous sanctions package we started with coal, and today we continue with oil. And let’s be clear: it’s not going to be easy. Some member states are very dependent on Russian oil, but we just have to do it, so today we propose to ban all Russian oil in Europe.”

The President of the Commission explains that the EU will carry out the embargo on Russian oil so that it can find alternative sources of supply and “minimize the impact on the global market”. “That is why we will end the supply of crude oil in six months and refined products at the end of the year,” announces Von der Leyen, adding that it is the way to “minimize collateral damage against us and our allies around the world” . “To help Ukraine we have to make sure our economy stays strong,” she adds.

Von der Leyen, after announcing the sixth package of sanctions proposed by the Commission, now brings up the proposals of the executive arm of the EU for the reconstruction of Ukraine. “We want Ukraine to win this war, but we also have to set the conditions after the outcome of the war. And this is my second point: support and reconstruction”, announces Von der Leyen, who speaks of “immediate economic support to help the Ukrainians” and “suspend all taxes on exports of Ukrainian products for a year”.

“But we all know that this is not enough for short-term relief. Ukraine’s GDP is going to fall between 35% and 50% this year alone”, recalls Von der Leyen, adding: “Much has to be rebuilt. Of course, in the heat of war it is difficult to come up with a precise estimate, but the economies calculate several billion euros. And here, honorable members, Europe has a special responsibility to Ukraine. With our help, and with the help of multinational institutions and other global partners, Ukraine can rebuild its country for the next generation, and that is why today I propose that we start working on an ambitious recovery package for our Ukrainian friends,” he says. Von der Leyen, who ends his speech with: “Glory to Ukraine! Long live Europe!”

You can consult in the video that follows these lines the appearance of Von der Leyen in the European Parliament:

How does it compare to other countries?