Latest news from the war in Ukraine, live | NATO will deploy battalions in Bulgaria, Hungary, Romania and Slovakia | International 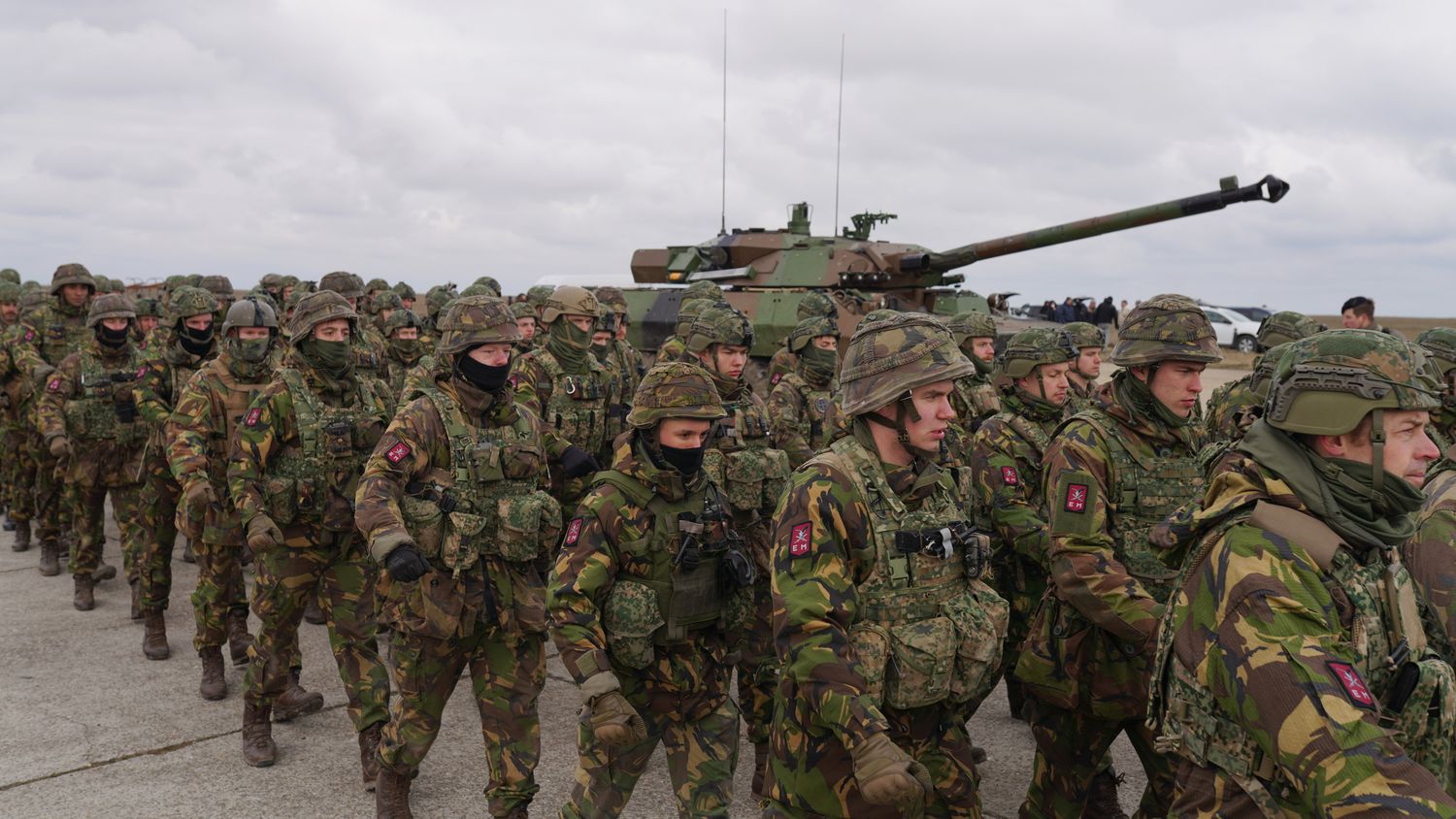 Von der Leyen: “Putin has become the worst enemy of the Russian people”

The leader added that community sanctions against Moscow, ranging from the freezing of assets and reserves or the expulsion of the vast majority of Russian banks from the SWFIT transfer system, are suffocating the Russian economy. “Interest rates have risen 20% and the risk rating agencies have placed the Russian bond in the junk category,” added the President of the Executive, who pointed out that the European Union has taken measures that pursue “the Putin’s strategic failure.

Von der Leyen has also referred to food and energy security, both at risk due to the impact of the Russian invasion on Ukraine, a country whose farmers are unable to sow the next harvest of the so-called “breadbasket of Europe”. “In addition, Putin is blocking hundreds of ships loaded with wheat in the Black Sea. The consequences will be felt from Lebanon, Egypt and Tunisia to the center of Africa or the Far East. I call on Putin to let those ships sail. Otherwise, he will not only be responsible for war deaths, but also for famines. Let those ships out!” he exclaimed.

The President of the Commission has indicated that the EU has agreed to allocate 2,500 million until 2024 to help regions around the planet to combat food insecurity. In terms of hydrocarbons, Von der Leyen has pointed out that energy policy is also “security policy” and has defended the Commission’s plan to reduce the community’s dependence on Russian gas by two thirds within a year. “It is very ambitious but we can achieve it,” said Von der Leyen, who will deal tomorrow in Brussels with the president of the United States, Joe Biden, to find formulas to increase US exports of liquefied natural gas to the EU.

The German conservative has praised the resistance of the Ukrainian people against the invasion and has pointed out that “if freedom has a name, that name is Ukraine and the Ukrainian flag is today the flag of freedom”. She also referred to the unity of the EU regarding Russian aggression and asked to continue on this path. “If there is one thing that Putin has not anticipated, it has been our unity, the speed of our actions and our determination. Let him have no doubt that we will keep the pulse. Long live unity and long live Europe!” concluded the President of the Commission.

Before the German took the floor, the President of the European Council, Charles Michel, stressed that the responsibility for the war falls entirely on Russia, as well as that all those responsible for the conflict “will face international justice without impunity”. “We have had a month of war, a month of death, destruction and suffering. A month of Russian terror against the people of Ukraine and a month since the democratic world stood up in force to condemn Russia against this barbaric and immoral war”, said the former Belgian Prime Minister.

See in the video that follows these lines the intervention of Von der Leyen and Michel:

everything that includes its price in the USA.

NBA: LeBron James forgets the criticism with alcohol: “I go home and drink wine or tequila every night”

NBA: LeBron James forgets the criticism with alcohol: "I go home and drink wine or tequila every night"