Latest news from the war in Ukraine, live | The White House clarifies Biden and says that the US does not seek regime change in Russia | International 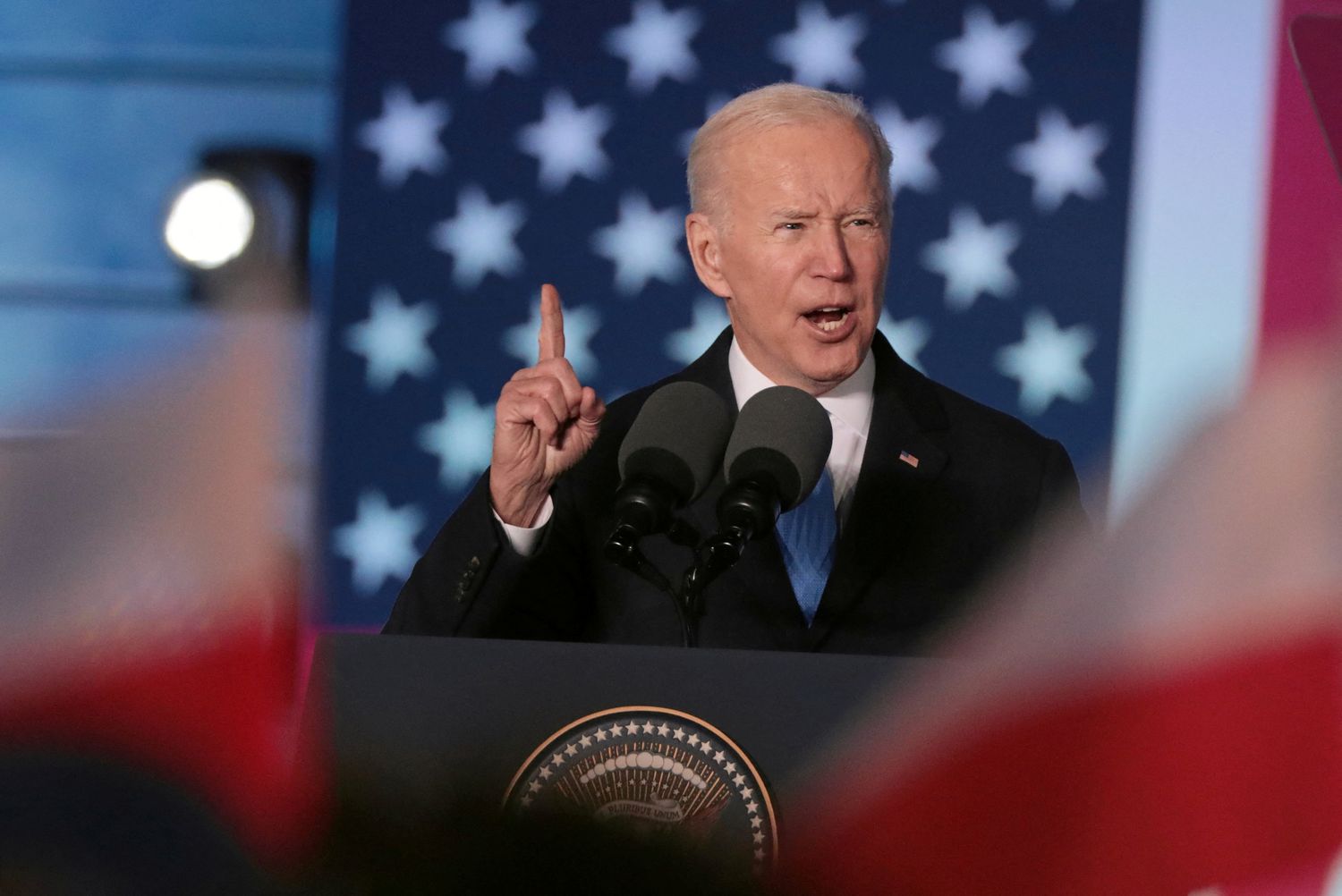 The mayor of the Ukrainian city of Mariupol, Vadim Boichenko, has accused Russia this Sunday of wanting to eliminate the port city and of carrying out “ruthless action” against all residents, as he stated in an interview with the news agency Ukraine Union.

“They have not been charged with protecting anyone. Their task is simply to wipe the city off the face of the earth, including its inhabitants. This is genocide, there is no other way to call what is happening,” said Boichenko, who added that a military court “is waiting for[l presidente ruso, Vladímir] Putin and the entire Russian army.”

Boichenko has assured that the blue and yellow flag of Ukraine continues to fly over Mariupol and that Russian troops have not yet taken control of the port city. “Our soldiers are doing everything possible to ensure that this continues in the future,” he added.

However, some parts of the city are already under Russian control, the mayor explains in the interview. “The city is surrounded, the ring is narrowing (…) In addition, 90% of the housing stock has been damaged in one way or another. It is 2,600 houses, of which 60% have a direct impact by bombing. 40% is no longer recoverable,” Boichenko detailed.

In relation to Russia’s statements about the bombing of the mother and child hospital in the port city, which the Kremlin described as fake news, the mayor of Mariupol has assured that “Russia has lied, lies and will continue to lie after the war”. “It is difficult to even comment. Our hospital was on the left bank, which was the first to suffer a massive shelling by Russian troops,” he said.

“In the hospital there were medical staff, women in labor and, worst of all, many children. And not just newborns. This large building housed pediatric trauma and surgery. And there are children with injuries, the same ones that we pulled out from under the debris,” Boichenko lamented.

March 13 was the last time that the city council offered information on the number of deaths since the start of hostilities, when more than 2,000 deaths were counted. On the updated figure, Boichenko has preferred not to give specific data: “I don’t want to scare anyone. I can say with certainty that this figure is already much higher. There are thousands of people.”

Regarding the future of the city, besieged by Russian troops, the Mariupol councilor believes that “time will tell”, refusing to comment on the future or a possible liberation by Ukrainian troops from abroad. (EuropePress)

FDA for approving additional boosters for those over 50

NBA: LeBron will not have a blank season: award for worst actor

NBA: LeBron will not have a blank season: award for worst actor