Latest news from the war in Ukraine, live | Zelensky ready to discuss Ukraine’s neutrality at the next meeting with Russia in Turkey | International 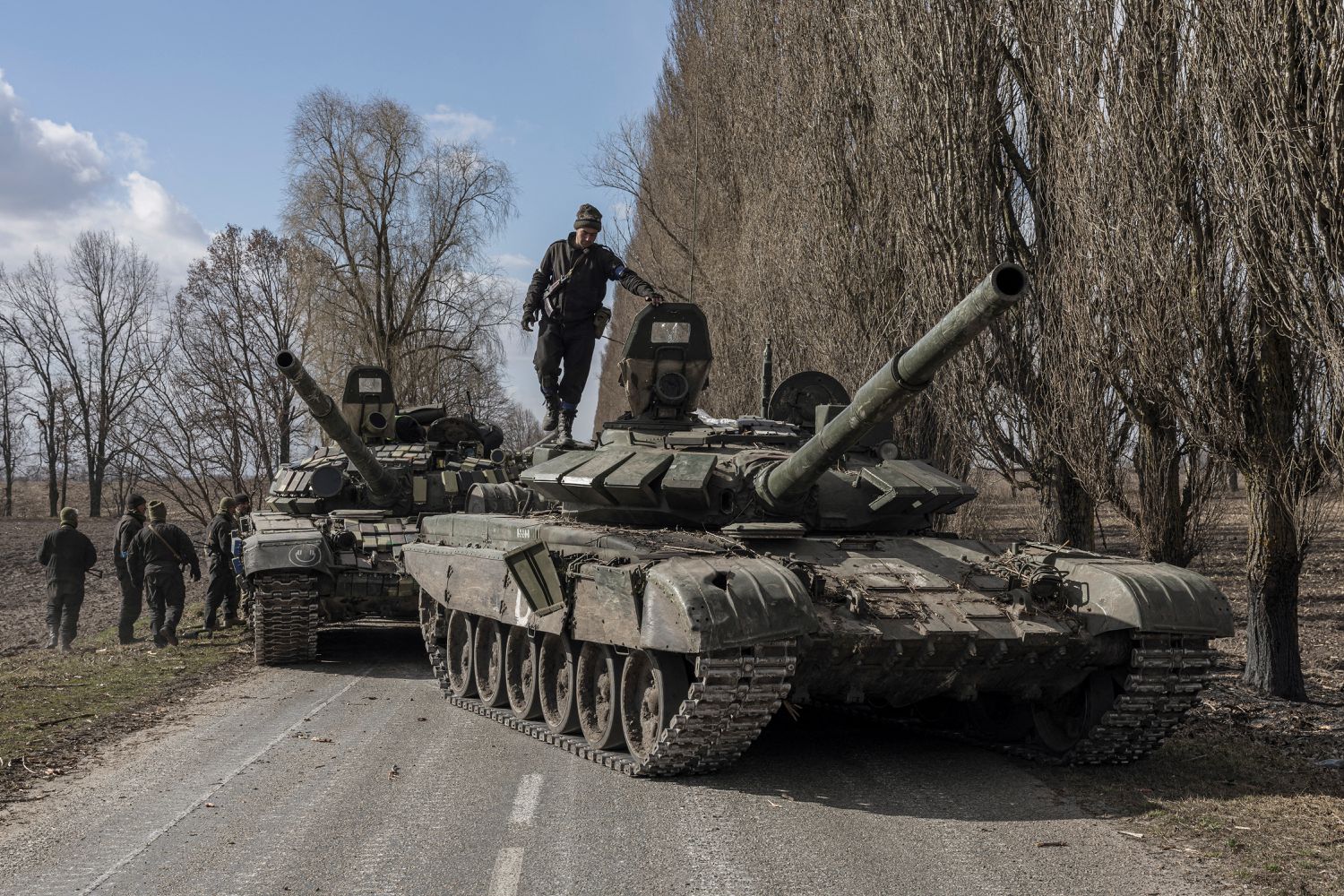 Sánchez, on Putin: “Let’s hope he pays as soon as possible for his war crimes before the International Criminal Court”

Pedro Sánchez, President of the Government of Spain, in a speech this Monday in Madrid at the Generation of Opportunities business meeting: “Something unimaginable since the Second World War has happened a little over a month ago, such as the invasion of Ukraine”, Sanchez starts. “Since that fateful February 24, we have seen in the media the siege of cities like kyiv and Mariupol, the destruction of infrastructure as important to citizens as a maternity hospital, the bombing of a theater where more than a thousand civilians…”, continues the President of the Government.

Sánchez affirms about Vladimir Putin, president of Russia: “There are, without a doubt, imperialist motivations of a politician with delusions of grandeur and determined to go down in history. I believe, indeed, that he has gone down in history for his crimes and his ravages. We hope that he pays as soon as possible for his war crimes before the International Criminal Court”, says Sánchez, who affirms that Putin wants to annihilate the model of peace, freedom and democracy that European democracies represent. “The war also has serious economic consequences for those who do not suffer it,” says Sánchez about the rise in energy prices and other products. “We have the obligation to respond to the war by defending Ukraine, stopping Putin, and shielding the well-being of our societies on a global scale, on a European scale and also on a national scale”, adds the President of the Government, who says that Spain will progressively increase Defense spending up to 2% of GDP.

Sánchez highlighted the EU’s humanitarian response to the refugee crisis caused by the Russian invasion, with more than 3.8 million displaced to other countries. “Europe has responded immediately, and has responded unitedly. As he also did during the pandemic, and we have to feel proud, ”says the president.

Sánchez announces the axes of the shock plan that the Council of Ministers will approve tomorrow, Tuesday. “It will serve to protect the citizens and the sectors most affected by the war,” says the president. “We are focused on mitigating the negative effects that the war can have on the Spanish economy and society. An economy that had begun to grow robustly and is also creating jobs robustly, at historical levels. The year 2021 closed with a growth of 51% of the GDP, the highest in two decades”, says Sánchez, who lists the axes of the shock plan: the first, measures to help workers, refugees and humanitarian aid; the second, measures for the business fabric; the third, measures for transportation; the fourth, cybersecurity measures; and the fifth, energy measures.

You can consult Sánchez’s intervention in the video that is behind these lines: