Latrell Mitchell buys his parents their ‘dream home’ for $1.8million

Favourite child! Footy star Latrell Mitchell shares his joy after buying his parents their ‘dream home’ for $1.8million – and the owners had NO IDEA he was bidding until after the auction

The South Sydney Rabbitohs fullback won an auction for a six-bedroom, 19-hectare property in his hometown of Taree on the NSW mid-north coast.

‘Today I bought my parents Matt and Patricia their dream home!’ Mitchell posted to Instagram on Saturday. 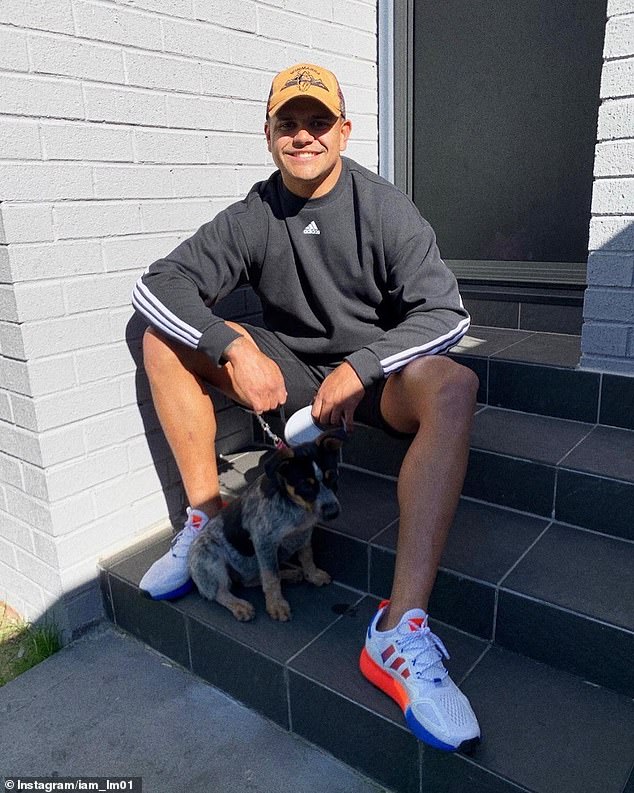 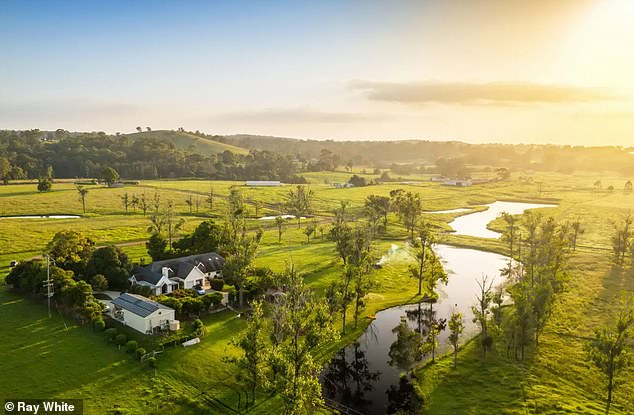 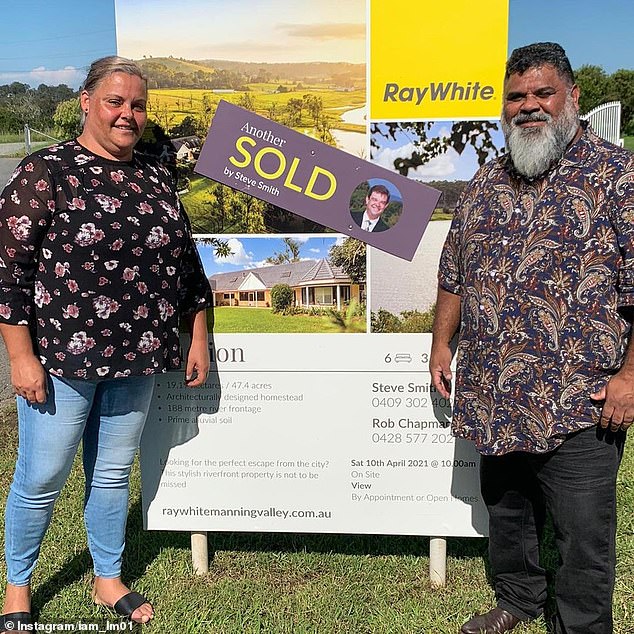 Mitchell can afford to be generous after signing a contract extension with the Rabbitohs worth $875,000 per season earlier this year.

Steve Smith of Ray White Real Estate said Mitchell’s parents were ‘over the moon’ with the home and the sellers were delighted the indigenous star won the auction.

‘I met his parents after the auction and they’re over the moon. He’s a great role model.’

The European-designed six-bedroom, three-bathroom house is situated on 19 hectares on the river in the Manning Valley boasting several dams and paddocks.

The home is eco-friendly with solar-power, made with locally-sourced recycled materials and featuring a stunning sandstone fireplace and multiple outdoor entertaining areas.

The north-facing property also has a six-car garage with internal access and two master upstairs bedrooms.

Mr Smith said neither he nor the vendors were aware that the footy star was the successful bidder until after the auction was complete. 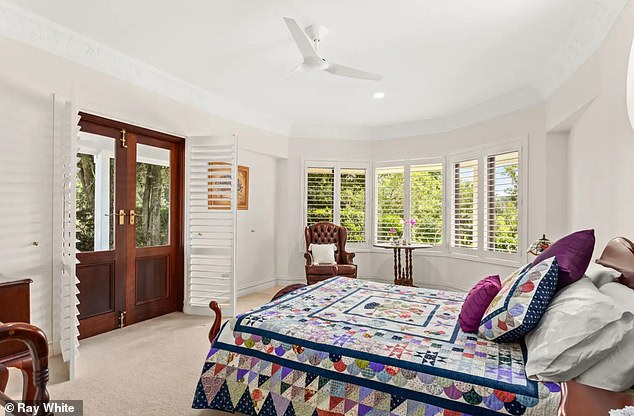 The home is eco-friendly with solar-power, made with locally-sourced recycled materials and featuring a stunning sandstone fireplace and multiple outdoor entertaining areas 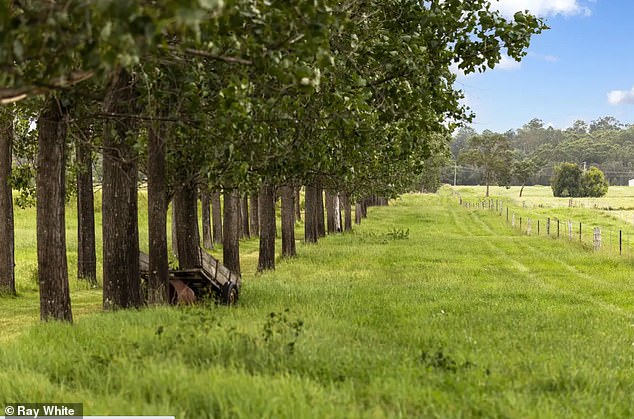 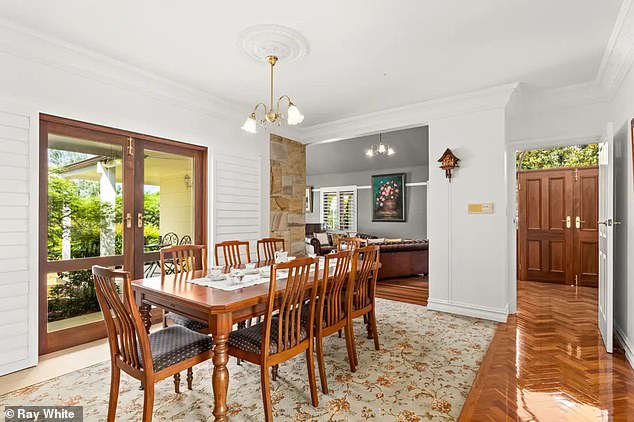 The home is eco-friendly built from locally-sourced recycled materials 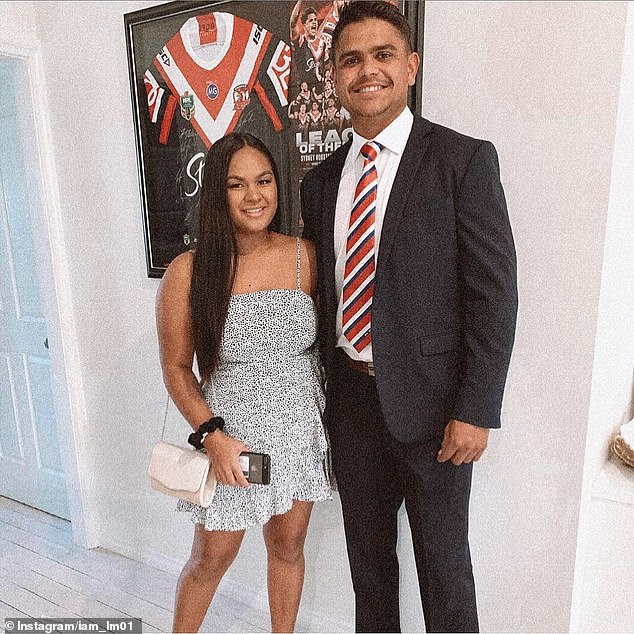 Nathan McCullum, a friend of Mitchell’s who also works with coach Wayne Bennett at the Rabbitohs, was bidding on behalf of the South Sydney star.

The sellers were particularly pleased to hear their house went to the Mitchells as they are ‘Taree people’.

‘Congrats to you and the fam,’ South Sydney teammate Alex Johnston said. 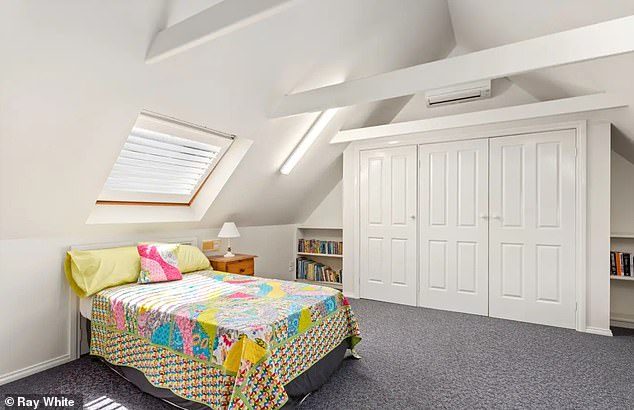 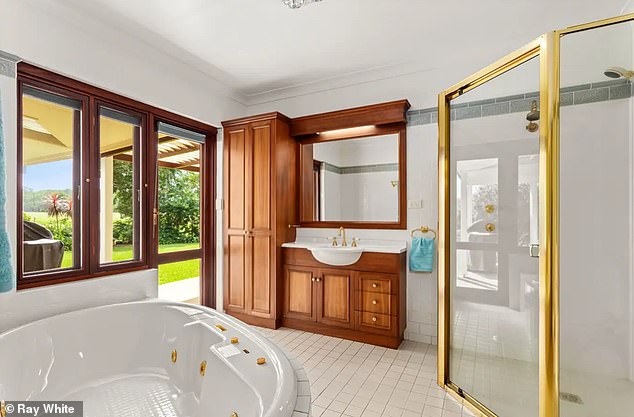