A student who said women were born with female genitals and claimed the difference in physical strength between men and women ‘was a fact’ is facing disciplinary action by her university.

Lisa Keogh, 29, who studies law at Abertay University in Dundee, Scotland, was reported to university chiefs by her classmates after she said that women were not as physically strong as men.

The mature student, who is in her final year, is now facing a formal investigation by the university for the ‘offensive’ and ‘discriminatory’ comments. 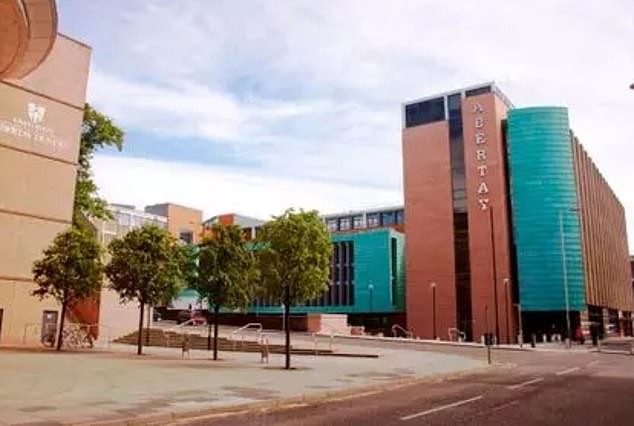 Lisa Keogh, 29, who studies law at Abertay University in Dundee, Scotland, is facing a formal investigation by the university for comments that were deemed ‘offensive’ and ‘discriminatory’ 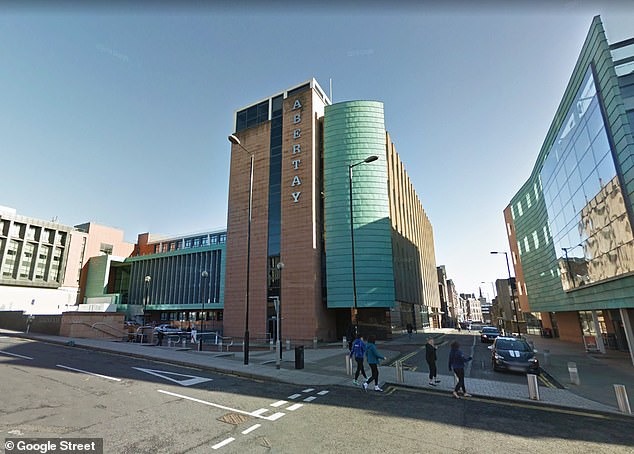