One of the top lawyers in the Flint water crisis settlement was caught by the judge sleeping during Tuesday’s Zoom hearing to discuss the fairness of legal fees.

Philadelphia lawyer Mark Cuker was called out by US District Judge Judith Levy after he appeared to doze off while Flint residents were speaking out against the proposed settlement at the Genesee County Circuit Court in Flint.

He was slumped in his chair with his eyes closed, the Detroit Free Press reported.

‘He has decided to take a nap during the remarks,’ Levy said, according to the Detroit Free Press.

When Cuker woke up, the paper reported that he apologized to the court and to the speakers and said he took an early flight and had little sleep.

‘I meant no disrespect,’ he said. 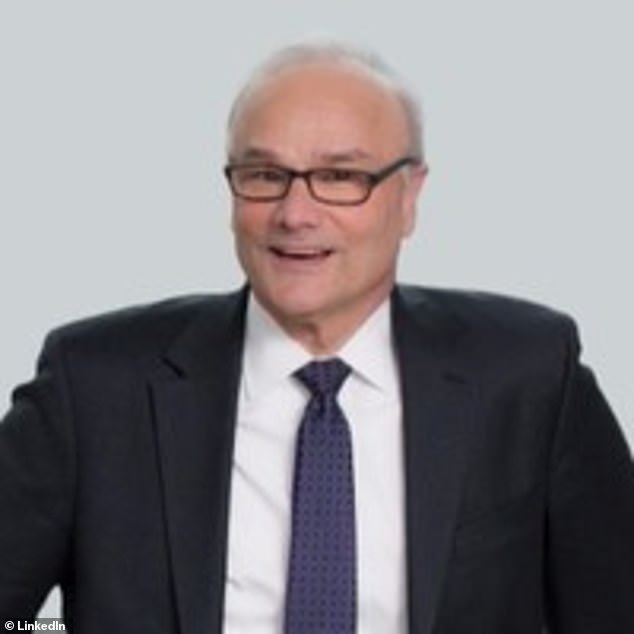 Mark Cuker, one of the top lawyers fighting on behalf of Flint residents in the water crisis situation, was caught dozing off during Tuesday’s hearing via Zoom. He apologized in court and said had been flying and had little time to sleep 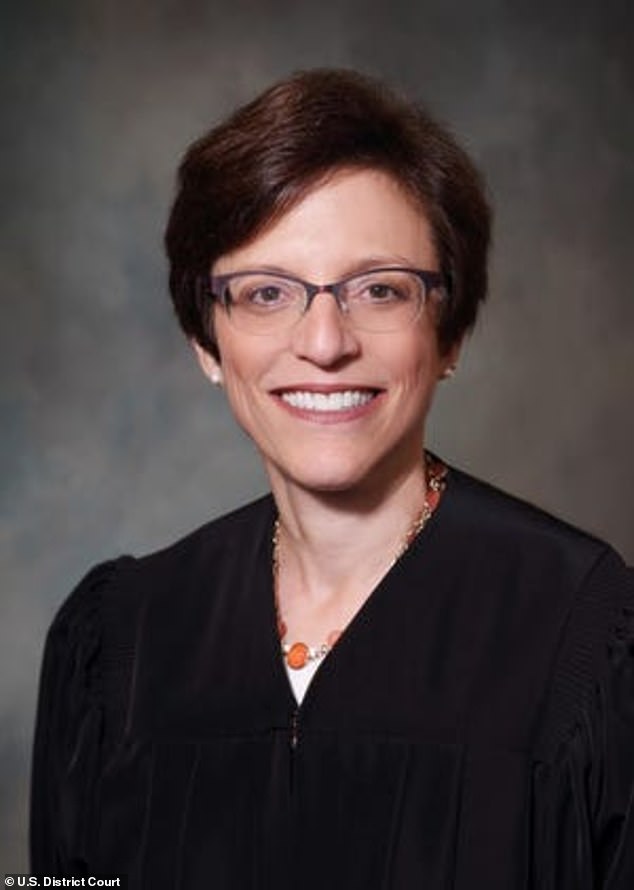 Cuker was called out by US District Judge Judith Levy. The two have had battles throughout the settlement 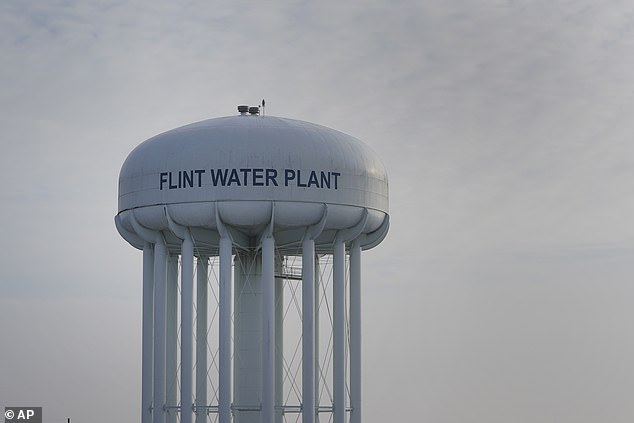 There hasn’t been any public backlash to the the lawyer nodding off.

Cuker has been one of the top attorneys fighting on behalf of Flint residents and recently battled with Levy over off-the-record conferences with other attorneys.

There hasn’t been any public backlash when the attorney nodded off. Cuker has been one of the top attorneys fighting on behalf of Flint residents and recently battled with Levy over off-the-record conferences with other attorneys.

Tuesday’s virtual hearing, where he was caught dozing off during former Flint Mayor Dr. Karen Weaver’s testimony, was the first time Flint residents were able to weigh on in the $641million settlement, of which 33 percent – about $202million – would cover attorney fees.

Residents were joined by community leaders, former Mayor Weaver and the Michigan Lawsuit Abuse Watch, which organized the rally outside of the courthouse on Tuesday and started a petition.

They watched the hearing on screens outside the federal courthouse in eastern Michigan and then held a rally.

Michigan Lawsuit Abuse Watch spokesman Robert Dorigo Jones told DailyMail.com they believe a legitimate attorney fee would be between 15 and 20 percent, which would give more money to the victims of the crisis.

‘$202 million is an outrageous money grab. We would like these fees to go to the people of Flint,’ he said.

‘In a way, this is making allies become adversaries,’ Dorigo Jones told DailyMail.com.

It’s unknown exactly how many victims are entitled to compensation and how many attorneys would be paid.

During Tuesday’s rally, Weaver was one of the speakers who said opposed the high percentage of lawyer fees. 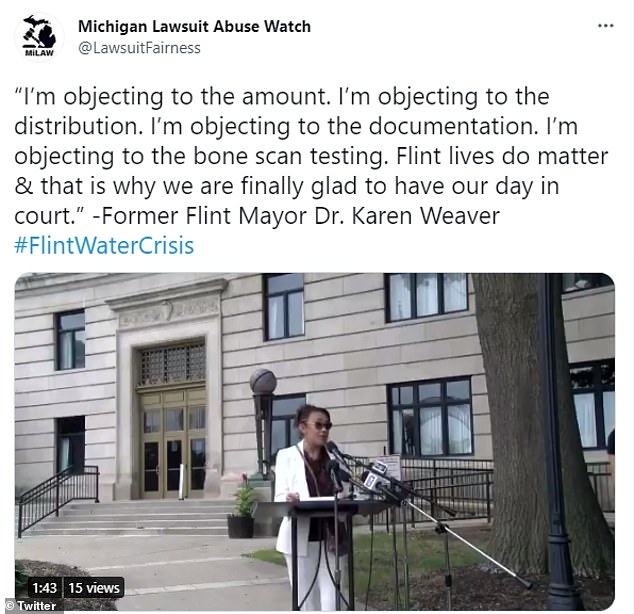 Cuker has been a guest on Weaver’s radio program in the past and been praised by the former mayor as someone fighting for Flint residents, the Detroit Free Press has reported.

There haven’t been any videos or screengrabs shared on social media like in other Zoom gaffes over pandemic.

Recording of a court proceeding held by video or teleconference, including ‘screenshots’ or other visual copying of a hearing, is absolutely prohibited, according to federal court rules in Eastern Michigan.

Teenagers due to be indicted over links with Samuel Paty killer: judicial sources

Heartbreaking moment husky is abandoned on side of road as owners drive off and leave it...