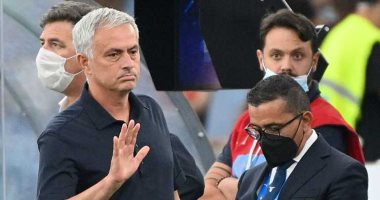 The Portuguese Jose Mourinho, coach of the Roma team, lost his first match in the Italian capital derby against his neighbor Lazio, 3-2, which brought the two teams together, on Sunday evening, at the “Olympico” stadium, in the sixth round of the Italian League championship for the current season 2021/2022. .

5 tips + 5 requirements.. Everything you need to know about "body sculpting" before and after the operation