Lazio’s preparations for their Champions League clash against Club Brugge were thrown into chaos following fears of a Covid outbreak within the squad.

The Serie A outfit take on Club Brugge away on Wednesday night in Europe’s elite competition, but according to Tuttomercatoweb, Simone Inzaghi was left with a depleted squad on Tuesday.

Only 12 players trained on the eve of the Champions League encounter – leading to fears that coronavirus has ravaged Lazio’s squad following tests carried out on Monday. 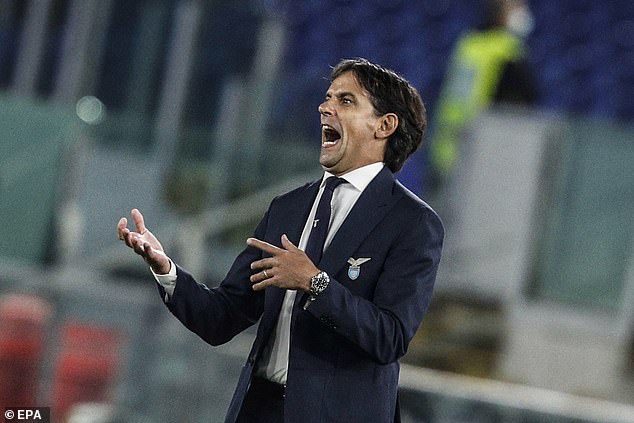 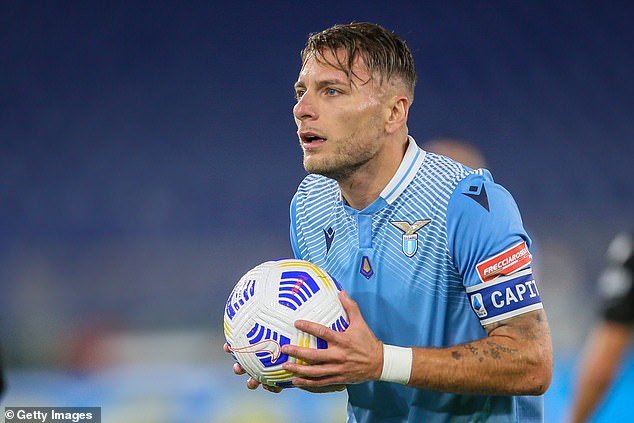 A total of nine players were missing from the training session, including star names Ciro Immobile and Luis Alberto.

The reasons for their absence from training has yet to be officially explained by the Serie A outfit but there are big concerns there has been a Covid outbreak.

Lazio will be desperate that the situation isn’t as serious as feared as they continue their Champions League assault.

Lazio made the perfect start to their Champions League campaign after surprising Bundesliga giants Borussia Dortmund at home last week. 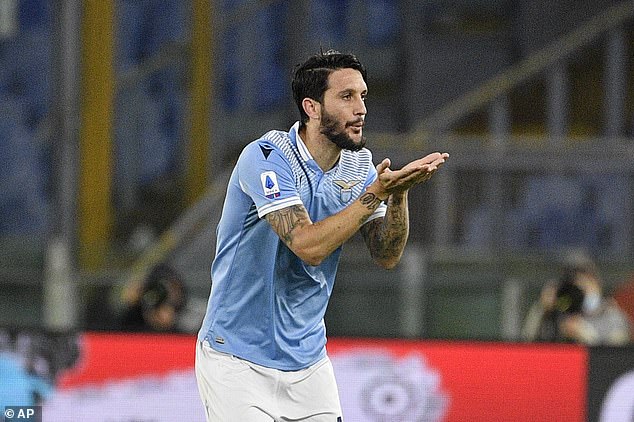 The Italian outfit ran out 3-1 winners thanks to goals from Immobile and Jean-Daniel Akpa Akpro while Dortmund goalkeeper Marwin Hitz put through his own net.

After making such a strong start to their European adventure, Lazio would quietly fancy their chances of progressing through their group – which also consists of Zenit Saint Petersburg – but Inzaghi will be hoping their dreams aren’t scuppered due to a Covid outbreak.

While they have made a strong European start, they have endured a difficult opening to the new Serie A campaign.

Lazio languish in 12th place, having picked up just seven points from their opening five fixtures. 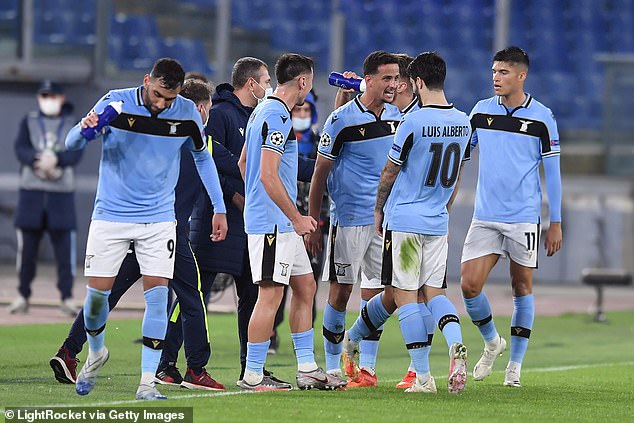