Lazio makes a “strange” deal with an African immigrant who has never played football! 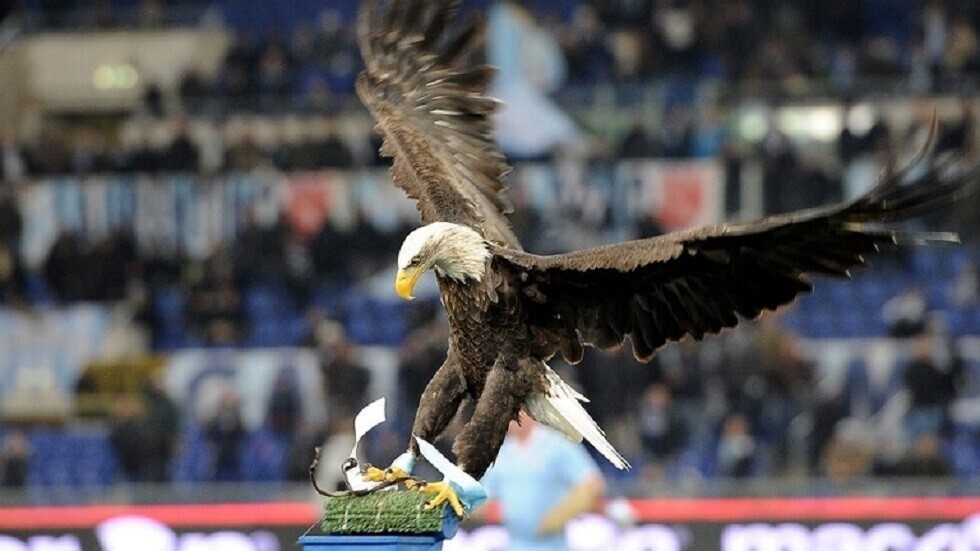 According to “LazioNews24”, Coulibaly never played football, and Lazio signed with him by personal decision of club president Claudio Lotito.

He indicated that the Italian club president had risked inviting Larson, based on what he was told about the African boy’s talents.

The Ivorian teenager has never played competitive football, according to LazioNews24 🤷‍♀️ pic.twitter.com/fZU71o0gk5

“Even a few months ago, he never touched the ball, but we discovered a lot of talent. He suffered a lot where he used to live, he came to Rome alone, and he has great strength. I met him by chance. One of my friends told me,” said the sports director of Lazio’s academy, Mauro Bianchiese. I was a social worker, to give him a personal gift and to go visit the boy. We received many reports, but this time I trusted him. It was a joy, a surprise. “

He added, “He has the talent, and he has values. He has to learn the language well and feel comfortable, but we registered him after a lot of effort. He became a Lazio player on December 28, with an Italian passport.”

Larson Coulibaly will play in the first term with the Lazio U-18 team.

A palm oil alternative could help save rainforests