The pancreas is one of the important organs in the human body, and the functions of the pancreas are evaluated through several tests, and these tests include pancreatic secretin function test, elastase test, and computed tomography scan (CT) With contrast dye, abdominal ultrasound, endoscopic CBD (ERCP) Endoscopic ultrasound, magnetic resonance imaging of the pancreas and bile ducts, according to the Cleveland Clinic report. 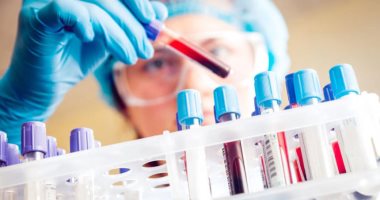 The pancreatic secretin function test measures the ability of the pancreas to respond to the hormone secretin. The small intestine produces secretin in the presence of partially digested food. Usually, secretin stimulates the pancreas to secrete a fluid that contains a high concentration of bicarbonate. This fluid neutralizes stomach acid and is necessary to allow a number of enzymes to work in the body. Breaking down and absorbing food. People with diseases involving the pancreas (chronic pancreatitis, cystic fibrosis, or pancreatic cancer) may have impaired pancreatic function.. 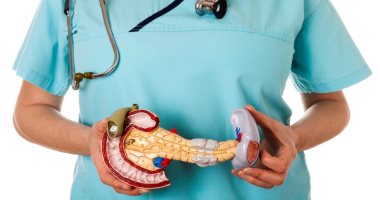 Abdominal ultrasound can reveal gallstones and fluid from abdominal inflammation (ascites), which can also show an enlarged common bile duct, abscess, or pseudocyst..

Endoscopic imaging of the pancreas and biliary tract

during the procedure Pancreatic function test. A health care professional places a tube down the throat, into the stomach, and then into the small intestine. A small catheter is passed into the pancreas and bile ducts. A dye is injected to help the doctor see the structure of the common bile duct, other bile ducts, and the pancreatic duct on X-rays.. 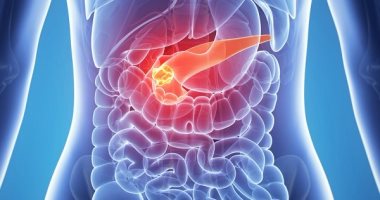 During this test, a probe attached to an optical scope is placed down the throat and into the stomach. The sound waves show images of the organs in the abdomen. Endoscopic ultrasound may reveal gallstones and can be helpful in diagnosing acute pancreatitis when an invasive test such as ERCP to aggravate the situation.

Influenza can pose a serious threat to someone who already suffers from chronic diseases such as diabetes, and diabetics...

Creatinine is one of the blood tests that shows the percentage of its transport through the bloodstream to the...

Tesla is moving its headquarters to Texas: here’s why

What does etiquette say? Know the types of women's bags and how to carry each of them