Lebanon .. Bassil declares his determination to reconsider the document of understanding with “Hezbollah” 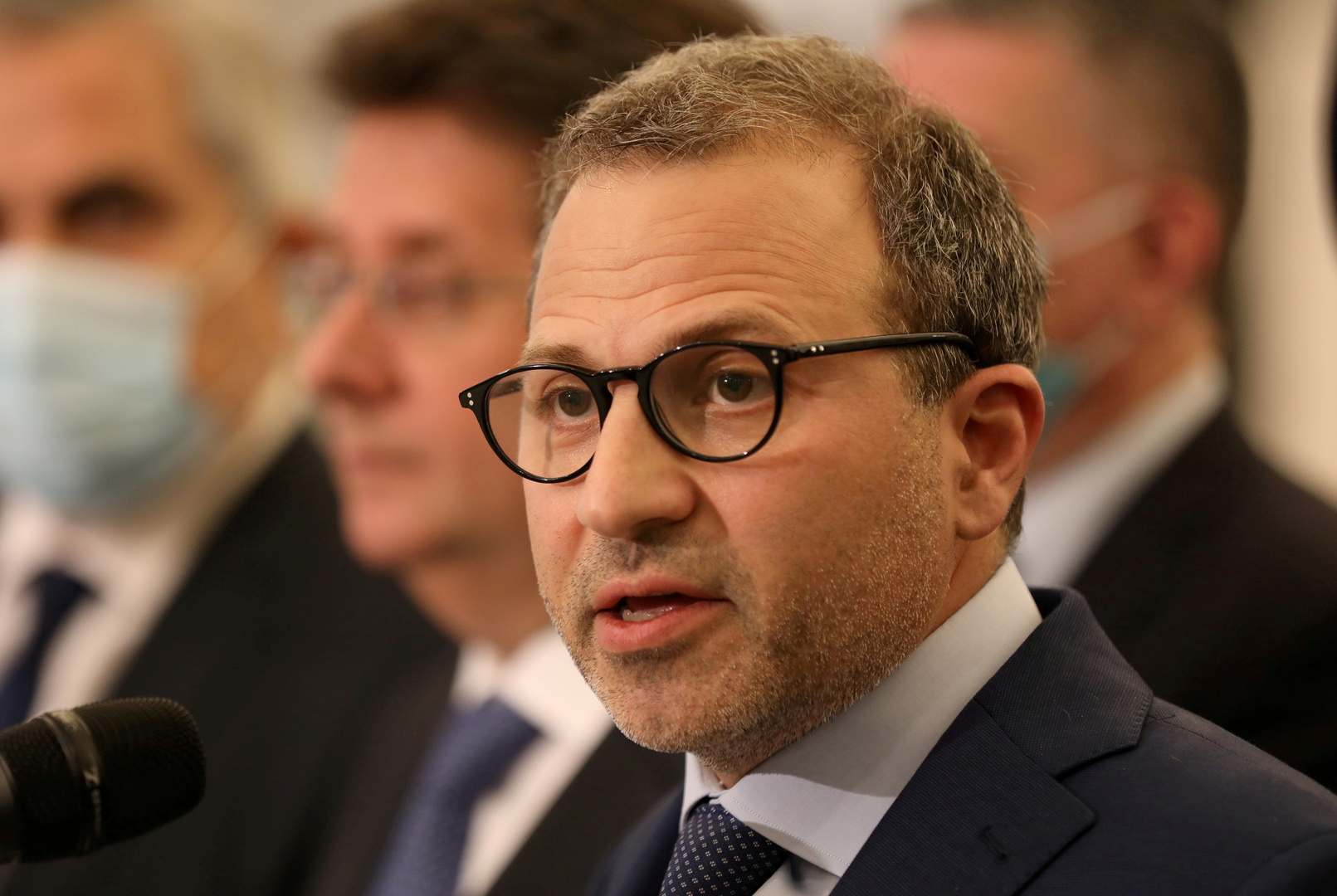 The head of the Lebanese Free Patriotic Movement, Gebran Bassil

Gebran Bassil, head of the Lebanese Free Patriotic Movement, announced the political and economic papers of the movement, stressing the movement’s determination to reconsider the document of understanding with Hezbollah with the intention of developing it.

Bassil said in a press conference commemorating March 14: “The movement wants to fortify Lebanon in the face of any aggression from Israel or from terrorist groups, and considers the Lebanese army the primary responsibility for defending the borders and existence. And until the ban on supplying it with the necessary weapons is lifted, until it is resolved.” The hoped-for peace, the current sees the need to adopt a national defense strategy based first on internal understanding, secondly on preserving the elements of Lebanon’s strength to maintain the balance of deterrence with Israel, and thirdly on the centrality of the Lebanese state’s decision without giving up the sacred and legitimate right to self-defense.

He added, “This strategy in itself constitutes a guarantee for Lebanon that allows it and its people to keep it away from any conflict that has nothing to do with it. Based on this, and since neutrality is a concept that has its origins and rules in international laws, and it requires internal consensus, acceptance from the neighborhood, and international approval,” he added. For the current, until then, wants to neutralize Lebanon and agree between the Lebanese on a single concept: meaning the concept of Lebanon not engaging in issues that have no connection to it and its interests, but rather harms it without any benefit, without this concept meaning canceling its role or neutrality from the issues that affect it. It harms his interests or those related to the conflict with Israel. “

With regard to the understanding with Hezbollah, Bassil said, “The movement affirms its determination to review the document of understanding with the party and review it with the intention of developing it in a way that achieves protection for Lebanon from any external aggression through a defense strategy agreed upon between the two parties and with all the Lebanese in a way that preserves the state every The elements of its strength and it is allowed to neutralize itself and its children from any issue that is useless, in addition to building the state through a serious fight against corruption of all kinds, carrying out all necessary reforms for the advancement of, and developing the system in a way that stops its disruption and secures full national partnership between all components of the nation and reassures it of its future.

Has Banksy been busy again? Mural of kite-flying child appears on brick wall in Winchester

Has Banksy been busy again? Mural of kite-flying child appears on brick wall in Winchester