Lebanon .. cut major roads in protest against the deteriorating living conditions and rejecting the comprehensive closure 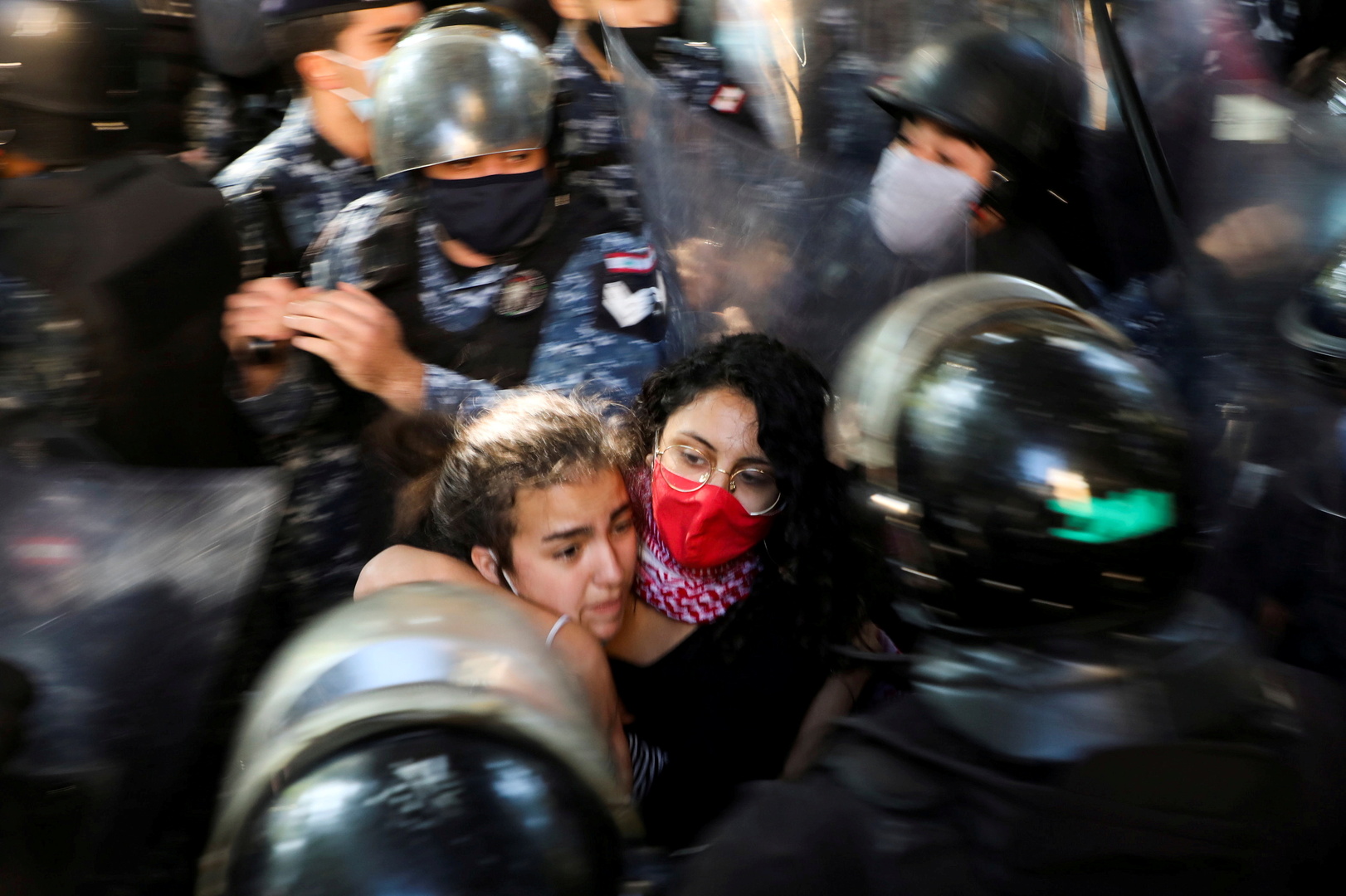 RT correspondent reported that a number of main roads in Lebanon were blocked with burning tires, in protest against the deteriorating living conditions and to reject the complete closure.

The Supreme Defense Council in Lebanon decided last week to extend the state of total closure until the eighth of next February, after it was scheduled to end yesterday, January 24.

U.S. Coast Guard rescues two pilots who abandon their crashing plane off the coast of Hawaii

Port Kembla: One dead and another critical after three people were swept off the rocks