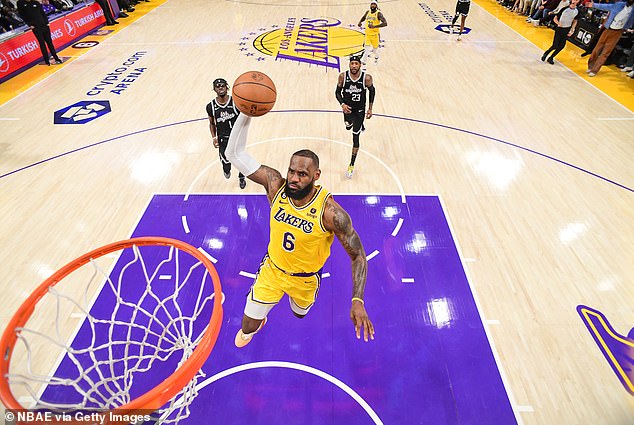 LeBron James makes NBA history by becoming the first player to score 40 points vs. EVERY team in the league as LA Lakers star continues to show no signs of slowing down in year 20

Lebron James has made NBA history yet again, by becoming the first ever player to drop 40 points against all 30 teams in the league, as the Lakers star continues to show no signs of age in year 20.

He could surpass the NBA legend sometime in the next 10 games, or less, if he keeps up the tempo, after putting up 46 points, eight rebounds and seven assists against the Clippers, despite the Lakers losing the West Coast rivalry game 133-115.

James also hit a career-high nine three-points with 6:45 to play against the Clippers, setting a career high from distance in his 1,404th game. But his brilliance wasn’t nearly enough, as the Lakers never caught up after falling behind by 23 points at halftime.

James spent the final minutes of Tuesday night’s game on the bench after tumbling in the stands following a steal on Kawhi Leonard with 5:17 to go in the third quarter, as Lakers head coach Darwin Ham didn’t want to potentially risk injuring the four-time NBA champion ahead of their five-game road trip starting on Saturday against the Boston Celtics.

Meanwhile, Kawhi Leonard and Co. pulled away for their 10th consecutive victory over their arena co-tenants in downtown L.A., as the Clippers now climb to the fifth seed of the Western Conference with a 26-24 overall record.

Paul George almost earned himself a double-double, chalking up 27 points and nine rebounds against the Purple and Gold. The less injury-prone Kawhi Leonard added 25 points in the Clippers’ third straight win overall.

The Clippers hit a season-high 15 three-pointers in the first half while scoring a season-high 77 points. In the second half, Tyronn Lue’s men put up 56 points.

Next up for the Lakers are the 14-33 San Antonio Spurs at home on Wednesday. Center Anthony Davis is supposed to return following a 25-game absence. The 29-year-old sustained a foot injury on December 6 in against the Cleveland Cavaliers.

The Clippers will face the Spurs at home right after James and Co. on Thursday at before traveling to Atlanta to take on the Hawks. 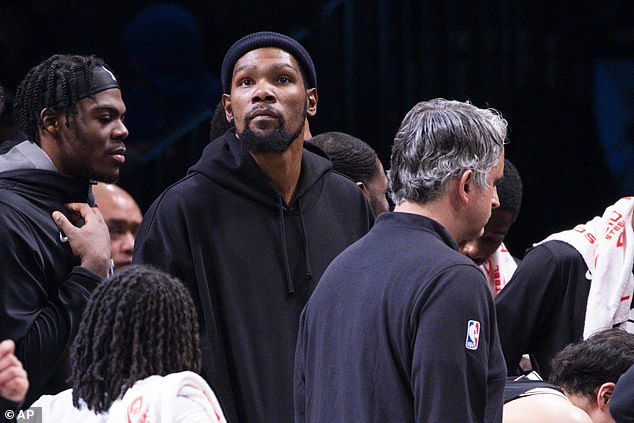 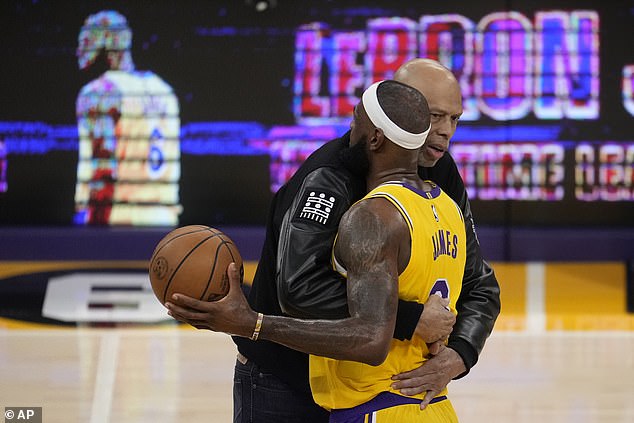 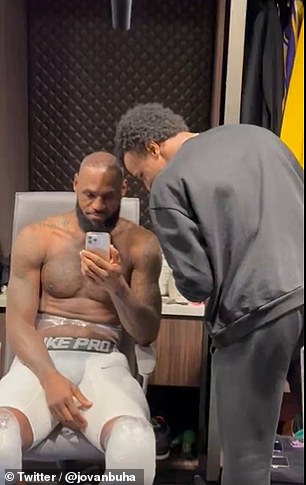 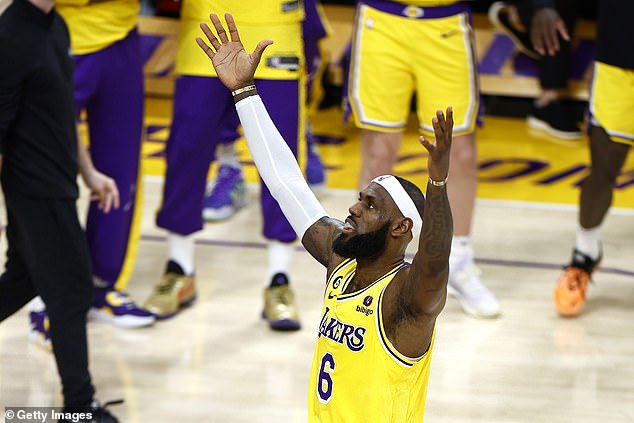