Led Zeppelin’s Stairway To Heaven copyright battle is finally over 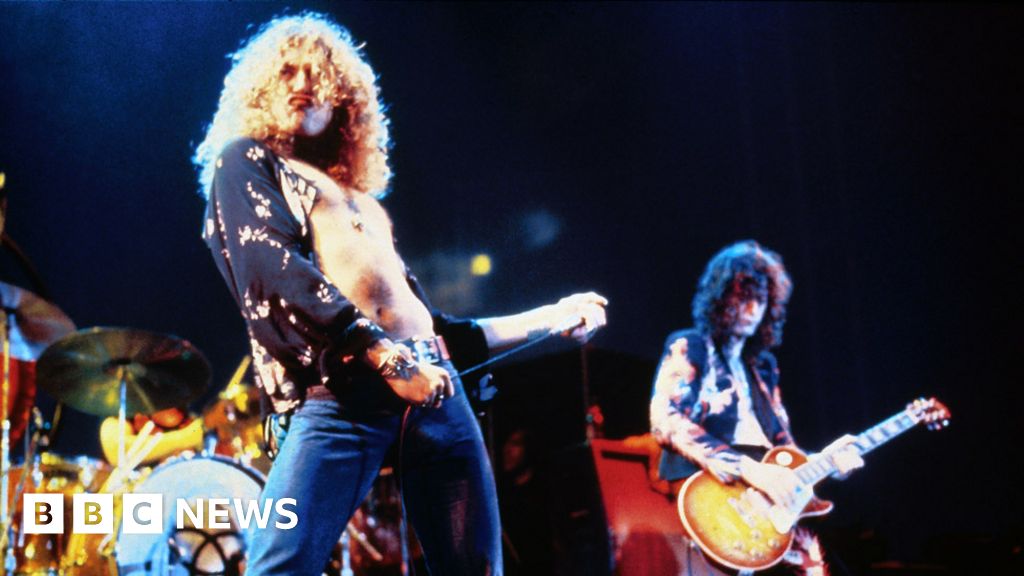 
The final possible legal challenge to Led Zeppelin’s ownership of Stairway To Heaven has been defeated.

The band were sued for copyright in 2014 over claims they had stolen the song’s opening riff from Taurus, by a US band called Spirit.

A court of appeals upheld the original verdict earlier this year. Now, the US Supreme Court has declined to hear the case, definitively ending it.

Stairway To Heaven regularly appears on lists of the greatest rock songs ever written, and the case has been one of the music industry’s most closely-watched disputes.

Millions of dollars were potentially at stake, with the song estimated to have earned $3.4m (£2.6m) in the five-year period that was at issue during the trial.

The copyright dispute was originally lodged by journalist Michael Skidmore in 2014 on behalf of the estate of Randy Wolfe, the late frontman of Spirit.

Lawyers for Wolfe’s estate argued that Led Zeppelin became familiar with Spirit’s song after the two bands played on the same bill at a club in Birmingham in 1970, a year before Stairway to Heaven was released.

In the original trial, Spirit’s bassist Mark Andes testified that he met Led Zeppelin singer Robert Plant at the show and played snooker with him afterwards.

Plant insisted he had no memory of the night, partially attributing his lack of memory to a bad car crash on his way home. Both he and his wife suffered head injuries in the accident, he told the court, after the windscreen of his Jaguar was left “buried” in his face.

Guitarist Jimmy Page testified he had been unaware of Spirit’s song until people started posting online comparisons in the early 2010s. “I knew I had never heard that before,” he said. “It was totally alien to me.”

The jury rejected Page and Plant’s argument that they would not have been familiar with Taurus, saying they had “access” to it.

However, they found evidence from musicologists more convincing. Experts who testified said the descending musical pattern shared by both songs had been a common musical device for centuries. One example cited was Chim Chim Cher-ee, from the 1964 Disney musical Mary Poppins.

The jury, which concluded the two songs were “not intrinsically similar”, were not allowed to listen to Taurus during the trial. This and other alleged errors led to an appeal.

But in March, the 9th US Circuit Court of Appeals in San Francisco upheld the original verdict, saying the errors did not warrant a new trial.