The Frenchman is due to arrive in England on Wednesday for his medical before signing a five year contract.

Bayern have also negotiated a buy-back clause as part of the transfer. 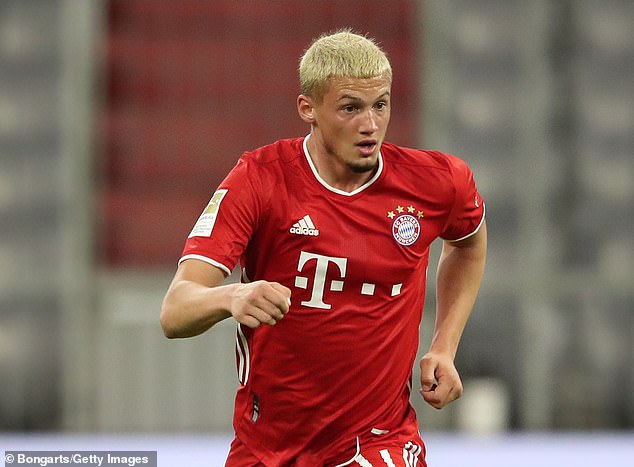 The 21-year old playmaker cost Bayern £9m when he joined from Mönchengladbach last year and has been watched by Newcastle United and Marseille.

Leeds will now concentrate their efforts on signing a winger with Leicester City’s Demarai Gray and Gyrano Kerk from Utrecht on their wishlist.

As Sportsmail reported this weekend, Gray is an option as he is out of contract at Leicester next summer and faces limited game time should he stay. 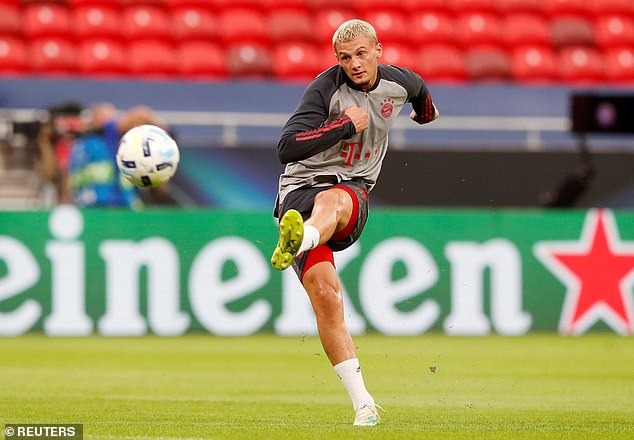 Leeds had also considered Daniel James of Manchester United but he has told the club he wants to stay and fight for his place.

Meanwhile, Bayern are considering a bid for Norwich City right-back Max Aarons after missing out on Ajax full-back Sergino Dest who is joining Barcelona.

Brighton’s Tariq Lamptey has also been discussed but he is expected to stay.