‘No children should ever go hungry’: Leeds donate £25,000 in support of Marcus Rashford’s campaign to provide kids with free schools meals after Government voted against extending scheme

Leeds captain Liam Cooper has pledged a donation of £25,000 on behalf of the club’s playing squad in support of Marcus Rashford’s campaign for free school meals.

Manchester United striker Rashford stepped up his campaign to ensure the poorest children do not go hungry outside term time after the Government this week voted against a Labour motion to extend the school dinners scheme. 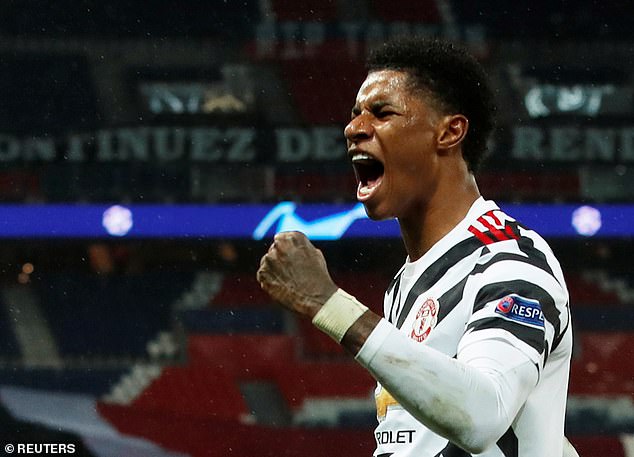 Cooper tweeted: ‘Let’s do this Leeds! No children should ever go hungry. £25k guaranteed from the @lufc squad. We stand with you Marcus Rashford.’

After the Government voted against extending the school dinners scheme, Rashford vowed to continue the fight and has been backed by many celebrities and politicians.

Cooper later said: ‘Me and the players are really fortunate and we are in a position to help. 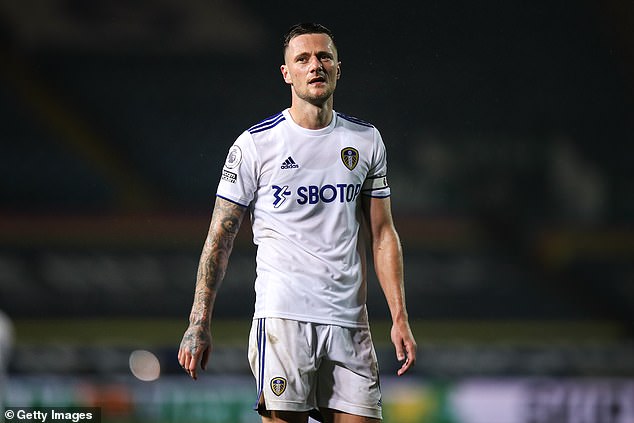 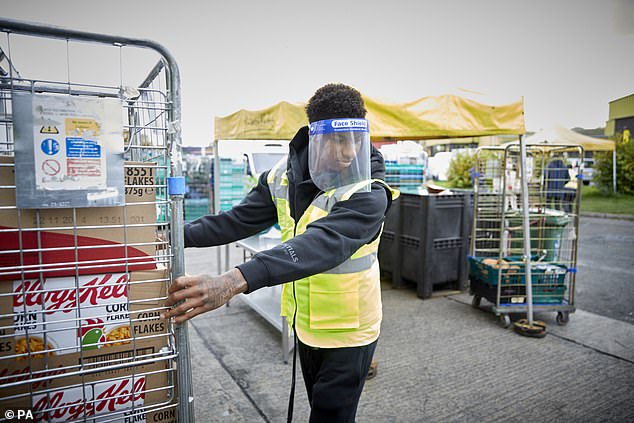 ‘Therefore we are delighted to support the campaign from Leeds City Council, inspired by Marcus. No kids should go to bed hungry.’

Rashford told politicians to ‘stop stigmatising, judging and pointing fingers’ as he warned a ‘significant number’ of children will go to bed hungry and ‘feeling like they do not matter’.