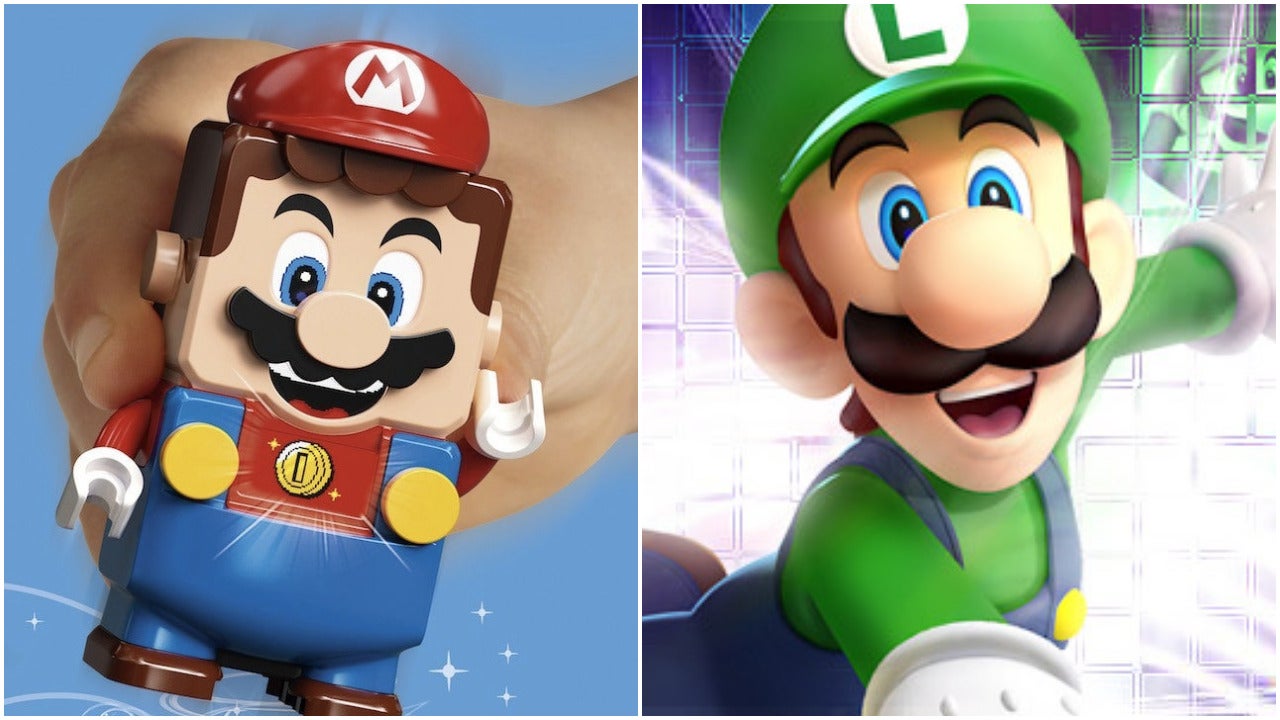 Following a firmware update this week, LEGO Mario has began calling out for his long-lost brother Luigi, who has yet to get the official LEGO treatment.As reported by Eurogamer, footage of this clever, if a bit haunting bit of marketing appeared on Twitter thanks to those like @AyliffeMakit, which shows LEGO Mario waking up from a nap and calling out for Luigi. IGN has confirmed that this does work, and it will occur if you update LEGO Mario’s firmware, let him go to sleep after a minute or so, and then wake him up. It took me about 20 tries to get the Luigi call-out, so keep at it!

In a clever, if a bit haunting bit of marketing, LEGO Mario is now calling out for his long-lost brother Luigi, who has yet to get the LEGO treatment! Looks like the Year of Luigi is back! (But in all reality LEGO Luigi should be announced soon!) @NintendoAmerica @LEGO_Group pic.twitter.com/UCmgptMZyY

Have you played Super Mario Bros.?

Responding to a Facebook comment on a video about this update, LEGO said “Now that’s a very creative way to get his missing brother. We did notice that LEGO Mario has started calling for him, we’re looking into it and hope to have clarity on why this is soon. Stay tuned!”

This seems to all but confirm that Luigi will be joining Mario soon in LEGO form. Since its debut in 2020, LEGO has been supporting its Mario line with new expansion sets and more, and the addition of Luigi at some point should come as no surprise.

This news arrives shortly after the infamous “Day Mario Died” that saw the end of the celebration of Super Mario Bros. 35th anniversary. Who knows, now that Mario is out of the way, Nintendo could be gearing up for another Year of Luigi! Obviously, we joke… unless?If you are still on the fence about whether or not you want to invest in LEGO Mario, be sure to check out our impressions of the set that is actually pretty great… once it clicks.