Leicester are set to make a new bid for James Tarkowski in the coming days with Burnley prepared to sell the defender for about £37million.

The Foxes have turned their attentions to Tarkowski for the second consecutive summer after becoming frustrated in their pursuit of St Etienne centre-back Wesley Fofana.

Leicester’s initial bid of about £30m plus add-ons was rejected last week but Sportsmail understands £37m would be enough to do the deal. 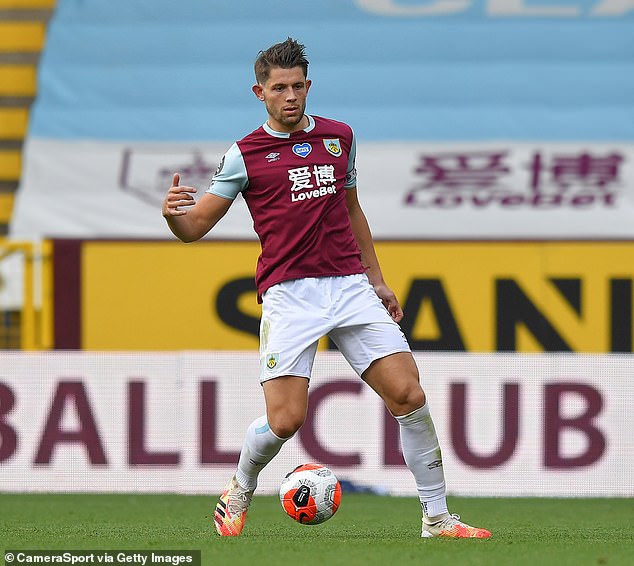 Burnley are currently in takeover talks with American group ALK Capital. West Ham had also shown interest in the 27-year-old.

Tarkowski is thought to be keen to join Leicester, who have made a superb start to the season to move top of the Premier League table thanks to Sunday’s 5-2 win at Manchester City.

Brendan Rodgers has made a centre-back his priority since sealing the signings of full-back Timothy Castagne and on-loan Roma winger Cengiz Under.

The need for reinforcements has increased after Wilfred Ndidi – who had been playing as a makeshift centre-back – suffered a thigh problem that will keep him out for 12 weeks, while Jonny Evans complained of a tight calf at the Etihad Stadium. 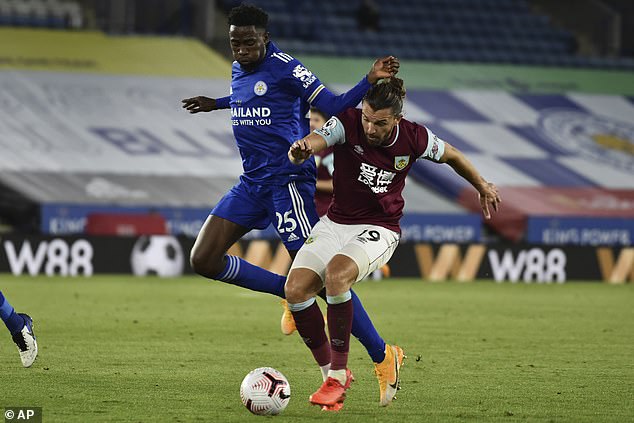 Leicester pursued Tarkowski strongly last summer after selling Harry Maguire to Manchester United, but Burnley stood firm, allowing Caglar Soyuncu to establish himself alongside Evans at the back.

With Castagne and Under already arrived, he is looking for further options in central midfield and attack, as well as in central defence. Jonathan Tah, of Bayer Leverkusen, remains on Leicester’s list if the move for Tarkowski is not successful.

Is soap made with BACTERIA the secret to healthy skin?