‘It’s S*** with a capital S!’ Lewis Hamilton blasts Turkish Grand Prix track, branding it ‘terrifying’ and like an ‘ice rink’ after limping to fourth in Friday practice in Istanbul

Lewis Hamilton has severely criticised the track ahead of the Turkish Grand Prix, brandishing it as ‘s***’ following Friday’s practice sessions

The Brit heads into the weekend on the cusp of equalling Michael Schumacher’s record of seven world championships but endured a slow start after being only fourth fastest following the opening day running.

The Istanbul Park circuit was recently resurfaced and made for slippery conditions having also been washed before the day’s first session, with the majority of other drivers also complaining about its lack of grip. 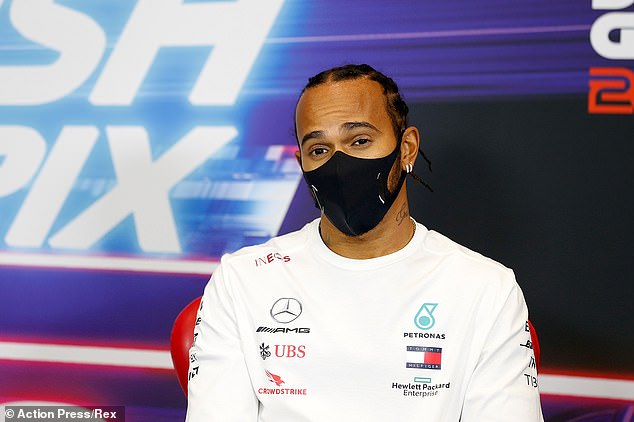 When asked on how the conditions compared in line with a road car, Hamilton said: ‘Same thing. It’s terrifying the whole way round,

‘It’s almost like there’s wet patches all over. You’re on slicks, you’re accelerating, and it goes so fast.

‘It’s because basically you’re way, way below the temperature window, the tyres are so hard, and if you’re 10 or 20 degree below or over they’re not working.

‘For some reason this surface is so smooth. The older surface is so much more open between the stones, so it works the tyre more. 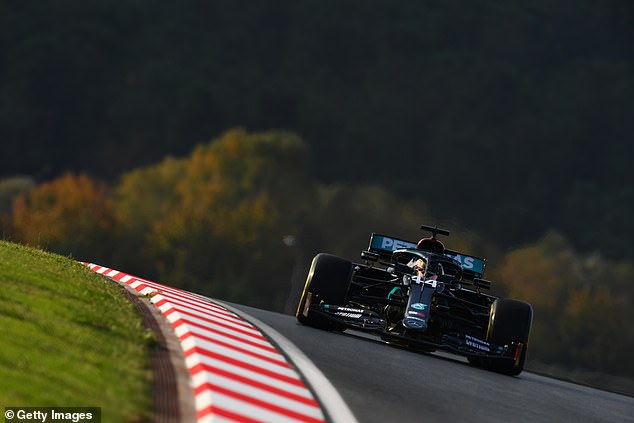 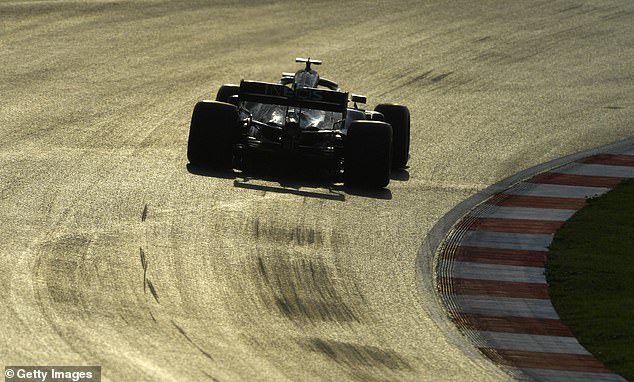 ‘This is super closed and flat and shiny. I guess the oil seeps from the tarmac or whatever they put down. It’s s*** with a capital S!’

Formula One is racing at the track for the first time in nine years as part of an emergency addition to the calendar following the coronavirus outbreak, and Hamilton has previously won at the venue while driving for McLaren back in 2010.

Although the 35-year-old was keen to stress he was a big fan of the circuit layout following his previous experience with the track, he feared that the track conditions that he branded to be like an ‘ice-rink’ would not improve throughout the weekend.

‘This track is such a fantastic circuit,’ he said. ‘And I really don’t fully understand when they spend millions to redo a surface. 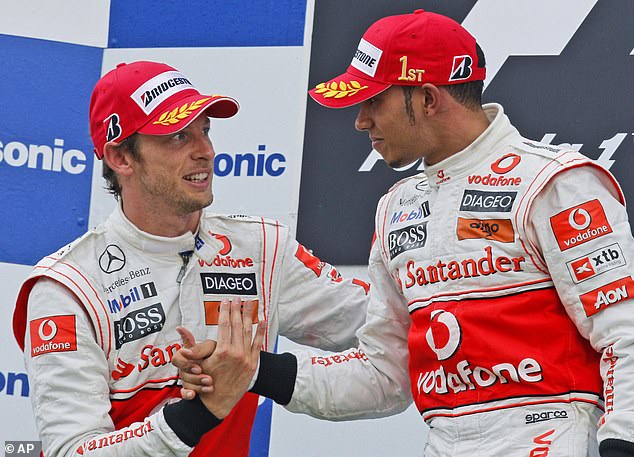 Hamilton has previously enjoyed success at the circuit, winning in front of McLaren team-mate Jenson Button (left) at the 2010 Turkish Grand Prix

‘I know it’s been sat around for a long time. They could have just cleaned it, maybe. Instead of wasting all the money.

‘Now the track is worse than Portimao (Portuguese Grand Prix, last month) was when we first went there.

‘For us the tyres aren’t working. It’s like an ice rink out there. You don’t quite get the enjoyment of the lap you normally get at Istanbul and I don’t see that changing.’

Max Verstappen was fastest in both of the day’s sessions, topping the afternoon times in front of Ferrari’s Charles Leclerc and Hamilton’s Mercedes team-mate Valtteri Bottas.

Hamilton only needs to finish in front of the Finn to retain the world title he has won every year since 2014 barring the 2016 season.

How to Factory Reset Your PS5 - PlayStation 5 Wiki Guide