A former adviser to Craig Kelly has accused the Liberal MP’s office manager of sexually harassing her at work.

The 27-year-old, who worked for Mr Kelly in his Sydney office from 2015 to 2018, claimed she was groped, kissed and hugged by Frank Zumbo.

The young woman was just 21 when she started working in the office after former lecturer Mr Zumbo offered her the job while teaching her law at UNSW. 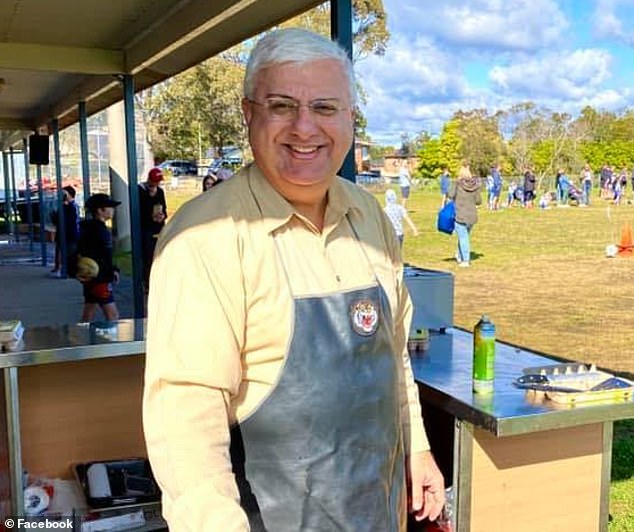 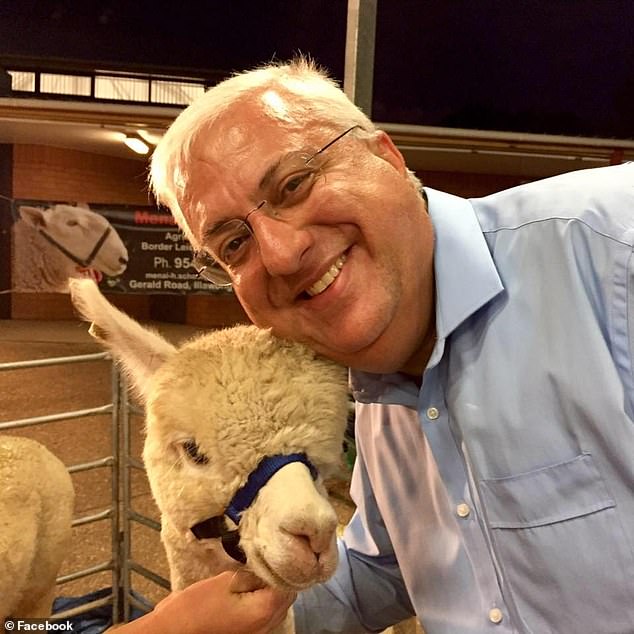 A 27-year-old, who worked for Mr Kelly in his Sydney office from 2015 to 2018, claimed she was groped, kissed and hugged by Frank Zumbo (pictured)

In an interview with The Australian, she claimed he tried to kiss her every morning, groped her breasts and tried to rub his crotch on her.

The adviser said she enjoyed her job at first but then felt unable to leave because Mr Zumbo told her she would never get another job in politics if she did.

She eventually quit and now works in UK where she hopes to become a member of parliament.

The woman has made a police complaint and officers are investigating the allegations but no charges have been laid.

The office manager is also subject to an apprehended violence order preventing him from contacting, harassing and intimidating a teenage former intern in Mr Kelly’s office. 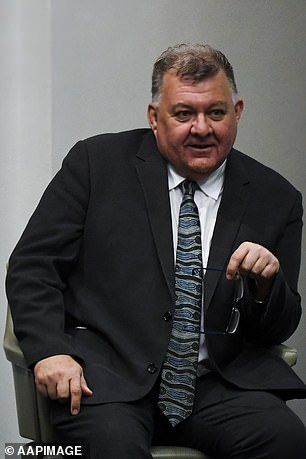 Craig Kelly has resigned from the Liberal Party

Mr Kelly says he has investigated the allegations and does not believe they are true, but he will co-operate with the inquiries.

‘I’ve had extensive discussions with my current staff. I am more than comfortable that my office is a safe place to work,’ he told the ABC.

‘I’ve got several staff members at the moment, two young girls, they have my mobile phone number to contact me at any time if they have any concerns about anything.’

‘It has long been my view that Mr Zumbo shouldn’t be employed in the member for Hughes office,’ Mr Morrison told parliament.

‘He has known that. That has gone on over a very long period of time.’

Last week Mr Kelly became an independent after acknowledging his prolific promotion of two unapproved drugs was a drag on the government.

Mr Kelly threatened to quit the Liberals ahead of the 2019 election when he faced a challenge to his seat from within the NSW branch but was saved by Mr Morrison.

Lava flow widening from a volcano on Russia’s Kamchatka Peninsula

Xbox Live Is Down and Users Can’t Sign In

Xbox Live Is Down and Users Can't Sign In