Lionel Messi is hopeful his old foe Cristiano Ronaldo will be able to take part in Barcelona‘s Champions League clash against Juventus despite testing positive for coronavirus.

The 35-year-old forward has so often lead the way for the Turin giants and continued to defy his age, but may be absent from the mouthwatering clash due to returning a second positive test for the disease.

Juventus are scrambling to ensure that Ronaldo will be available for selection should one final test come back negative – and Messi also appears keen to face off against him again in another ‘special’ match-up. 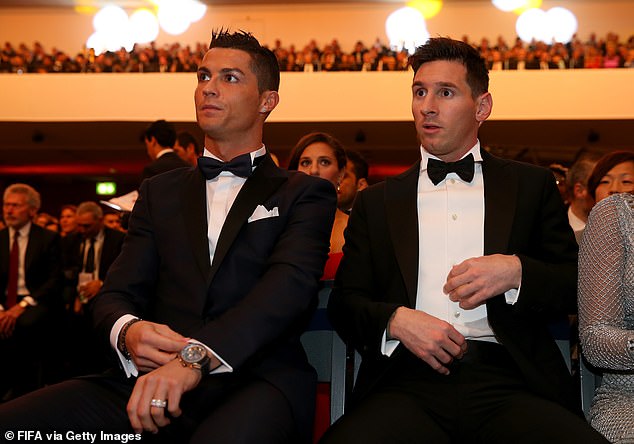 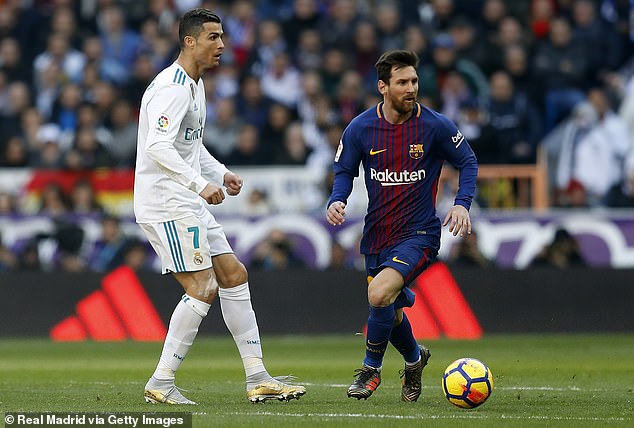 He told DAZN: ‘Obviously when Cristiano played for Real Madrid the games were special. Matches against them always are [special], but with Cristiano on the pitch they took on a particular significance.’

Ronaldo was doubtful despite initially contracting the virus while on international duty on October 13.

He immediately began a mandatory period of quarantine, and was forced to miss Juventus’ fixtures against Crotone and Dynamo Kiev while completing the quarantine. 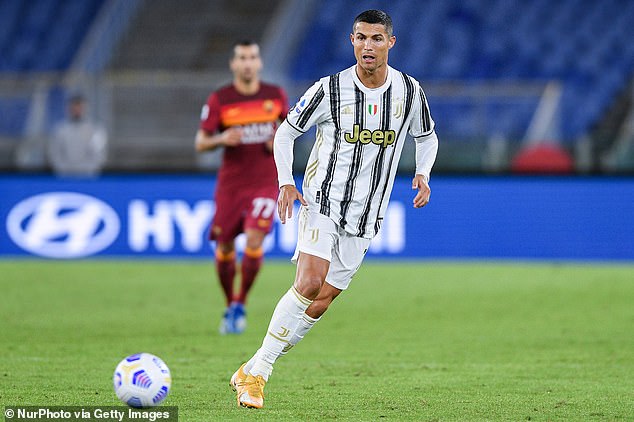 Andrea Pirlo’s side host Barcelona next Wednesday, and Ronaldo took a second test in the hope that he would be cleared to return and add another thrilling chapter to his encounters with Messi.

The former Manchester United man soon discovered he still had Covid-19, however, placing his spot in the game in serious jeopardy.

When questioned over his rivalry with Ronaldo during his trophy-laden days in Madrid, Messi added: ‘That is now in the past and we look forward to today’s challenges.

‘Wednesday there could be this challenge and we hope Cristiano can be there and will soon recover from Covid. 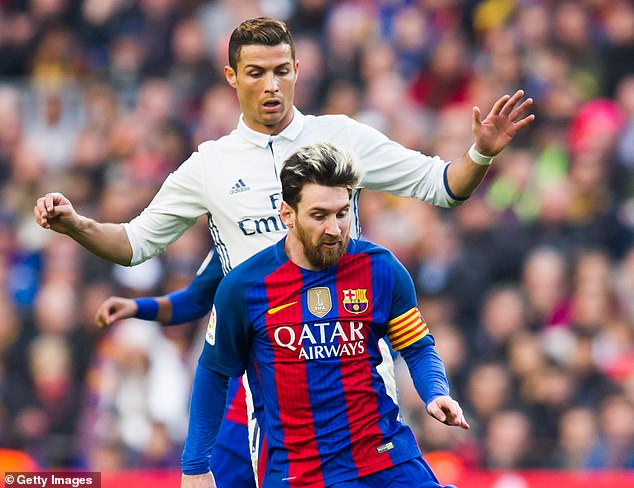 ‘The ones with Cristiano were and are a special duel which will remain forever. They last many years and it is not easy to maintain those levels for such a long time.

Our teams were also very demanding: Real Madrid and Barcelona, the two strongest clubs in the world.

‘Competing as equals for so many years is something that will remain forever. The duel between me and Cristiano was very good on a personal level and I think people enjoyed it.

‘The fans of Real, Barca, but in general all football fans, have seen a great show. We hope to give them even more emotions [on Wednesday].’ 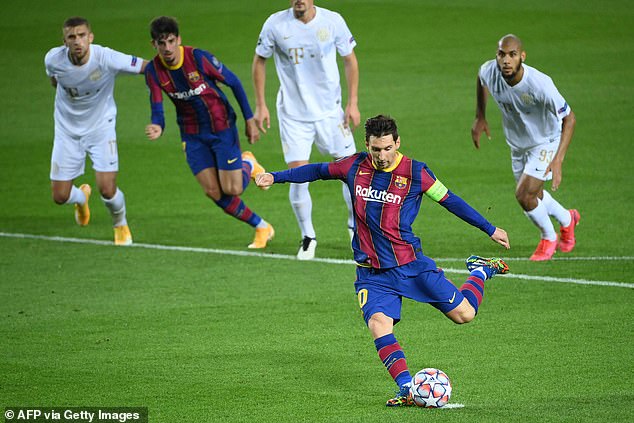 The fierce debate over which of the two superstars can claim the title of the best player in the world, and perhaps in history, continues to rage on.

Both have won 11 Ballon d’Or awards between them, although Messi narrowly leads the way with a record amount of six.

Juventus are hoping UEFA will grant them permission to test Ronaldo once again 48 hours before the European tie. The organisation’s protocols means that the player should have tested negative a week before the game in order to take part.

But his club have filed a medical report to UEFA that argues Ronaldo’s test showed a low viral load which, provided his test result on Friday is negative, should allow him to play.