A child has died and another has been airlifted to hospital following a single-vehicle crash on the Central Coast.

Emergency services were called to Fagans Road near Lisarow on the Central Coast in New South Wales, just after 9.15am after reports a Nissan X-Trail had hit a power pole.

Two young children were in the car at the time, one of whom died at the scene. 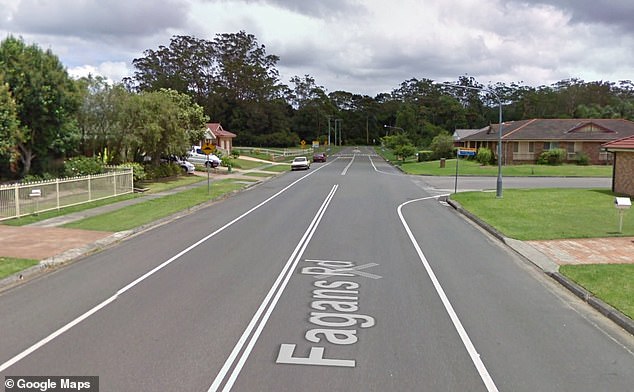 A child has died on Fagan Road near Lisarow on the Central Coast on Saturday morning after a car smashed into a power pole (pictured: Google Map image of Fagans Road)

The driver, a man believed to be aged in his 40s, was freed after being trapped.

A crime scene has been established and Fagans Road remains closed between Woodview Ave and The Ridgeway.

Motorists are advised to avoid the area. 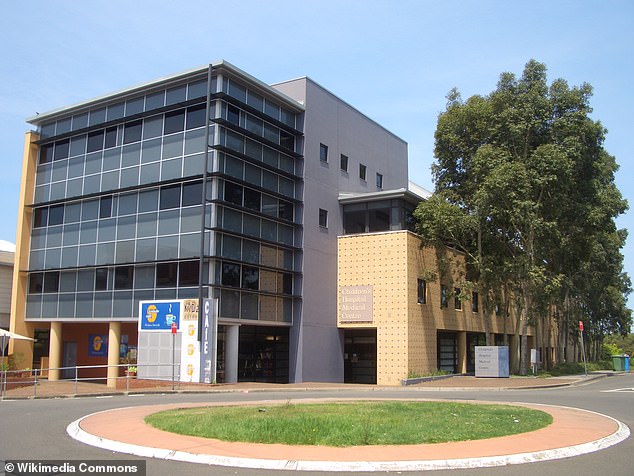