Liverpool and Everton have registered interest in signing Tottenham goalkeeper Paulo Gazzaniga, according to reports.

The 28-year-old stopper has been reduced to Spurs’ third-choice option between the sticks after the arrival of Joe Hart and may now be the subject of an deadline day scramble.

TalkSPORT claim that both Premier League teams identified Gazzaniga as a potential target with the player increasingly unlikely to be handed regular first-team football this season. 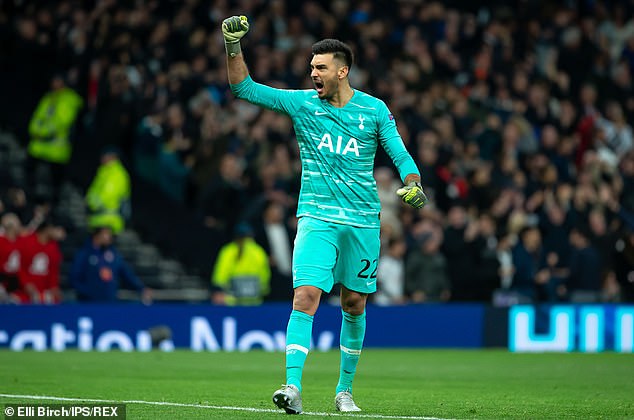 Gazzaniga deputised superbly for Hugo Lloris last term after the club captain’s horror elbow injury in the defeat to Brighton – but reports on Monday have indicated he will be shown the exit door.

Liverpool’s first-choice goalkeeper Alisson may be out for as long as six weeks due to injury and question marks have persisted over the under-fire Adrian.

The Anfield outfit are believed to have made contact with Tottenham over the deal and will have until 11pm to wrap up negotiations before the window slams shut. 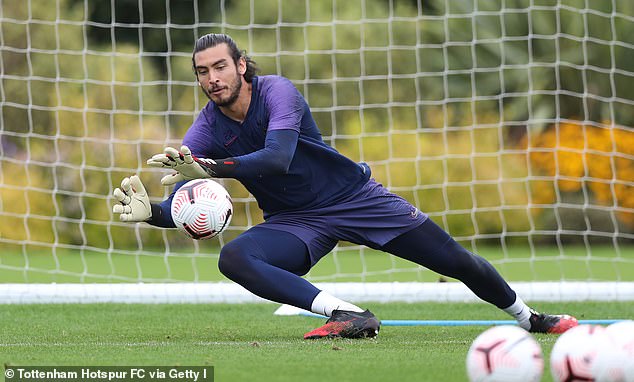 Jurgen Klopp defended Adrian after the shocking 7-2 rout at the hands of Aston Villa but has now sprung into action to provide further competition for the crocked Alisson.

Jordan Pickford has continued to attract criticism, meanwhile, after a string of blunders for Everton this season.

The England No 1 was at fault for Brighton’s first goal in Everton’s win at Goodison Park, having dropped a simple catch and allowed Neal Maupay to stab home from close range.

Current understudy Jonas Lossl, signed from Huddersfield on a free transfer last year, is unlikely to be viewed as a player capable of handing Pickford stern competition for his starting spot.

Cineworld leaves 45 thousand workers out of jobs as it closes its theatres.

President Biden speaks to Erdogan ahead of Armenia decision

Gas stations in Atlanta and Virginia are closing their pumps due to a fuel shortage brought...