The cabbie who survived the Liverpool hospital blast realised the suicide attacker was carrying a bomb when he saw a red light on his vest, a witness has said.

Emad Al Swealmeen, 32, detonated a homemade bomb outside the hospital just before 11am on November 14, killing himself and injuring taxi driver David Perry.

According to police, the bomb used was a homemade explosive with ball bearings attached.

Emad Al Swealmeen, 32, detonated a homemade bomb outside the hospital just before 11am on November 14, killing himself and injuring taxi driver David Perry 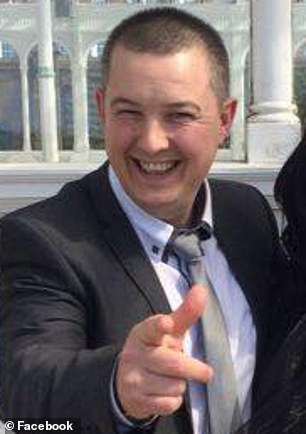 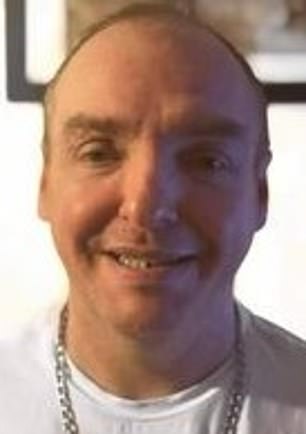 Mr Knowles told BBC North West Tonight that when he first saw the explosion he thought there was a problem with the car because there was so much smoke.

‘I just thought it was a malfunction with the car and just ran over and see if he was all right,’ he said.

The taxi driver told him: ‘Been blown up, been blown up. There’s a bomb in my car.’

He said that Mr Perry had realised the threat when he saw a red light on Al Swealmeen’s vest.

‘That gave it away for him to do something and he acted very quickly and very bravely,’ Mr Knowles said.

He added that he had to stop Mr Perry from going back to his burning car, and instead held him in a ‘big hug’.

He said he was shocked that the explosion had happened at a children’s hospital.

‘You don’t expect that to happen at a kids’ hospital where there are new-born babies.

‘There’s no need for that.’

It comes as police have finished searching a property on Rutland Avenue in relation to the attack.

A cordon put in place in the area has now been lifted, Counter Terrorism Police North West said in a statement.

It was also revealed last week that the Liverpool hospital bomber spent seven months experimenting with different explosives while plotting his attack.

Emad Al Swealmeen, 32, started building a bomb factory at a rented bedsit as early as April, according to police.

Traces detected at the property show he bought a range of chemicals capable of making more than one type of explosive, including one used by the 7/7 London bombers.

Detectives are trying to untangle a ‘complex picture’ of chemical purchases made both online and in shops. 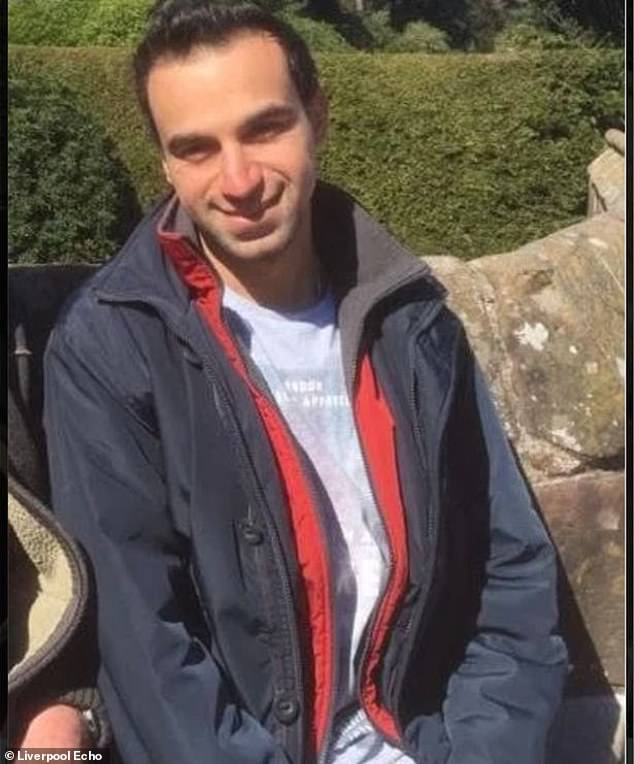 Emad Al Swealmeen (pictured), 32, started building a bomb factory at a rented bedsit as early as April, according to police

Armed police raided the bomb factory in the Sefton Park area of Liverpool shortly after Al Swealmeen accidentally blew himself up at Liverpool Women’s Hospital on Remembrance Sunday.

A delivery driver told how he saw the bomb go off. ‘I just heard this explosion – this loud bang,’ recalled Liam Spencer, 21.

‘At first I thought it could have been a car crash. Then I saw the car had exploded. I saw the driver who was in quite an awful state.

‘I ran back to check and that’s when I saw the man. He was on fire. That’s when I ran to go and get a fire extinguisher and security came out with one.’

5 types of gemstones sanctified by the ancient Egyptians, most notably the emerald, Cleopatra’s stone