Former Liverpool striker Iago Aspas has revealed that Atletico Madrid wanted him to replace Antoine Griezmann before they eventually went for Joao Felix.

Griezmann left Atletico in the summer of 2019 for £108million after drawn out negotiations with Barcelona.

Diego Simeone’s side needed to fill an enormous hole in their attack and decided to re-invest that money on a staggering £113m deal for Benfica starlet Joao Felix. 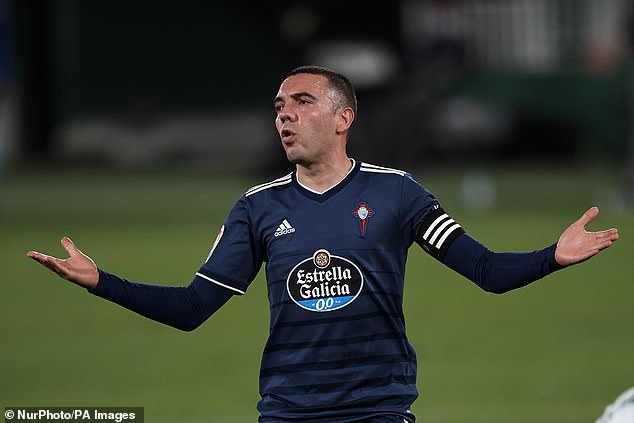 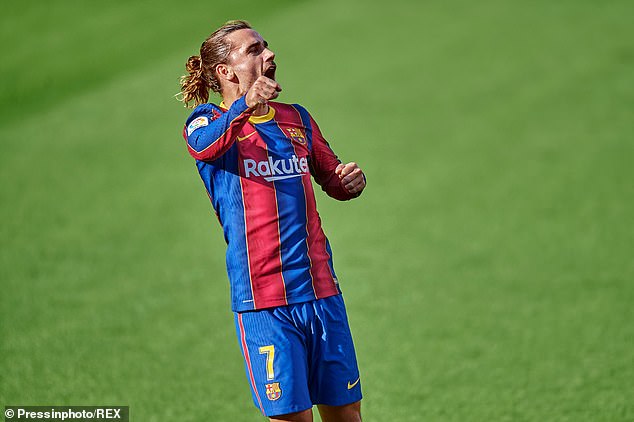 But Aspas, now back at boyhood club Celta Vigo after struggling at Anfield, has revealed that he was Atletico’s first choice to replace Griezmann.

Speaking to Cadena SER’s Carrusel Deportivo, via Marca, Aspas said: ‘Did Atletico’s interest get to me? Yes, it got to me.

‘I knew there was something because my brother and my agent told me about it, but it didn’t come to anything in the end.

‘I have a very good relationship with Andrea Berta (Atletico’s sporting director).

‘I’ve talked to him about football for some time and I have his phone number.’ 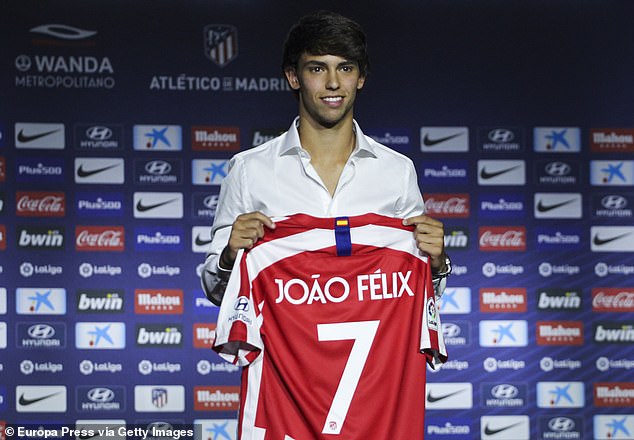 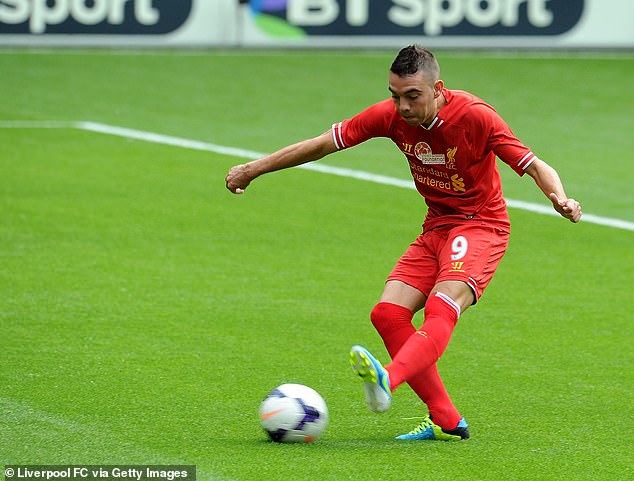 Aspas spent two years at Liverpool, although the second year was spent on loan back in Spain

Aspas came through the youth ranks at Celta before winning a move to Liverpool in the summer of 2013.

But he struggled to dislodge either Luis Suarez and Daniel Sturridge in Brendan Rodgers’ team as they challenged Manchester City for the Premier League title.

He spent two years at Liverpool, although the second was spent on loan back in Spain with Sevilla, scoring one goal in 15 appearances.

After making his return to Celta in 2015, Aspas has now taken his goal tally for his boyhood club to 157 in 365 appearances in total.

Meet Kaavan, the world’s loneliest elephant, transferred from Islamabad Zoo thanks to Cher

Khamenei: The Westerners lie and want to take the elements of power from Iran

Patricia Gray: ‘I have fostered more than 60 children

Patricia Gray has fostered more than 60 children in Northern Ireland over the last 14 years....