Liverpool have been handed a timely, and major, boost with Thiago having finished his period of self-isolation.

The 29-year-old tested positive for coronavirus last month and was forced to undertake a mandatory 10-day quarantine, as laid out in the latest Covid-19 guidelines from the UK government.

The club released a statement when the setback first surfaced 11 days ago, and Thiago now appears ready for a return to action after posting pictures of himself walking around the city centre on social media. 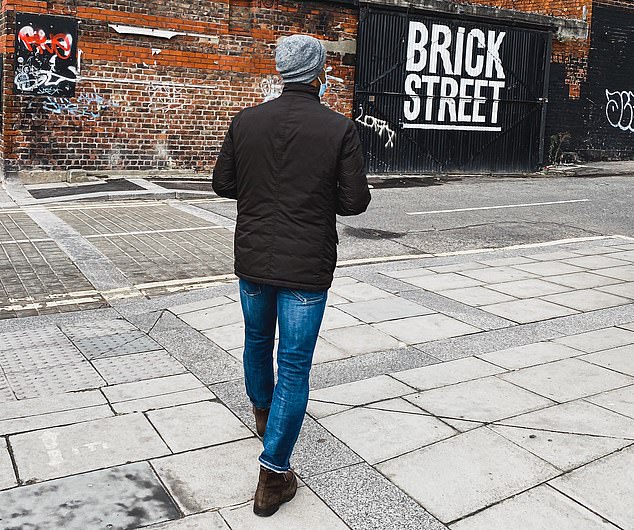 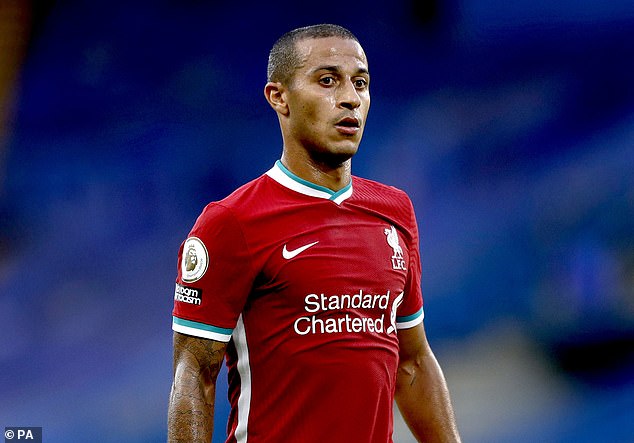 Thiago captioned the update as ‘Liverpool walks’ – and supporters will be ecstatic to see the silky midfielder strolling along Seel Street and Brick Street.

His debut against Chelsea remains his sole appearance for the Reds, with the summer signing from Bayern Munich having missed the club’s last two games due to his enforced absence.

The positive result also saw Thiago miss out on Spain’s Nations League fixtures. He had been due to report for international duty this month ahead of clashes against Switzerland and Ukraine.

Both Sadio Mane and Xherdan Shaqiri also tested positive for coronavirus amid a worrying global spike in cases. 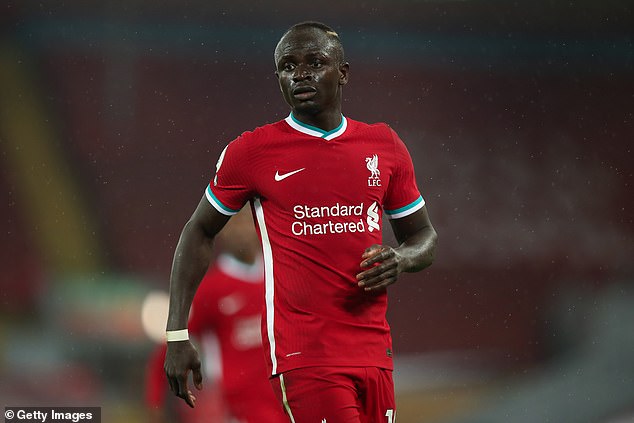 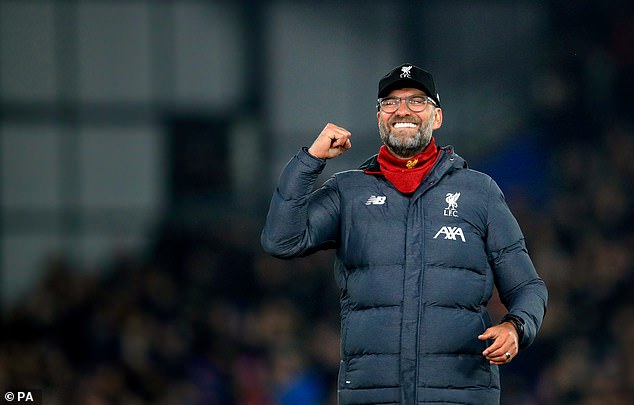 The Switzerland international has since returned a negative result, however, while with his national team.

Liverpool have surprisingly struggled on the field in the early stages of this season.

The champions were downed 7-2 at Aston Villa after a woeful performance, and had also been dumped out of the Carabao Cup on penalties at the hands of Arsenal.

Jurgen Klopp’s men return to action after the break with a Merseyside derby against Everton next Saturday – and Thiago will be ready and raring for selection.

Ethiopia’s Tigray crisis: ‘How the conflict made my uncle a refugee in Sudan’

Will the Crypto Regulations Be Joe Biden’s Priority

'We know who we are': Dodgers' record-breaking 15-3 Game 3 rout of Braves rewrites NLCS script

The 'most swiped man' on Tinder has his heart set on meeting one very famous Australian...