Liverpool vs Milan .. Mohamed Salah misses a penalty for the first time since 2017

Milan goalkeeper Mike Maynan saved a penalty kick from Egyptian star Mohamed Salah in the 14th minute in the match between the two teams at “Anfield”, in the first round of the second group stage of the Champions League group stage, so the result continued to lead the Reds 1-0.

This kick against Milan is the first time that Salah has failed since he wasted against Huddersfield in 2017, after which he scored 17 consecutive kicks.

The Egyptian star, Mohamed Salah, is at the head of the Liverpool squad in today’s meeting, while the Reds will miss the Brazilian Roberto Firmino due to injury, while the Swedish Zlatan Ibrahimovic is the most prominent absence of Milan. 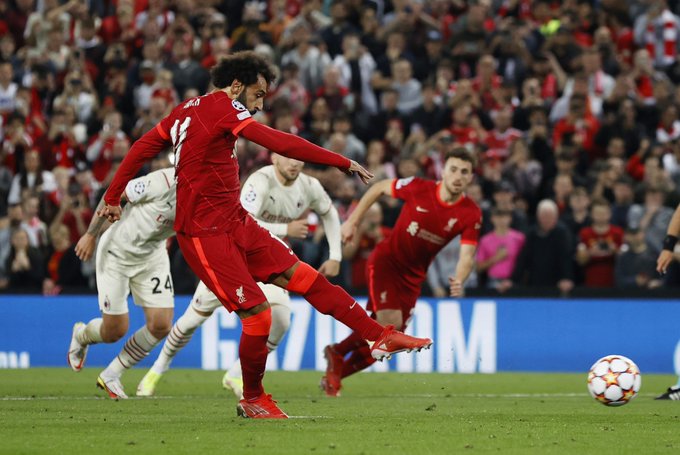 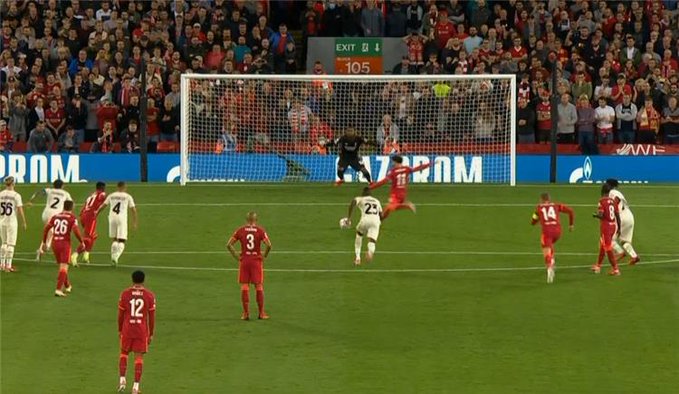 Simone Biles declares in the Senate: “I blame Nassar for sexual abuse and the entire system that allowed it” | sports

Simone Biles declares in the Senate: "I blame Nassar for sexual abuse and the entire system that allowed it" | sports