Liverpool will reportedly have to fork out at least £50million if they are to sign Brighton defender Ben White in January.

Jurgen Klopp was dealt a huge injury blow earlier this week when it was revealed that Virgil van Dijk would miss the majority of the season after he damaged his anterior cruciate ligament during last weekend’s Merseyside derby.

White would be seen as a suitable cover for the talismanic Dutchman but the Reds would have to pay a premium if they are to sign him in the new year, according to The Sun. 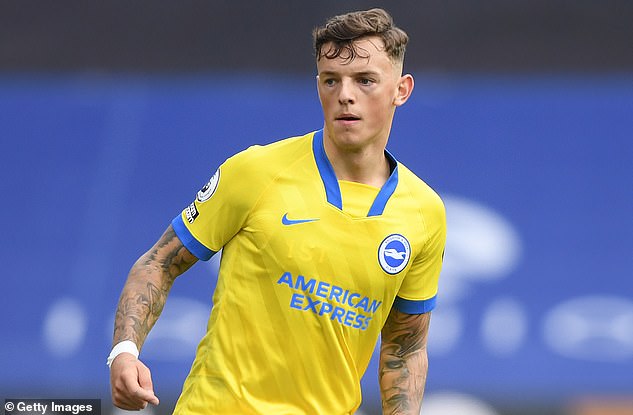 The report also claims that the Seagulls would not stand in his way if they received an offer from the Big Six, but remain confident that he was stay for the entirety of this season.

The 23-year-old played an integral role in helping get Leeds back to the big time while on loan at Elland Road last season.

White’s stock has since shot through the roof and was the subject of three bids from Leeds for a permanent deal.

However, the centre-back instead signed a new four-year deal on the south coast last month, leaving any potential suitors with a hefty price tag to pay if they are to secure his signature. 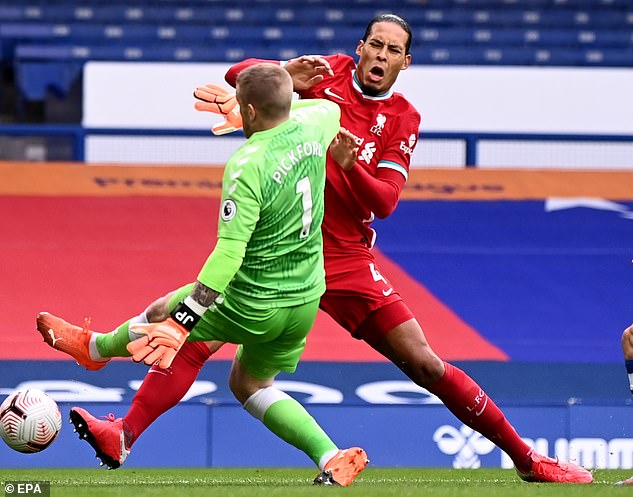 While it his first taste of Premier League football, White has played in every game for the Seagulls this season and has looked assured, with decent technical ability and poise on the ball.

Featuring alongside Lewis Dunk, White has slotted in seamlessly under Graham Potter in this campaign.

He would act as suitable cover once Van Dijk makes his return from his injury.

Jordan Pickford escaped punishment for his knee-high lunge on Van Dijk while Richarlison was sent off for a rash challenge on Thiago, causing injuries to both.

Klopp condemned the tackles, saying they were both ‘difficult to accept’. 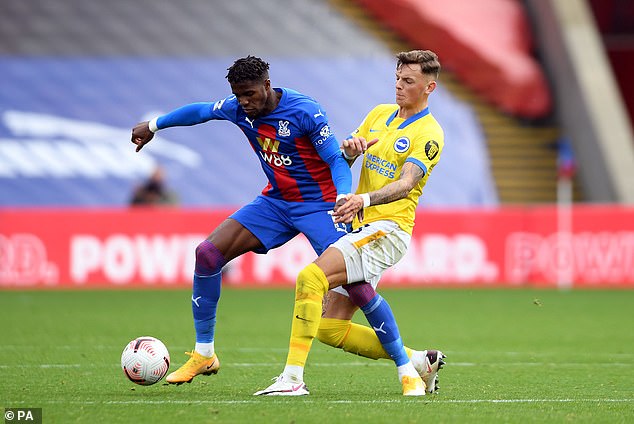