Liverpool were left bemoaning yet another addition to their injury pile-up after Naby Keita was forced off against Leicester on Sunday.

The 25-year-old was seen clutching his hamstring at Anfield and punched the turf in frustration after the realisation he would be unable to continue.

It remains unclear how severe the setback will be for the midfielder, but Jurgen Klopp will not take much solace with nine first-team players now restricted to watching on from the sidelines. 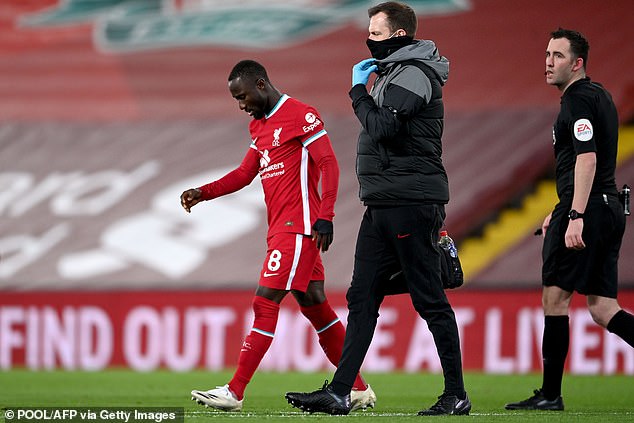 Keita was seen stretching his leg out on the turf after suffering apparent discomfort before attempting to run the strain off.

The Guinea international was soon replaced by Neco Williams, however, meaning the ever-versatile James Milner was forced into yet another position.

Liverpool’s medical staff will take a closer look at Keita’s injury and the player will likely undergo scans over the coming days.

Boss Klopp has unsurprisingly expressed disgust with his lengthy injury list this season and will also now be without Keita for an indefinite period of time. 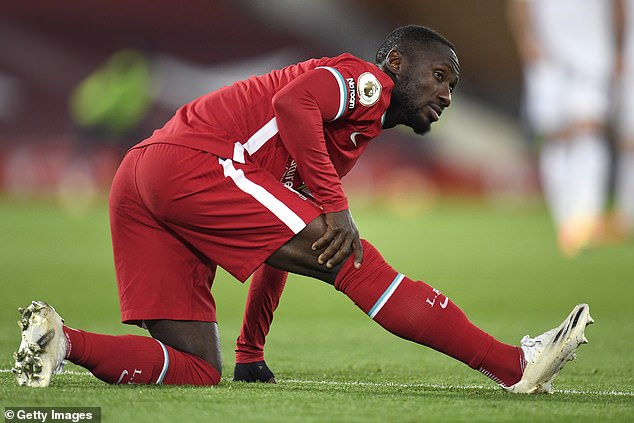 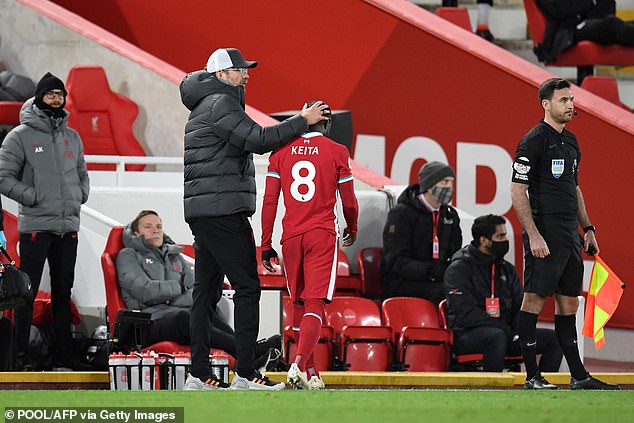 Fabinho was forced to play at centre back again against Leicester despite only recently returning from a hamstring strain which ruled him out for over three weeks.

Mohamed Salah tested positive for coronavirus while on international duty with Egypt, and Xherdan Shaqiri was also absent at the weekend with an undisclosed issue.

It is unclear whether usual centre half partnership Joe Gomez and Virgil van Dijk will feature again this season after both suffered serious knee injuries.

Players not available for selection:

OED Word of the Year expanded for ‘unprecedented’ 2020

OED Word of the Year expanded for 'unprecedented' 2020