One of Foreign Secretary Liz Truss’s top allies has been demoted after he was accused of ‘aggressively’ agitating for her to become Tory leader.

Miss Truss was said to be ‘furious’ with her parliamentary private secretary Bim Afolami over the move, it is understood.

Multiple sources accused Mr Afolami, the MP for Hitchin and Harpenden, of ‘unsubtly’ sounding out colleagues to assess Miss Truss’s chances for a future run at the leadership.

He vehemently denied the claims last night, describing them as ‘complete and utter nonsense’. He said it was a ‘shame to leave’ the Foreign Office but he was ‘very excited’ to be appointed parliamentary private secretary to Culture Secretary Nadine Dorries. 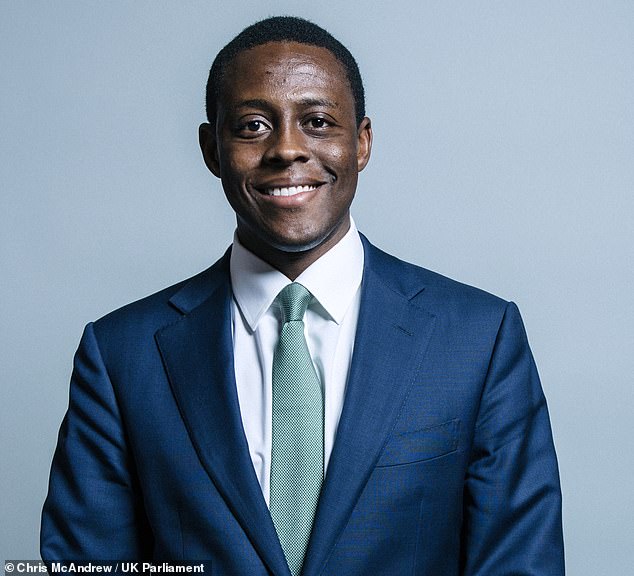 Mr Afolami had angered Downing Street by writing an article in which he warned the Government was ‘close to losing the benefit of the doubt’. A senior Tory said the allegations he had been sounding out colleagues, coupled with the article, led to his demotion.

‘Truss is probably quite nervous about positioning herself too prominently or having outriders briefing too aggressively,’ they said. ‘Bim wasn’t doing it in a sure-footed way.’

Another said the Foreign Secretary is ‘furious he is a liability’ and said it was ‘quite a big deal’ to be moved from the Foreign Office to the Department for Digital, Culture, Media and Sport. ‘She must have personally insisted the Chief Whip move him,’ they said.

A Whitehall source suggested others close to Miss Truss had also been laying the ground for a leadership bid, adding: ‘The Truss-in-waiting campaign hasn’t exactly been subtle, but it’s clearly not Bim alone.’

In an article for the Conservative Home website last week, Mr Afolami wrote: ‘The danger of this political moment is that the Conservative Government may be close to losing a very precious thing – the benefit of the doubt.

‘I don’t know for how long this will be the case, but I do not believe that our fall in poll support to the mid-30s will be temporary, nor is it just about this ‘sleaze’ issue.’

He said that ‘many in the public were not overjoyed by the performance of the political class in action during both Brexit and Covid’. 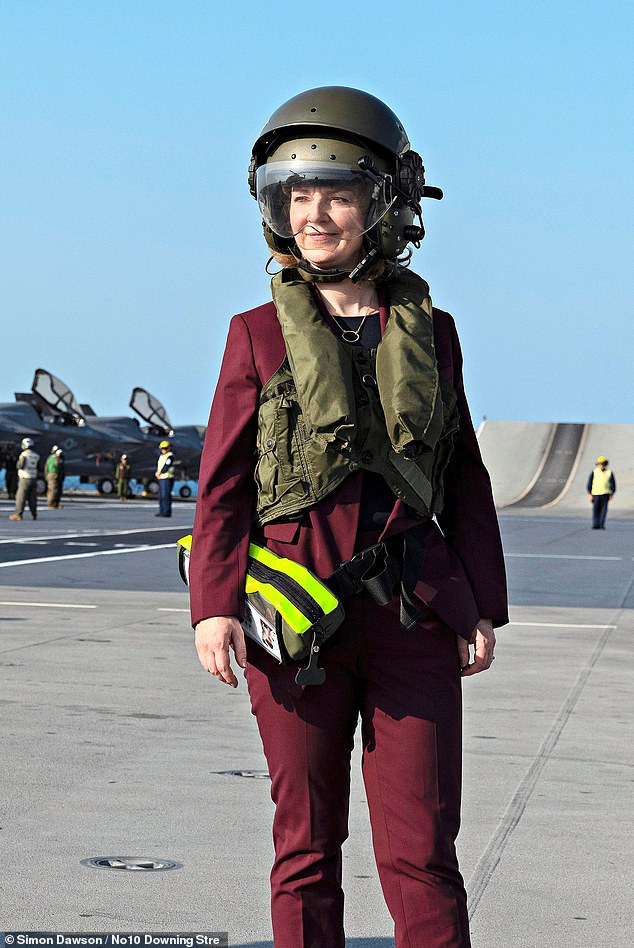 And he wrote: ‘The real complaint from the public is that they don’t think that MPs and the Government are doing their jobs effectively enough. Dare I say it, I think they are right.’

One source with knowledge of Mr Afolami’s demotion said the article left No 10 ‘furious’.

They suggested Mr Afolami would ‘eventually be dropped’ as a parliamentary private secretary entirely at a quieter time in Westminster. The role involves being the ‘eyes and ears’ of a minister in the Commons.

The Daily Mail reported last month how MPs believed Miss Truss and Chancellor Rishi Sunak were on ‘constant manoeuvres’ to line themselves up as future leaders of the Conservative Party. Mr Afolami was among allies who had allegedly been ‘working it quite hard’ to see if the Foreign Secretary has a chance.

Mr Sunak, meanwhile, was accused of ‘unashamedly’ building support by asking his aides to arrange meetings with MPs to hear their concerns and ideas.

A senior Tory MP said it was ‘absolutely clear’ he was ‘laying the ground’ for when the leadership race happens. Sources close to both Cabinet ministers denied the claims.

The shoulder bag of the nineties returns to the fashion of 2022.. See the designs of the international fashion houses