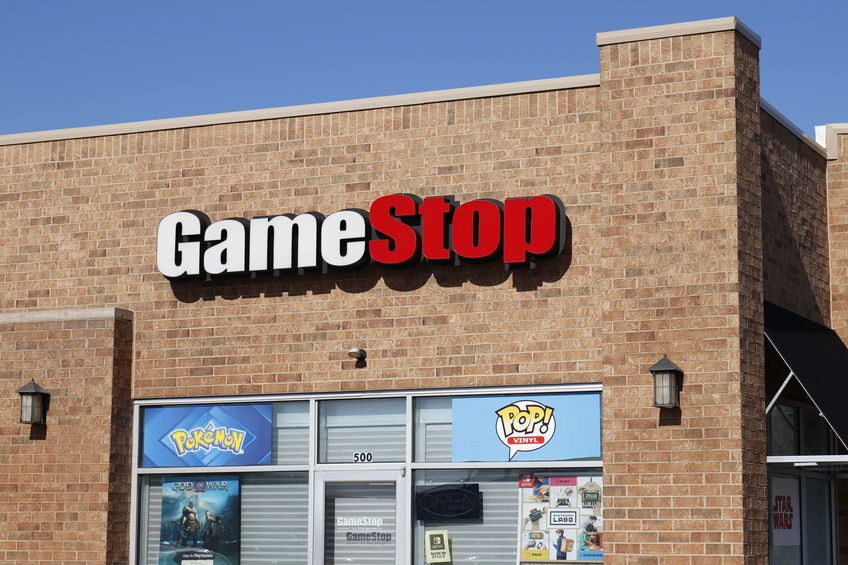 GameStop Corp (NYSE: GME) reported mixed results for its fiscal second-quarter late on Wednesday. Investors were hopeful CEO Matt Furlong will offer insight into his strategy to turn around the company, but the eight-minute-long earnings call offered zero incremental information.

“This is a company that is amid this massive turnaround. And what do we get? A couple minutes of comments. There’s no colour whatsoever in terms of the results or the strategy going forward. They didn’t take any questions either. It was shameful and disrespectful to their shareholders,” he added.

According to Chukumba, the meme stock does not justify its current valuation by a long stretch as the management has no strategy to turn around the company at all. He also disagreed with a recent article in Washington Post that said GameStop was now more like a well-funded startup.

“The difference between a startup and GameStop is that the former’s sales grow really fast. They lose money, but there’s visibility to them making money. I see none of that with GameStop,” Chukumba said.

Chukumba sees $10 a share as fair value for GameStop and recommends that investors “sell first and ask questions later”.

“At some point, stock prices have to reflect the fundamentals of the business. That hasn’t happened for GameStop for quite some time, but eventually, it will.”

For Q2, GameStop reported $61.6 million of net loss of $1.18 billion in revenue. It valued cash and restricted cash at the end of the second quarter at $1.78 billion. Shares of the video gaming retailer opened about 10% down on Thursday.

Pilot recounts how his plane was shot down by the Taliban