A Californian bikini designer living in Sydney was taken aback when she got her first taste of winter in Australia.

In a recent TikTok video titled ‘When you move from Los Angeles to Sydney’, Sophia Kim said she couldn’t believe how cold the Harbour City gets once June begins.

The 29-year-old expat, who moved Down Under in February 2020, revealed she has been bundling up in hats, puffer jackets and Ugg boots to keep out the chill as the mercury continues to drop. 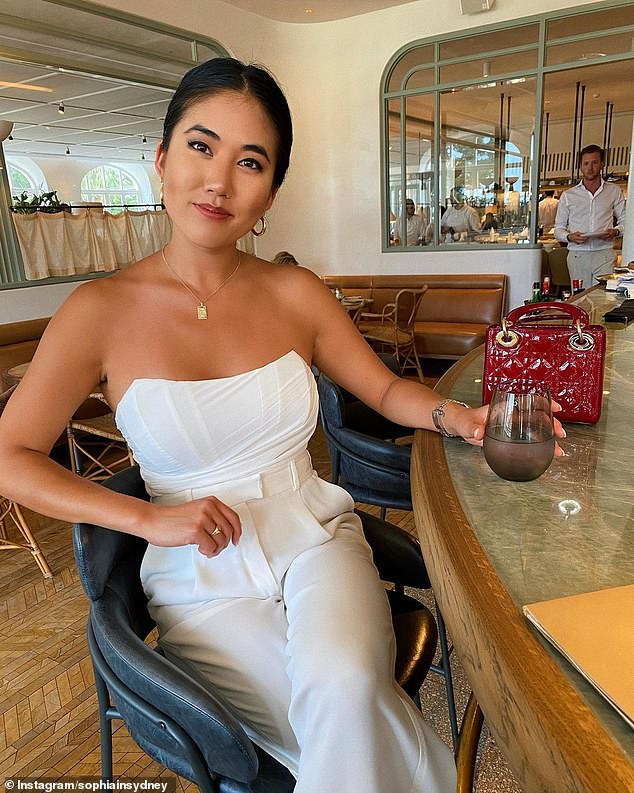 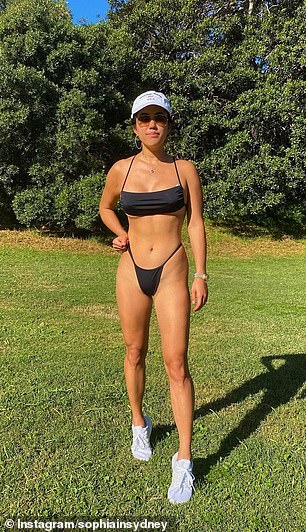 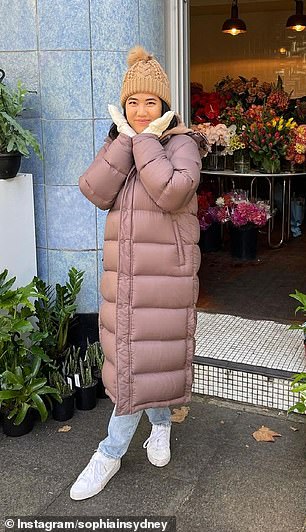 But Sophia’s observation, which has been viewed 14,900 times since it was uploaded online on June 11, drew widespread agreement.

‘People don’t like to admit that Sydney gets f*****g freezing,’ one person wrote.

‘No Aussies will admit how cold it gets, like wearing gloves and being prepared for the cold is not common,’ said a second.

A third added: ‘Sydney winter is the worst.’

Others told her to travel further south to Melbourne if she wants to experience a real Australian winter. 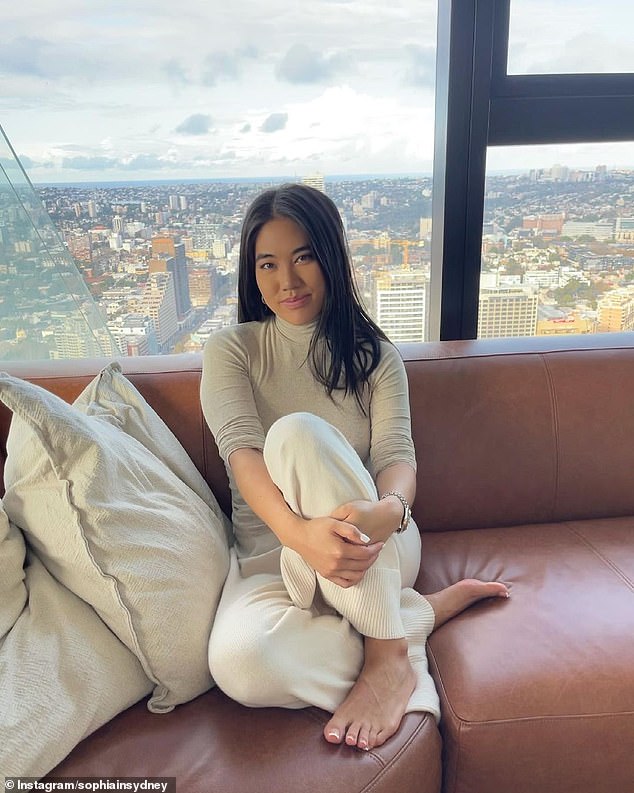 Ms Kim, who recently moved from Rose Bay to Sydney CBD, said she is constantly wearing gloves to keep out the winter chill 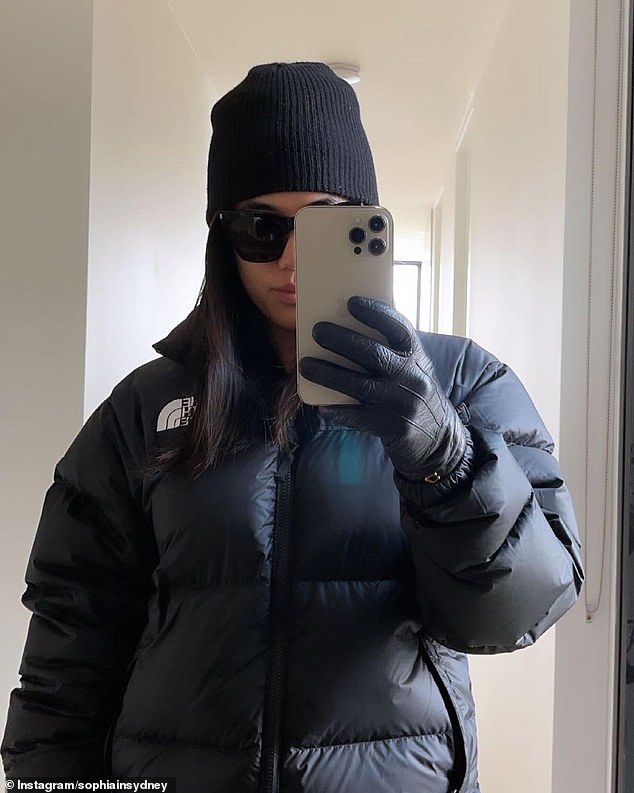 ‘It’s really not that bad, go to Melbourne and see. It’s like three seasons in a day,’ said one woman.

While Sophia’s complaints may sound exaggerated, she and millions of Australians have weathered a record-breakingly cold start to winter this year.

Australia’s east coast shivered through the longest May cold streak in half a century, with temperatures plunging to single digits in major cities.

The unseasonably cold snap was caused by icy polar air from Antarctica creeping its way over the Southern Ocean past Tasmania and Victoria and onto New South Wales, the ACT and Queensland.

In some areas the mercury plummeted well below freezing, reaching -7.5C at Glen Innes in Northern NSW and -9.5C at Perisher in the state’s Alpine region.