‘People don’t appreciate him as a coach’: Luka Modric baffled by any criticism of Zinedine Zidane as he compares Real Madrid boss to legends Sir Alex Ferguson and Arsene Wenger

Luka Modric insists Zinedine Zidane deserves to be ‘untouchable’ and believes the manager can be Real Madrid‘s Sir Alex Ferguson or Arsene Wenger.

Zidane has had even more success as a manager than he did as a Real player, winning 11 trophies including two LaLiga titles and three Champions Leagues during two spells as coach.

Despite his impressive achievements, the Frenchman has faced criticism – most recently when Real were knocked out of the Champions League by Manchester City in August. 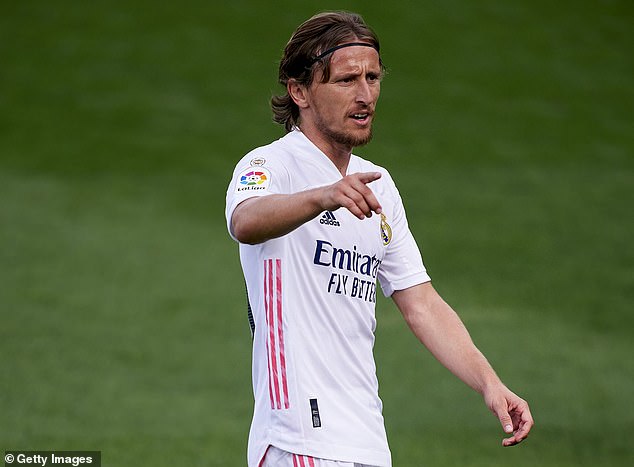 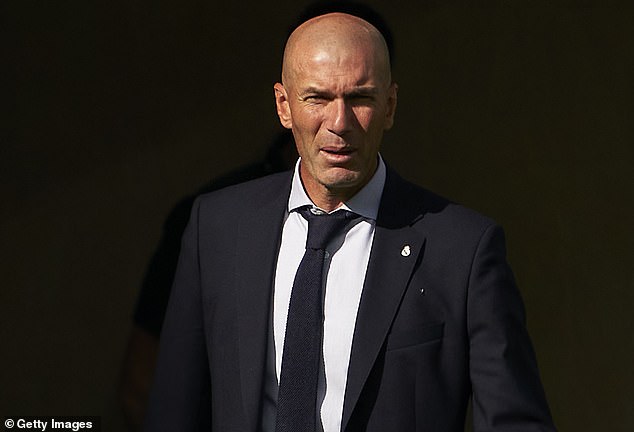 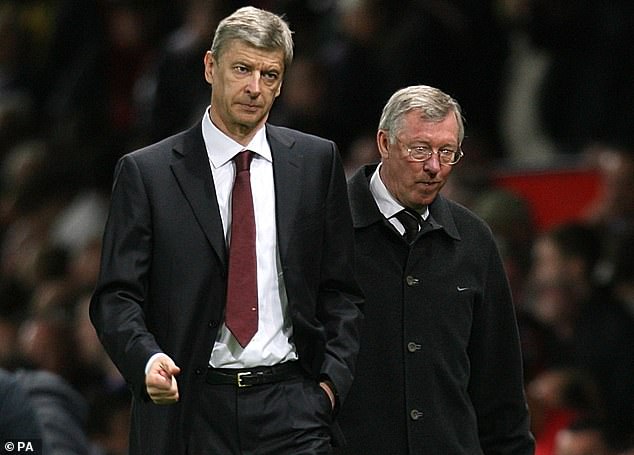 Modric says he cannot understand the question marks over Zidane’s credentials and feels he is often under appreciated by people in the Spanish media.

Real are not renowned for having managers who enjoy reigns as long as Ferguson at Manchester United or Wenger at Arsenal but Modric believes Zidane has shown he can break the trend.

‘Zizou is a top manager. What he has done with us over the years is unrepeatable,’ Modric told El Partidazo de Cope. 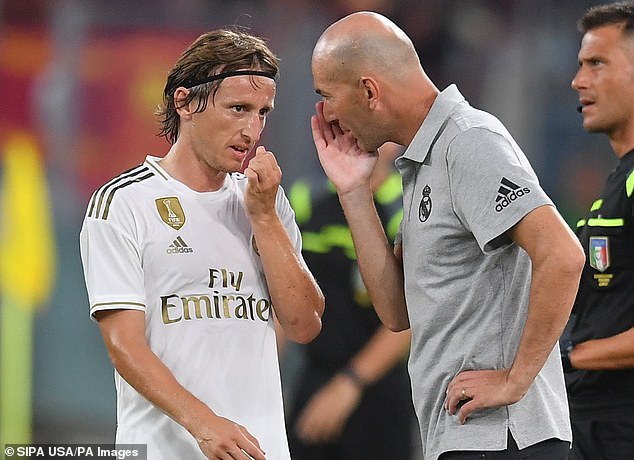 ‘It gives me the feeling that people do not appreciate him as a coach, he is always questioned. He’s one of the best! I wish that all of the world saw him as untouchable at Madrid.

‘When you listen on TV or to the radio there are complaints and criticisms of Zidane. There are some criticisms that don’t even make sense. He’s a spectacular coach. The way he fits us is like a glove.

‘He is ideal for Real Madrid. Zidane could be like Ferguson or Wenger in England.’

Modric, who has spent the last eight years at the Bernabeu, has worked under six different managers including Jose Mourinho, Carlo Ancelotti and Rafa Benitez. 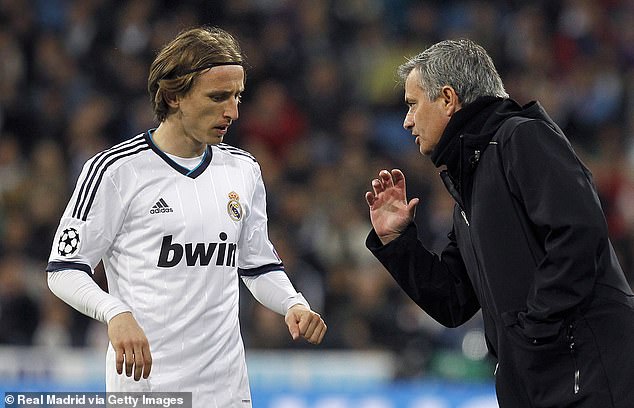 Assessing his other mangers, the midfielder added: ‘Mourinho was key in my signing for Madrid. I am sorry I only worked with him for a year. I will always be grateful to Mourinho for taking me to Real Madrid. He is tough and strong, but he is honest and always tells the truth to your face.

‘Ancelotti is a spectacular coach. And even more as a person. We played very well with him. We had two spectacular years with him, winning the Champions League and the Copa del Rey, playing great football. I still talk to him from time to time.

‘Benitez hasn’t done well at Madrid but he’s a great coach. That’s football. Not every football coach arrives at a team and has success. I did not have any problem with him. The outside of the boot thing was something that happened in a training session, but it was nothing, we didn’t get on poorly.’