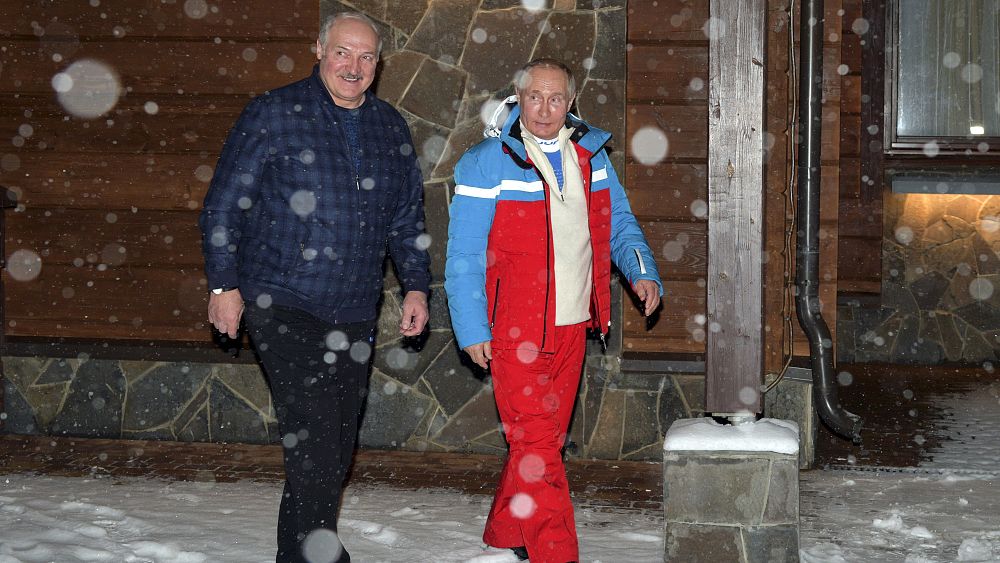 Russian President Vladimir Putin hosted his Belarusian counterpart Alexander Lukashenko for talks on Monday, amid media reports suggesting that the guest from Minsk was seeking another loan.

The Kremlin extended both economical and political support to Lukashenko after his re-election in August, widely viewed as rigged, triggered the largest and the most sustained wave of mass protests in Belarus” history.

The latest repressive moves have seen two journalists jailed for covering the demonstrations, and more detained. Rights groups say hundreds have been arrested over the past six months.

In September, Putin said Moscow would provide a $1.5 US billion loan to its ex-Soviet neighbour.

“I’m very grateful for the assistance that you provide for the Belarusian economy. I must inform you that this is not for nothing and the money hasn’t been thrown to the wind,” Lukashenko told Putin.

Earlier this month, the Kommersant newspaper said another loan, this time of over $3 US billion, would be discussed during Lukashenko’s visit to Russia.

The Belarusian leader denied the reports last week and said that he was “not going there to ask for anything.”

Lukashenko also praised the Russian coronavirus vaccine Sputnik V, the first batch of which arrived in Belarus in December after it became the second country besides Russia to give the shot regulatory approval.

He said production of Sputnik V will begin in Belarus in March, adding that the country will develop its own coronavirus vaccine by the autumn.

Putin pointed out that Russia had provided Belarus with the necessary technology.

“It’s serious support. If we didn’t have this we would have a very tough time with vaccinations,” Lukashenko replied.

Last spring the Belarusian leader was criticised and ridiculed for refusing to take the coronavirus outbreak seriously. While the rest of Europe locked down Belarus carried on as usual, with Lukashenko reportedly comparing the disease to the flu and advising people to drink more vodka to resist it.

The two leaders were later filmed skiing, riding snowmobiles and having lunch.

Russia and Belarus have a union treaty envisaging close political, economic and military ties, but they have often engaged in acrimonious disputes. Before the August 9 election, Lukashenko repeatedly accused the Kremlin of pressing Belarus to abandon its independence.

But with the US and the EU criticising the election and imposing sanctions on Belarus, Lukashenko had to rely squarely on Russia’s support.

Despite frictions in the past, the Kremlin abhorred the prospect of public protests forcing the resignation of the Belarusian leader, fearing it could embolden Putin’s critics at home.