‘We need a long hard look at ourselves’: Luke Shaw laments Manchester United’s mistakes in ’embarrassing’ 6-1 defeat to Tottenham

Luke Shaw has admitted that Manchester United ‘need a long hard look’ at themselves following their 6-1 defeat at home to Tottenham.

Shaw described the defeat at Old Trafford as ’embarrassing’, with United capitulating after Anthony Martial was sent off in the 28th minute.

Speaking to Sky Sports after the game Shaw said: ‘It’s embarrassing. I was embarrassed on the pitch. We need a long hard look at ourselves. 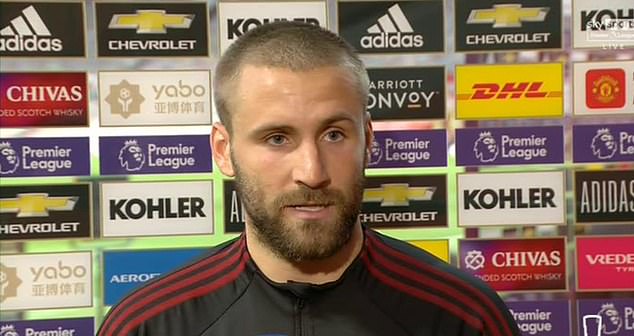 The left-back admitted that a club of United’s stature shouldn’t be suffering such a heavy defeat.

He said: ‘Manchester United shouldn’t lose in this manner. It really hurts, it’s embarrassing and we’ve let a lot of people down. We’ve let ourselves down and the staff down.

‘We need to look in the mirror, we are nowhere near it at the moment. Maybe it’s lucky that we’ve got a break now. 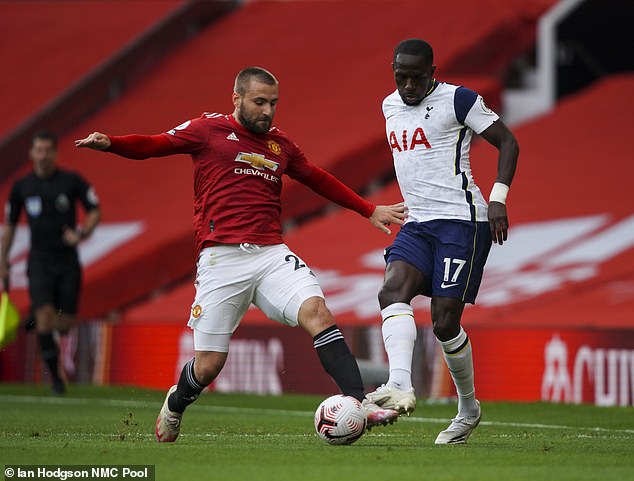 Shaw described United’s performance against Tottenham on Sunday as ’embarrassing’

‘When we went down to 10 men maybe we gave up, there wasn’t that character on the pitch. We were too quiet and naive. There was many mistakes, we need to do more.’

United took the lead through a penalty from Bruno Fernandes in just the second minute, but Tottenham quickly responded through Tanguy Ndombele, with Son Heung-min and Harry Kane both proceeding to score braces while Serge Aurier also got on the scoresheet. 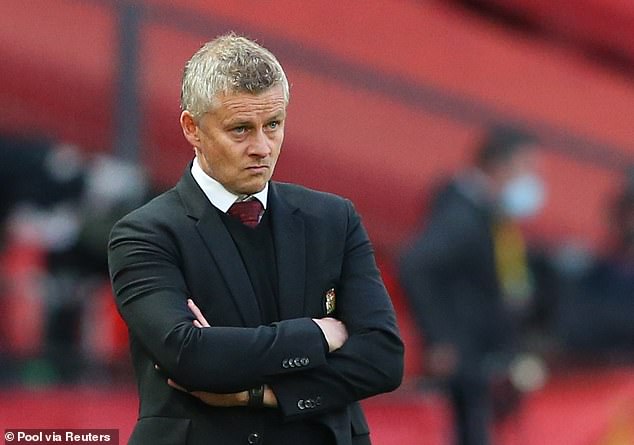 Shaw himself endured a miserable afternoon and the 25-year-old could soon find himself out of the starting lineup, with United looking to secure the signing of Alex Telles from Porto.

Edinson Cavani is also set to join as a free agent but it could take some time for United to recover from this defeat.

United have taken just three points out of a possible nine in the Premier League so far this season, and there is much room for improvement for Ole Gunnar Solskjaer’s side.