Luminar shares opened 30% up on Tuesday: what happened? 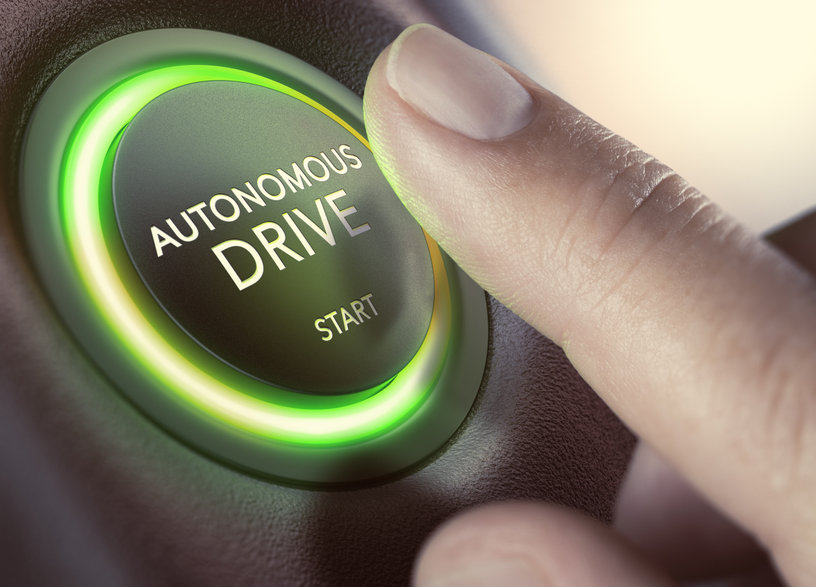 Luminar Technologies Inc (NASDAQ: LAZR) is up more than 30% in the stock market this morning after announcing its partnership with Nvidia Corp (NASDAQ: NVDA).

Nvidia to use Luminar’s lidar sensors

Luminar said the chipmaker will use its lidar sensors in Nvidia Drive Hyperion – a self-driving technology platform that includes everything from sensors to software needed to develop autonomous vehicles. According to Luminar CEO Austin Russell:

The common thread between our two companies is that our technologies are becoming the de facto solution for major automakers to enable next-generation safety and autonomy. By taking advantage of our respective strengths, automakers have access to the most advanced autonomous vehicle development platform.

Nvidia wants automakers to use Hyperion in their consumer cars and trucks starting in 2024 to compete in the AV space with rivals, including Intel and Qualcomm. The former’s Mobileye unit already offers an end-to-end self-driving solution to automakers, and the latter recently bought Veoneer Inc for $4.5 billion to head in the same direction.

On CNBC’s “Squawk Box”, Oppenheimer’s Colin Rusch agreed the sharp increase in Luminar’s share price made sense but said the self-driving technology was still in its early days, and there was still a long way to go before we see fully autonomous vehicles.

There’s a lot of folks who are short on the lidar space at this point. So, some good news out of this space with design moving forward and vendors getting selected will see some short covering.

Rusch, however, likes Velodyne and Aeva more in the lidar space and still sees Tesla Inc as the leader of the AV space at large.

The post Luminar shares opened 30% up on Tuesday: what happened? appeared first on Invezz.

How to improve your mood from your food.. The password is tryptophan

How to improve your mood from your food.. The password is tryptophan