Castore have made their move in the Premier League market after reportedly agreeing a deal to supply kits for Newcastle United.

The emerging UK sportswear brand made their first foray into the sport after they struck a £25million multi-year deal with Rangers earlier this year.

And now the company, founded by brothers Tom and Phil Beahon, will replace Puma as the Magpies’ kit suppliers from next season onwards, according to Sportcal. 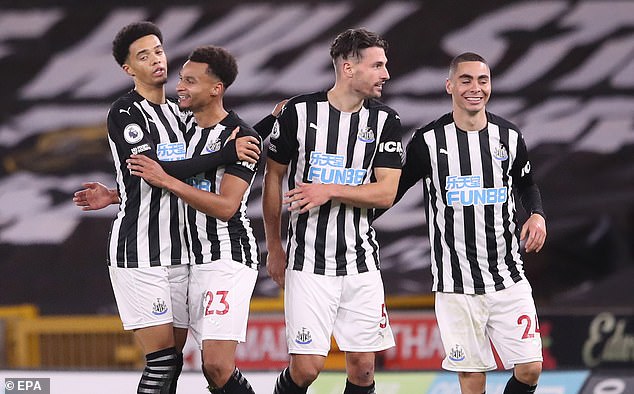 Rangers have had long-running court battles with former shareholder and current Newcastle owner, Mike Ashley, over a merchandising contract with Sports Direct.

The legal dispute led to Rangers fans boycotting the kits in an attempt to get Ashley out of the club.

Shortly after Castore agreed to supply kits for Rangers, co-founder Tom Beahon was forced to dismiss internet speculation that Ashley’s Fraser’s Group were one of the investors bank-rolling their move into football.

Beahon told Sportsmail in May: ‘We have investors who like to remain private. Our biggest investor is one of the wealthiest families in the UK. 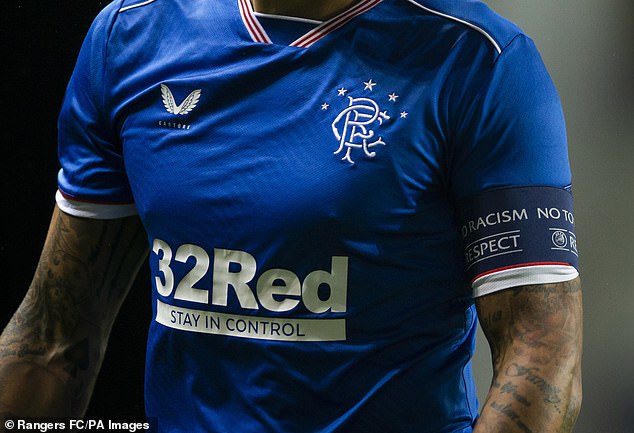 ‘For the record, it’s not Mike Ashley despite some of the things I’ve read online in the last couple of weeks.

‘Our investors are backing Castore to go and achieve the vision we have to go and build a truly global brand.

‘In order to do that we knew that our first football partnership would be with one of the most global, historic, high profile clubs in the world.’

The two Beahon brothers established online luxury brand Castore four years ago and now appear to be making their move into the Premier League, while they plan to add Serie A and LaLiga clubs to the roster in the coming months.

A court previously ruled that Sports Direct should have been given the chance to match a deal struck with current supplier Elite/Hummel. 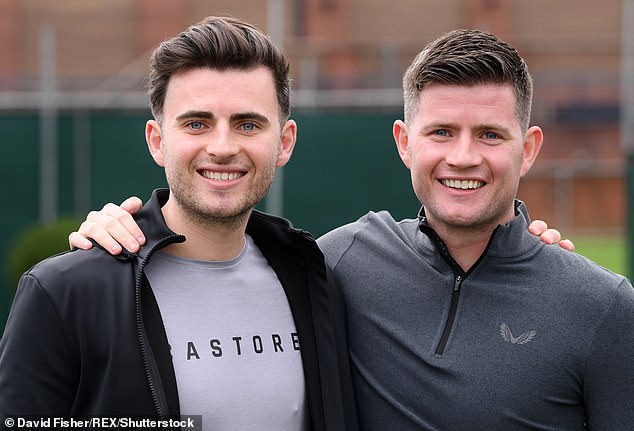 Castore, founded by brothers Tom (left) and Phil Beahon (right), are now wanting to make their move into the Premier League market

Satisfied that Ashley will have no influence on the new arrangement, however, Beahon described the Castore agreement as a ‘new start’.

While the immediate attention has turned to football, Castore are also working away in the background within other sports.

With Andy Murray already a brand ambassador, they are looking to branch out even further and have hinted that deals within rugby union and cricket are already some way along the pipeline.