MacKenzie Scott, ex-wife of Jeff Bezos, donates 250 million to an institution that supports the right to abortion | People 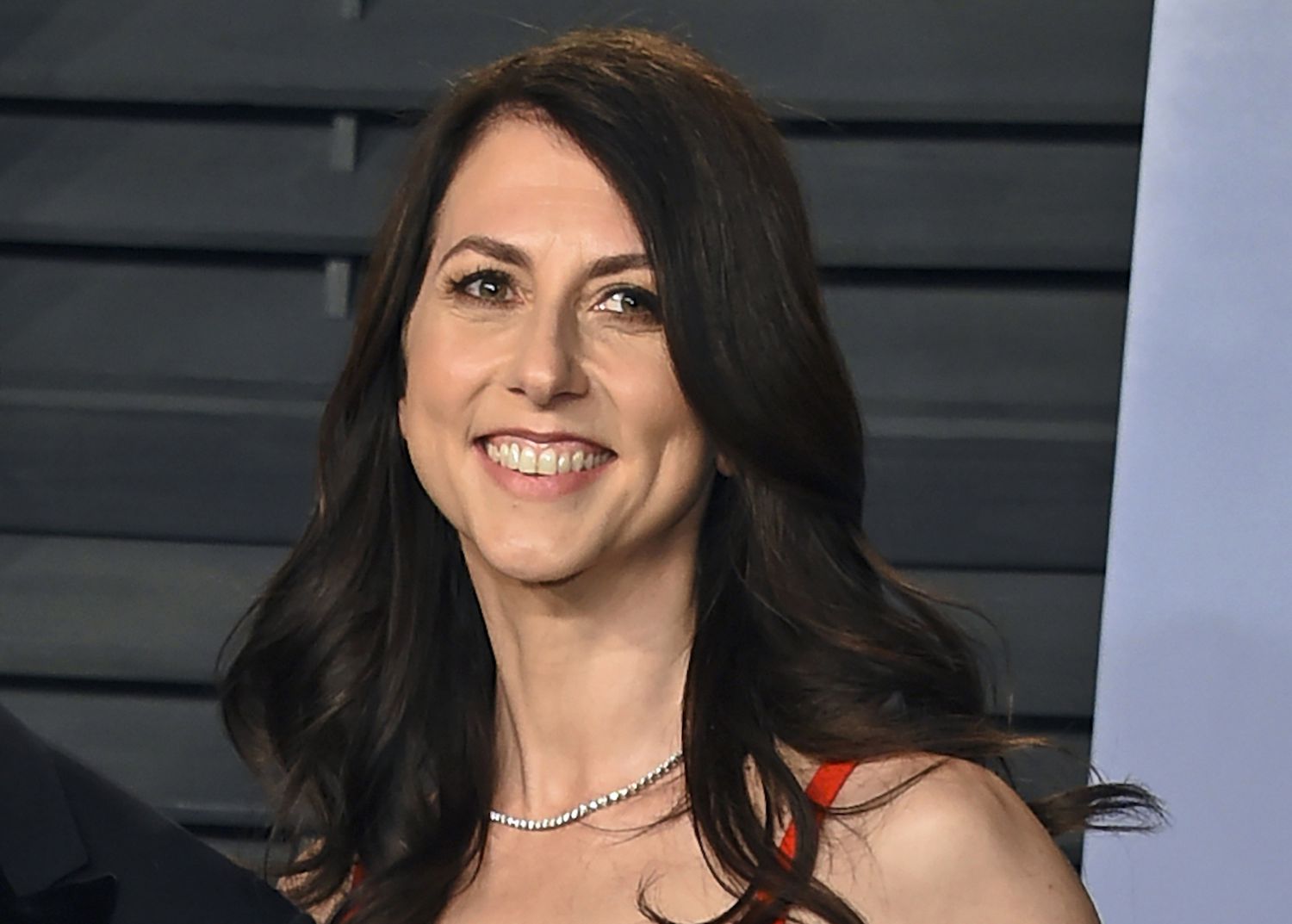 MacKenzie Scott goes ahead with his purpose of donating much of his money in life. And in the case of one of the richest women in the world, it is not little. After announcing, in June of last year, that she had distributed 2,300 million euros among almost 300 non-profit organizations, the philanthropist and ex-wife of Jeff Bezos, who accumulates an estimated fortune, according to the magazine Forbes, in almost 50,000 million dollars (about 45,000 million euros), has given 275 million dollars (just over 250 million euros) to Planned Parenthood, according to the Reuters agency. The figure received by the American institution dedicated to family planning and women’s health is the highest ever made by a single person.

The donation has been made to the national headquarters of the organization, as well as to the 21 regional subsidiaries it has throughout the country. Among the health services offered by the institution is the performance of pregnancy terminations through a network of clinics located throughout the country, also in Texas, a state that has one of the most restrictive laws in the United States in this regard and where the Supreme Court left it up to the clinics to challenge the norm. In this sense, Planned Parenthood is one of the organizations that leads the battle in defense of the right to abortion in the country.

It is not the first time that Scott has supported projects focused on women and the defense of social rights with his donations. Already in June, part of the 2,300 million euros that he distributed then went to institutions such as the Seed Fund, created with the aim of improving the lives of women in Mexico, mainly those who belong to minorities, such as indigenous women. Since last summer, and according to what she herself writes on her blog – in which she has 21,000 followers – Scott has sent more than 3,800 million dollars (around 3,400 million euros) to 465 organizations. A long list that includes entities that support children, education and the Latino community, among others. “We have what we need to solve our shared problems. It’s like the antidote is there waiting in the middle of all that poison. We’re all human. And we all have enormous energy to dedicate to helping and protecting those we love, ”says Scott in a message published this Wednesday.

Currently, Scott, 51, is married to Dan Jewett, a Seattle science teacher, and owns a 4% stake in Amazon as part of her divorce settlement from Jeff Bezos, owner of the retail giant. online. The two were together from 1993 to 2019.

The philanthropist, mother of three children, promised almost three years ago to donate, while she was alive, a large part of the money she accumulated when she joined the initiative with her current husband. The Giving Pledgefounded by Bill and Melinda Gates and the businessman Warren Buffett, and to which they also belong, for example, Elon Musk, CEO of SpaceX, or the creator of Facebook, Mark Zuckerberg and his wife, Priscilla Chan.

Could Will Smith face charges for hitting Chris Rock?