Macron: Despite Britain’s exit from the European Union, it will remain an ally 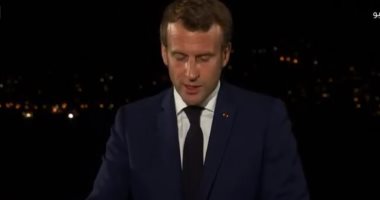 French President Emmanuel Macron said that despite Britain’s exit from the European Union, it will remain an ally and friend, according to an urgent news broadcast by Sky News a short while ago.

Before that, British Prime Minister Boris Johnson said that after Brexit, Britain would be open to the outside and friendly to the international community, according to an urgent news also broadcast by Sky News a short while ago..

Earlier, the British newspaper The Independent reported that the Brexit process had taken a long time and was so arduous that the end of the beginning of this process was mistakenly considered the end, but this is not the case.