When it comes to reality TV influencers, former Married At First Sight bride Martha Kalifatidis is arguably at the top of the ladder.

The pint-sized star has amassed over 600,000 Instagram followers since finding fame two years ago and has racked up endorsement deals with some of Australia’s biggest brands in the process.

From beauty and wellness products to activewear, liquor, shopping apps and even ice cream, the 33-year-old is making serious money on social media. 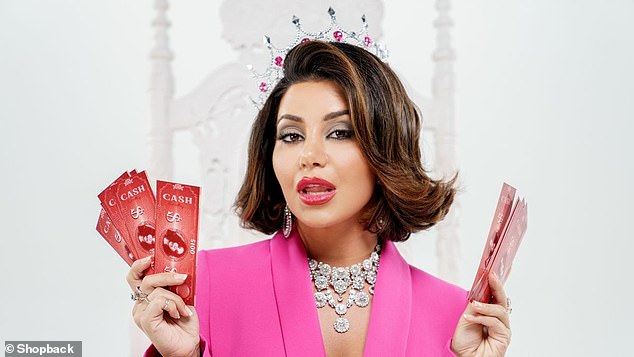 On a recent episode of The Celebrity Apprentice, Martha bragged that she’s so successful that she can early a yearly wage in just a month.

‘I’m a beauty influencer who probably makes your yearly wage in a month. So, you should probably take some notes because this is not a fluke,’ she said.

And while the comment ruffled some feathers, it’s easy to see how Martha became so successful by looking at her brand deals over the last two years.

The brunette got her first major endorsement shortly after MAFS when she became one of the new ambassadors for skincare brand Nip + Fab. 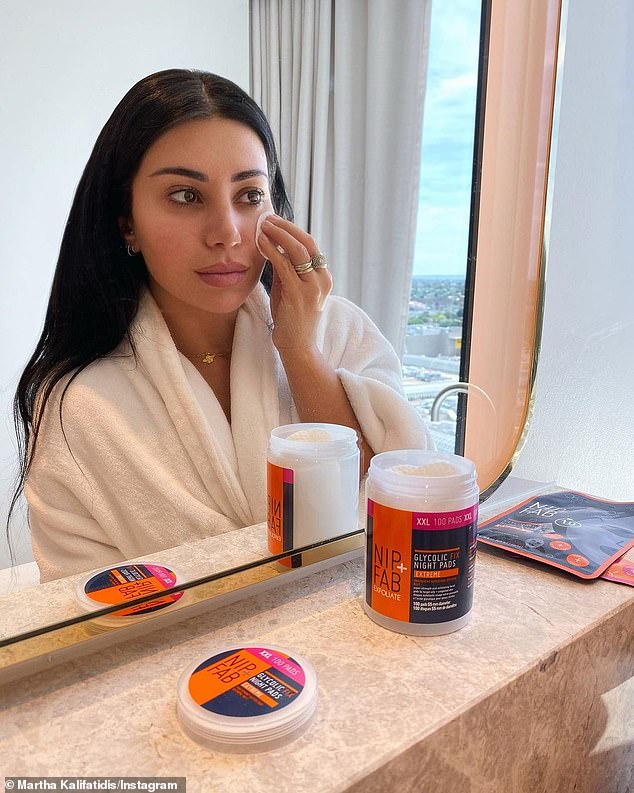 Early days: The brunette got her first major endorsement shortly after MAFS when she became one of the new ambassadors for skincare brand Nip + Fab

It was quite a coup for the star, who was branded a ‘Kmart Kardashian’ by trolls, as Kylie Jenner was previously the face of Nip + Fab in the U.S.

After she featured one of the masks on her Instagram page, they immediately sold out online, proving just how influential she is. Bottoms up! Dan Murphy’s is another major Australian brand that Martha works with

The Aussie beauty brand confirmed the news to Daily Mail Australia, stating that they received ‘an influx of email requests and Instagram messages’ about the mask after Martha wore it.

The reality star’s influence has only grown from there, leading to deals with major brands like Magnum ice creams, Dan Murphy’s, Olay skincare, Armans Fine Jewellery and Chemist Warehouse.

She’s also starred in a television commercial for ShopBack and become one of the new ambassadors for Myer to promote Levi’s denim. 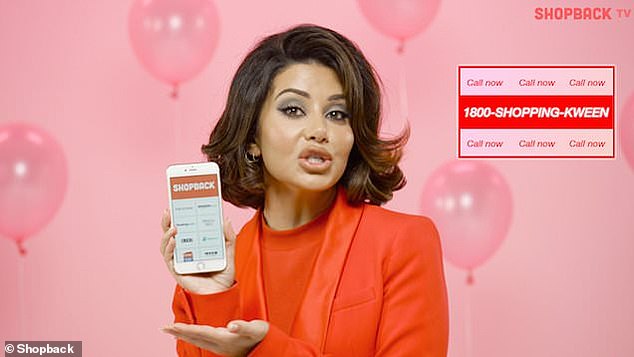 Small screen: The brunette has even appeared in a TV commercial for the Shopback app

Martha is currently the second most followed Married At First Sight star on social media, second only to Jules Robinson.

The former TV bride is now stanning on the new season of The Celebrity Apprentice Australia, where she’s already ruffling feathers for some remarks she made about her finances.

‘Nobody listens to me because they think I’m just a beauty influencer. They don’t understand,’ Martha said of her team. 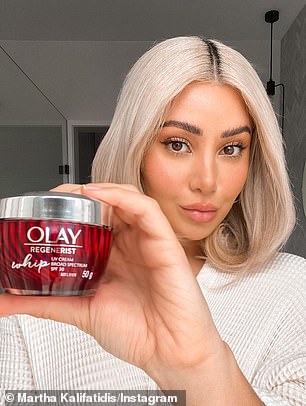 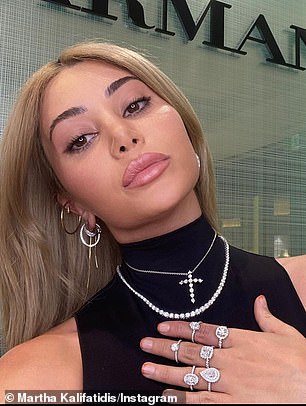 Influential: Olay skincare and Armans Fine Jewellery are just two of the other brands Martha has worked with

‘I’m a beauty influencer who probably makes your yearly wage in a month. So, you should probably take some notes because this is not a fluke.’

Some viewers found the remark distasteful, with one posting on Twitter: ‘Talk about having a chip on your shoulder.’

Another said: ‘Martha, do you really genuinely think that your one-off face mask and teeth whitening sponsored Instagram posts earn you more than The Veronicas? Please come back to earth.’ 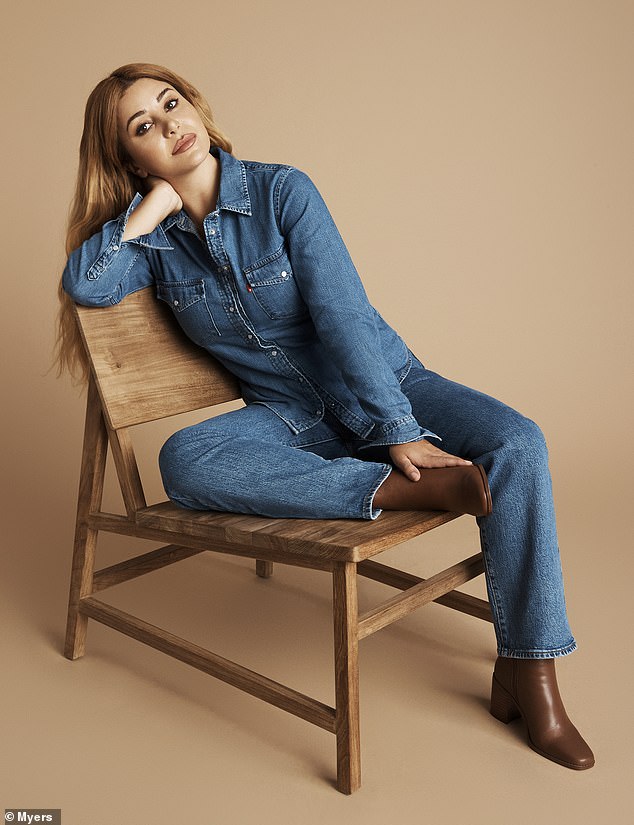 Icon: Martha has even made it to the big leagues by working with Myer on a denim campaign for Levi’s

One simply commented ‘wow’, while another described her as ‘so vain’.

However, it wasn’t all negative feedback, with one Twitter user commending Martha for her ability to ‘fight for herself’ while another praised her as a ‘business guru’.

Martha previously told Daily Mail Australia that ‘never in her wildest dreams’ did she believe creating sponsored posts at home would become her full-time job, and expressed her surprise at how financially viable it is. 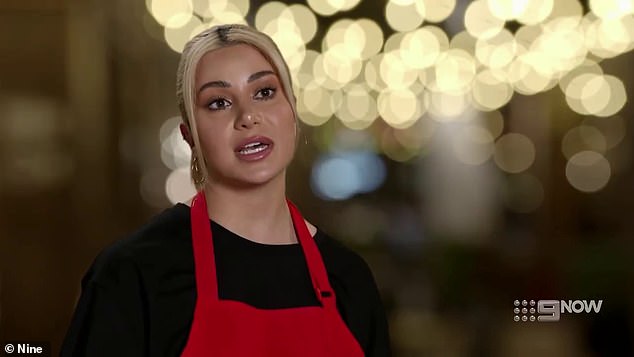 Confident: ‘I’m a beauty influencer who probably makes your yearly wage in a month. So, you should probably take some notes because this is not a fluke,’ she recently said

‘It is surprising. I worked as a makeup artist for so long and I knew that big brands turn over so much. And the number one thing that they all invest in is marketing,’ she said.

Although Martha did not reveal the exact figure she charges for branded content, it’s estimated she makes up to $3,000 for a single sponsored selfie.

Some brands likely pay even more for multi-post deals, or to exclusively sign Martha up as the face of their campaigns across different platforms. 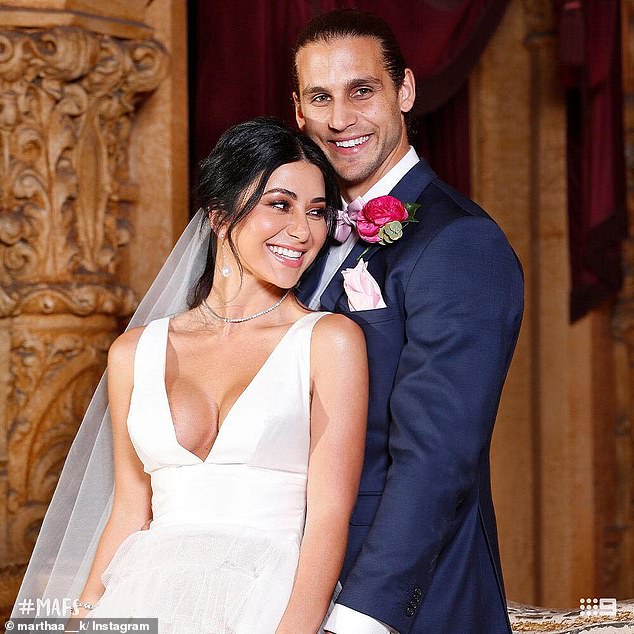 Humble beginnings: Martha has come a long way since meeting Michael Brunelli on Married At First Sight in 2019

A new circle of life: Pride of lions due to be killed is rescued

EURO 2020: All you need to know about Europe’s football extravaganza

German traveller, 30, will go on trial charged with murdering British heiress, 22, for her money