Married At First Sight groom Russell Duance just got introduced as a love seeking single on the latest season of the show.

And the diesel mechanic immediately whipped fans into a frenzy with fans immediately comparing him to Victorian MP, Dan Andrews.

Twitter erupted with fans comparing him to the controversial Victorian MP, with the two men sharing similar looks and shaped glasses. 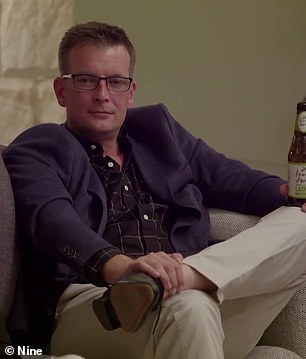 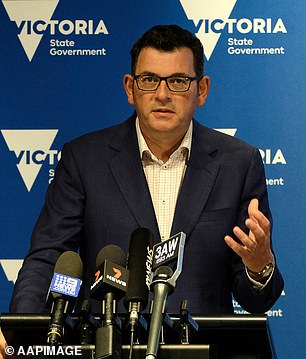 ‘Anyone else think Russel looks like Dan Andrews?’ one fan wrote.

Another added: ‘Did Dan Andrews just walk into the sets of MAFS?!’

Yet another added: ‘Russell? or Dan Andrews??’ 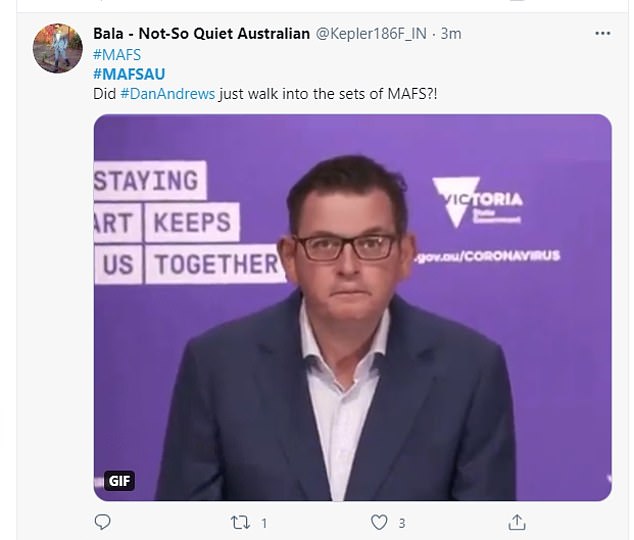 Was that Dan? A number of viewers compared Russell and Dan

Viewers simply couldn’t get past the comparison to the groom and the politician.

Another fan wrote: ‘That one guy looks like Dan Andrews.’

Yet another added: ‘Is it just me? Or is Dan Andrews on MAFS.’

Married At First Sight kicked off a new season with an entirely new group of brides and grooms for the series.

The “men only” job is causing anger in Saudi Arabia … and the authorities are interfering!