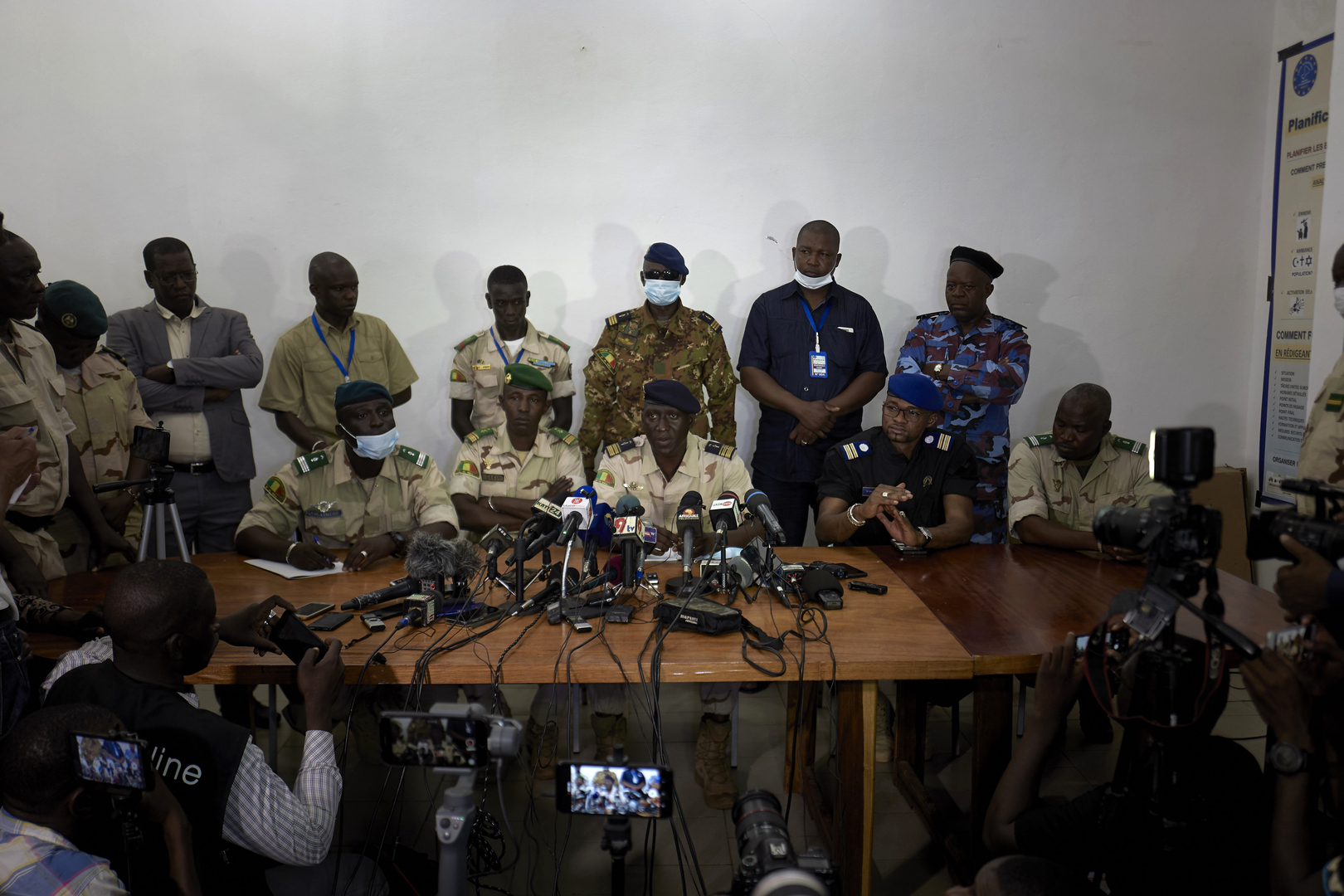 A message from the Saudi monarch to the Emir of Qatar

The French newspaper “Le Figaro” reported that the military council established by the military who led a coup against the rule of former Malian President Ibrahim Boubacar Keita was dissolved on August 18th.

The newspaper pointed out that the Transitional President Bah Ndaw and Prime Minister Mukhtar Awani signed a special decree on January 18th to dissolve the National Committee for the Salvation of the People.

A group of generals toppled President Keita on August 18, after months of protest in the country, amid security and political turmoil for years, and announced the formation of this committee to lead the country.

Under pressure from the Economic Community of West African States, the “National Salvation Committee” established transitional bodies for the presidency, the head of government and the legislature, and pledged to restore power to civilian leaders through elections within 18 months.

Donald Trump returns to Washington amid showdown with Congress

Journey to Swedish Lapland (virtually) through these photos