Man, 33, is charged with murdering 86-year-old Freda Walker and trying to kill her ex-major husband Ken, 88, at their home

A 33-year-old man has been charged with murdering an 86-year-old woman in a ‘horrendous’ attack which also left her husband with critical injuries.

Vasile Culea was arrested on Thursday after Freda Walker was killed in a violent incident at her home in Langwith Junction, Shirebrook, near Bolsover in Derbyshire.

The couple were found by a concerned neighbour at 9am on Saturday, at the property in Station Road.

Derbyshire Police said Culea had been remanded into custody after being charged with murder and attempted murder. 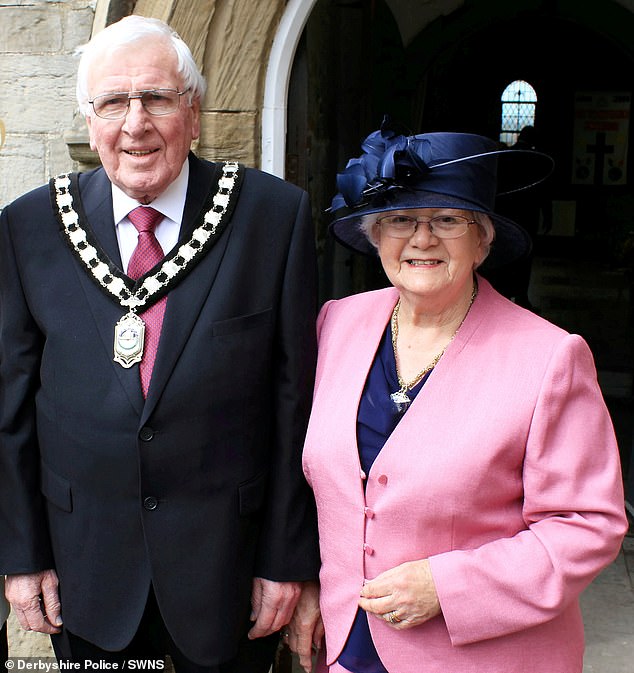 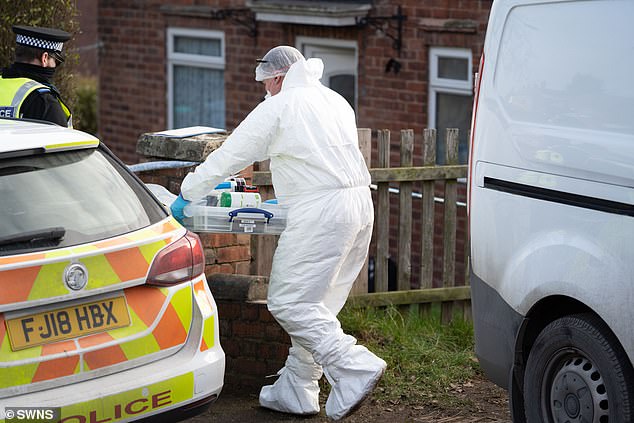 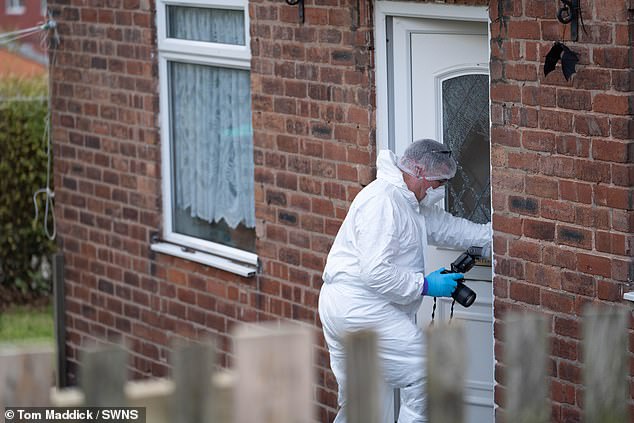 The force previously said one of their leading lines of inquiry was that the incident was a suspected burglary.

Mr Walker, a town councillor, is in a critical but stable condition in hospital.

Assistant Chief Constable David Kirby said: ‘I would like to thank all those who have come forward and supported the investigation so far.

‘The incident has had an understandable impact on the community of Langwith Junction and the wider Shirebrook area. 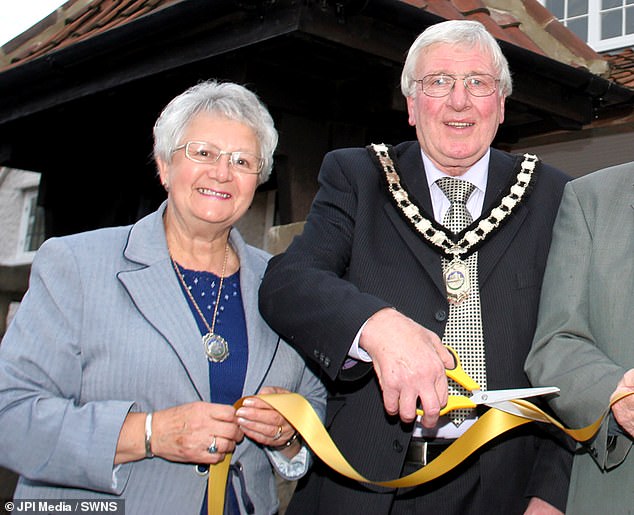 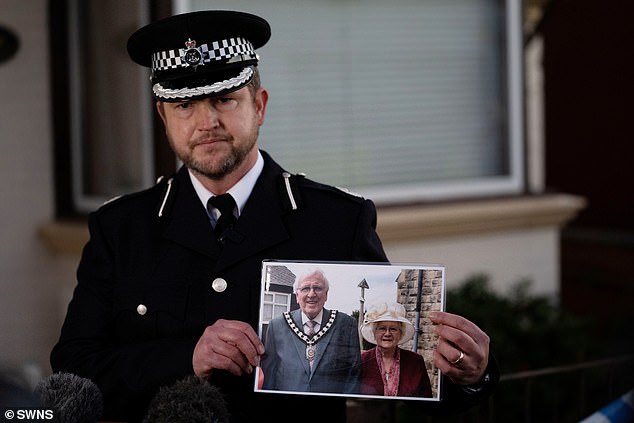 ‘Our thoughts remain with the couple’s family and friends and I, along with the whole of Derbyshire Constabulary, send our best wishes to Ken.

‘While today’s charge is clearly positive news, and one that I hope brings a degree of reassurance, the investigation into the incident continues and I would once again appeal for anyone who has any information to come forward.

‘In particular detectives still want to speak to anyone who was walking or driving on Station Road between 4.30pm on Friday 14 January and 9am on Saturday 15 January to come forward as soon as possible.’ 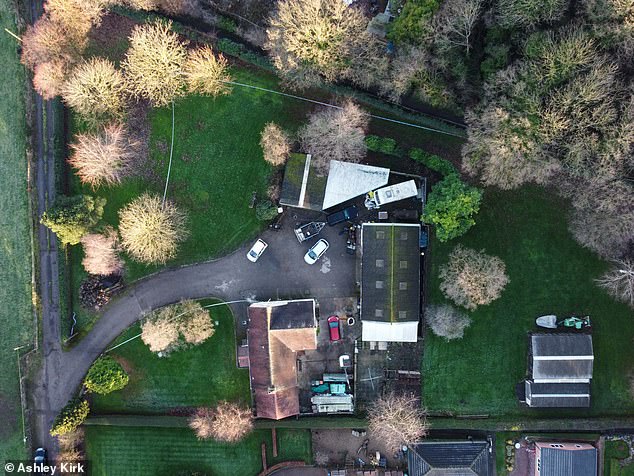 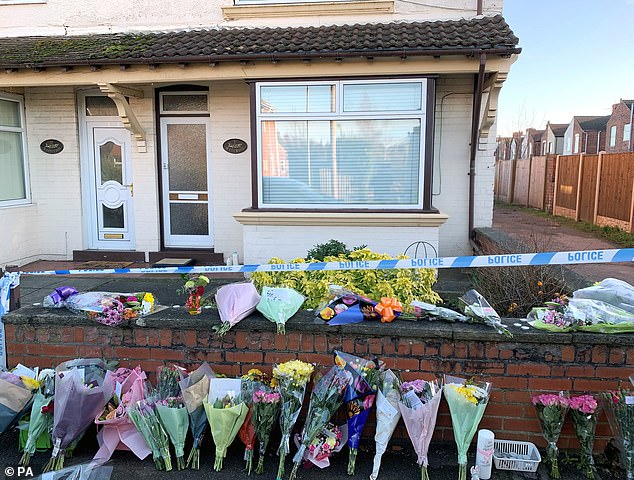 Floral tributes left outside the couple’s home, which is suspected to have been burgled

A novel to dissolve all gender binaries