Man, 43, dies after a fight in the hallway of a Sydney apartment building

One man is dead and another has been arrested in Sydney after neighbours heard a fight in the hallway of an inner-city apartment complex.

The 43-year-old man died at the scene of the Haymarket building, despite neighbours’ attempts to revive him using CPR.

Police were called to the Castlereagh St building around 3.15am on Easter Sunday after neighbours found the man unconscious in the hallway of the 13th floor. 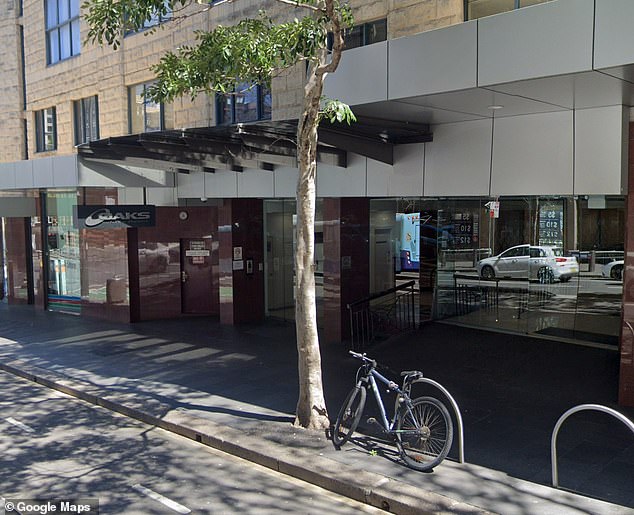 Police were called to a Haymarket apartment building on Castlereagh Street at about 3.15am

Officers found the man unresponsive, with neighbours having performed CPR.

They were told a fight had been heard in the hallway.

A 20-year-old man was arrested nearby, NSW Police say.

Detectives are investigating the alleged murder. 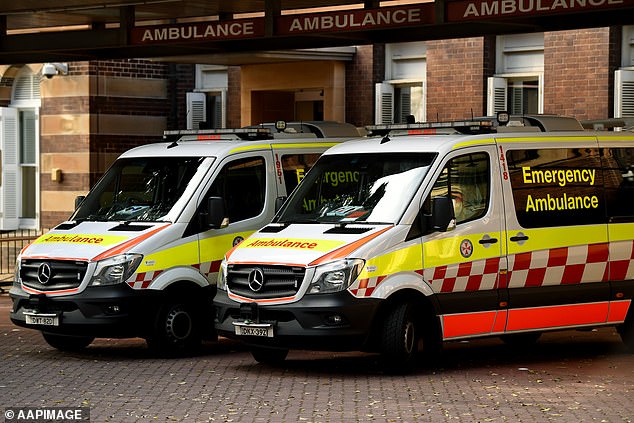 Elsewhere in inner Sydney, a man was stabbed just after midnight in a brawl at Pyrmont, police say.

The 18-year-old had stab wounds to his buttocks after a brawl allegedly involving two large groups.

Most of those involved dispersed before officers arrived. Police are investigating.

Around an hour later, two men were robbed at gunpoint in the early hours of Sunday morning.

The men, aged 32 and 35, had their watches, jewellery and credit cards taken by a masked man at Glebe around 1.15am.

Police have not been able to locate the man.

Rugby helped Phoebe heal from domestic violence. Now she's coaching other women to find strength on and off the field

Storm Alex: Weather warnings for England and Wales EXTENDED after month’s worth of rainfall

COVID-19 vaccine rollout: Which country in Europe is leading the race?