Man, 76, is accused of reaching around airplane seat to grope 15-year-old’s breast and waist with ‘dry and rough hands’ as she sat in front of him on three-hour flight from Texas to Montana


A 76-year-old man has been accused of repeatedly groping a 15-year-old girl during a three-hour flight from Texas to Montana, where the teen was traveling to a vacation with her family.

Vincent Kopacek, 76, of Fredericksburg, Texas, made his initial appearance in federal court after being charged with attempted sexual abuse of a minor, abusive sexual contact, and assault within maritime and territorial jurisdiction.

If convicted of the most serious crime, Kopacek faces a maximum 15 years in prison, a $250,000 fine and five years of supervised release. 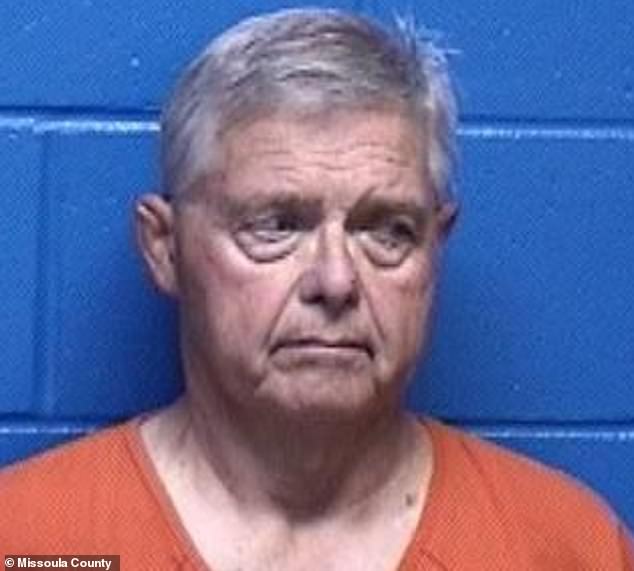 Vincent Kopacek, 76, has been charged with attempted sexual abuse of a minor, abusive sexual contact and assault within maritime and territorial jurisdiction for allegedly groping a 15-year-old girl aboard a flight from Texas to Montana 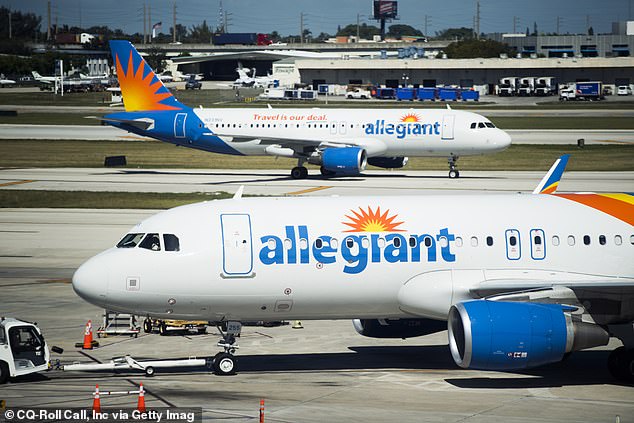 The alleged abuse targeting the minor, who was traveling with her family, took place on Allegiant Airlines Flight 2606 from Austin to Bozeman, Montana, on July 8 (stock photo)

According to an affidavit filed in support of a criminal complaint, on July 9, the FBI was contacted by an officer with the Bozeman Yellowstone International Airport Public Safety Office that the previous night, on July 8, a 15-year-old girl had been assaulted while on Allegiant Airlines Flight 2606 from Austin to Bozeman.

After leaving the airport, the girl reported the incident to her family, who then contacted law enforcement.

The court documents allege that the girl, identified in the document only by her initials, AG, was seated in a window seat, which was fully upright during the flight, and that Kopacek was sitting directly behind her.

The teen’s sister was seated next to her, and their mother was in the aisle seat. AG’s father and brother sat several rows ahead.

The affidavit alleges that Kopacek, who was sitting alone, reached his hand around between the girl’s seat and the interior wall of the aircraft, and touched her body with his ‘dry and rough hands.’ 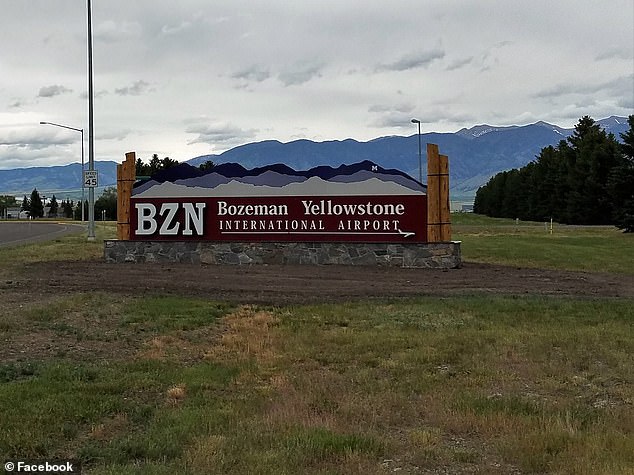 ‘Shortly after takeoff, the male grabbed and squeezed her arm,’ the affidavit reads. ‘He then moved his hand between her arm and her torso, brushed his fingers along her torso and grabbed her waist. At some point, the male touched her chest and groped her breast over her clothes.’

The girl later claimed Kopacek tried to touch the front of her pants near her waistline but she moved and her shirt ended up covering her waist.

During the flight, the 15-year-old adjusted her body several times to get Kopacek to stop touching her, according to the document, but each time the groping would resume after a pause.

The girl documented the alleged activity with her cell phone, taking 20 short videos, at least one of which showed a man’s hand touching the victim over her shirt, as well as multiple photos of Kopacek. The abuse started prior to takeoff in Austin and continued until just before landing in Bozeman.

FBI agents arrested Kopacek in Bozeman on July 11 when he checked in for his flight departing the airport.

During his initial appearance in US District Court in Missoula, Judge Kathleen ordered Kopacek detained pending his next hearing.

Over a quarter of COVID-19 patients still symptomatic after 6 months, study finds

Inter Milan: Simone Inzaghi to take over as manager of Italian champions after Lazio exit