A man has been arrested after a woman’s body was found ‘upside down’ in the stairwell of Melbourne housing commission complex.

Police were called to the Surrey Road apartment complex in South Yarra shortly before 9pm on Saturday night after horrified neighbours reported the grim discovery.

The body of a 63-year-old woman was located in an open air stairwell and she was pronounced dead when police arrived.

Investigators remained at the scene on Sunday morning collecting evidence, which was taken away in brown paper bags.

Detectives were also at the building speaking to shocked neighbours and witnesses.

A barefoot man in handcuffs was filmed being escorted from the complex by two Homicide Squad detectives shortly after midday. 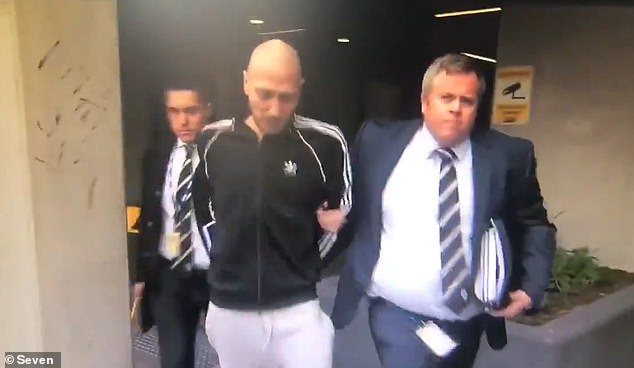 The South Yarra man, 41, is assisting with police inquiries.

No charges have yet been laid.

Shocked neighbours described the grim discovery of the woman’s body as ‘a horror scene’.

‘Her head was on the ground. She was upside down,’ one neighbour told the Herald Sun.

‘It was awful. I couldn’t sleep last night. She died cold on a concrete floor.’

Another neighbour told the publication he constantly feared for his safety at the complex.

‘I may have known (the victim) by sight,’ he said.

The woman is yet to be formally identified.

The exact cause of the woman’s death is yet to be determined but is being treated as suspicious, a Victoria Police spokeswoman said. 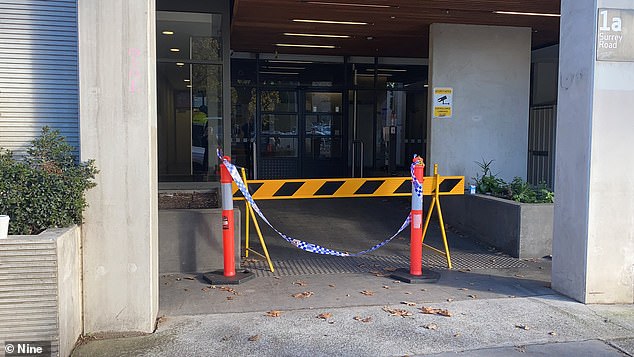 Homicide Squad detectives are also investigating following the unrelated discovery of another woman’s body in Chelsea in Melbourne’s southeast on Saturday.

The 78-year-old woman was located deceased inside her Drinan Road home after police conducted a welfare check about 10.30am.

The elderly woman’s death is also being treated as suspicious.

Shocked residents have described the area as ‘really quiet and pleasant… where nothing ever happens’.

Anyone with information about either incident is urged to call Crime Stoppers on 1800 333 000. 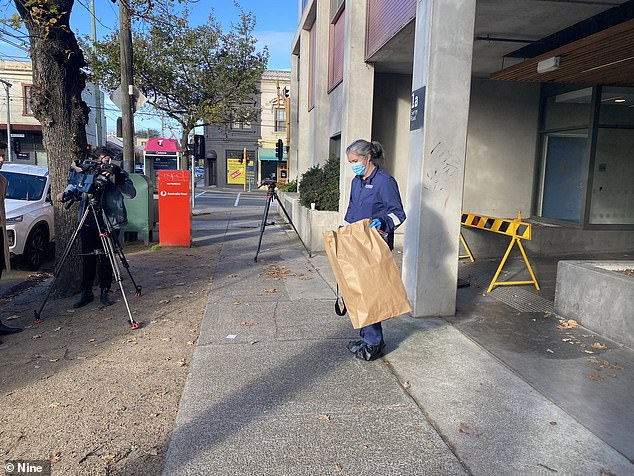 Did Denmark help the U.S. spy on European leaders?

How to support your local food scene this holiday season