Man, 30, is charged with attempted murder after ‘attacking a 70-year-old at family home before throwing him into the street and ramming him with his car’

A man has been charged with attempted murder over the alleged assault of a 70-year-old man.

The 30-year-old man allegedly attacked the elderly man at his family home on The Parade street in Telopea, Greater Western Sydney at about 3.40pm on Sunday.

Police say the man dragged the older man onto the nature strip and kicked him in the face before leaving the scene in a car. 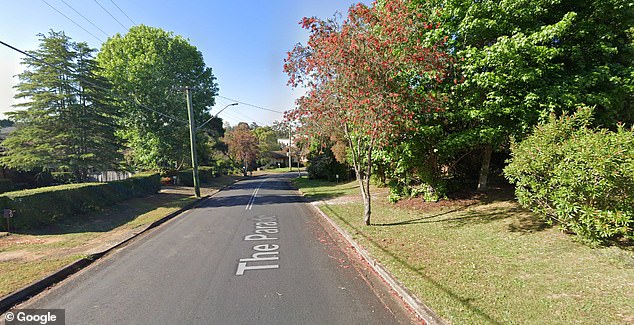 A man has allegedly assaulted a 70-year-old man at his family home on The Parade in Telopea, Greater Western Sydney (pictured) on Sunday

He allegedly returned and drove at the older man before the victim was thrown about four metres.

The man was knocked unconscious and suffered multiple injuries.

He was taken to Royal North Shore Hospital where he is undergoing treatment.

Police say the 30-year-old fled the scene on foot before a home was broke into and up to $50,000 worth of damage was caused.

Officers from Cumberland Police Area Command arrived on the scene, where one of the officers was allegedly assaulted during the man’s arrest.

The man was released from police custody at midday on Monday and taken to Chatswood Police Station.

He was charged with attempted murder, break and enter to commit malicious damage, and assaulting police.

The man was refused bail and will appear before Central Local Court on Tuesday. 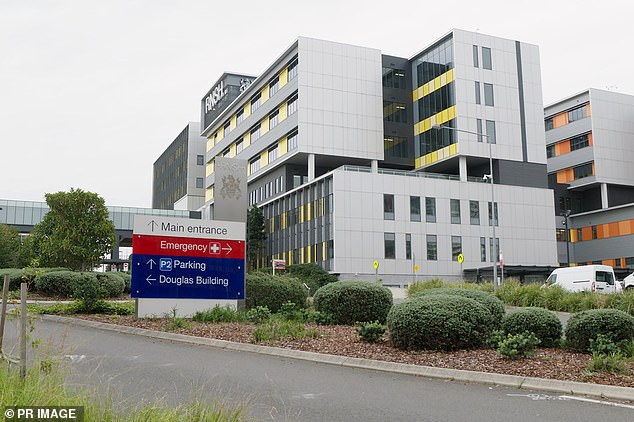