Man hands himself into cops as officers discover body of a woman, 49, in a northwest Sydney park

A man has been charged with murdering a woman who was reported missing in Sydney’s northwest a fortnight ago.

Min Sook Moon, 49, was reported missing by family members earlier this month after she failed make contact with them.

She was last seen walking along Rawson Street in Epping on March 8, with family members making contact with Ryde Police on Wednesday March 10. 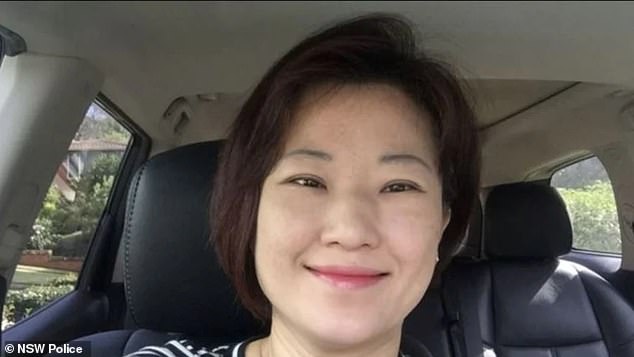 Officers established Strike Force Cusso to investigate the circumstances surrounding the disappearance of the woman.

Strike force officers determined Min Sook Moon entered a vehicle in a car park on Rawson Street at about 1:30pm on Monday, March 8.

A 55-year-old man handed himself in to Eastwood Police Station on Saturday morning, March 20 and was arrested.

Strike force officers attended a park in Silverwater, western Sydney and located a body on March 21

‘As part of ongoing inquiries, officers attended a park at Silverwater and located a body just before 4pm, which is yet to be formally identified,’ police said in a statement.

The body is yet to be formally identified. A crime scene has been established at the park and forensic analysis is taking place.

The man was transferred to Ryde Police Station and charged with murder.

He was refused bail and is due to face Parramatta Bail Court on Sunday, March 21.

Moroccan director Mohamed Ismail dies, at the age of 70